Gundam is back! The official website for the Gundam Breaker Battlogue project has revealed the theme song and premiere date on October 19 for the anime part of the project. 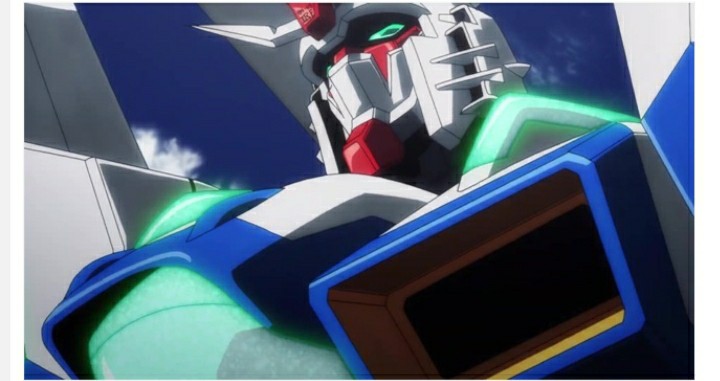 The forthcoming six-chapter web anime Gundam Breaker Battlogue will be streamed on the Gundam franchise’s official YouTube channel “Gundam Channel” in Japan, and on Gundam.info overseas.

Mr.FanTastiC will perform the theme song “Breaking Blazing”. Ahead of the digital release, the song’s teaser music video is now streaming on YouTube.

The new HG Gundam Breaker Battlogue series of Gunpla will allow fans to purchase and customize their own Gunpla with a different head, body, arm, and leg parts.

The staff also plan to sell limited edition Gunpla in the United States.

MORE ON THE MOBILE GAME

The Gundam Breaker game series allows players to take various real-life Gundam model kits and use parts from the kits to create their personalized mobile suits. Players can then take their custom mobile suits and fight other players or play cooperative scenarios.

The Unique Music Alice Schach and the Magic Orchestra

Amongst the staff for the anime is Masami Obari (Gundam Build Fighters: Battlogue, Fatal Fury: The Motion Picture) directing the anime, and Sunrise is credited with planning and production. Yūichirō Kitaoka and Sо̄ Mayumi are writing the screenplay.

What do you think of this upcoming anime?