The Gundam Figures Live!!! event (below) has revealed that the Mobile Suit Gundam 00 anime is getting a new CG anime project titled Revealed Chronicle.

What Did We Learn from the Gundam Figures Live!!! Stream?

The event unveiled a teaser video for the anime and the new Gundam Devise Exia model. The announcement did not specify a premiere date, nor did it state if Revealed Chronicle will be distributed as a TV series, a net animation, or a movie.

The show’s producers stated that it is not a “full anime” and it will tell stories set in between the events of the first and second season of the 2007 anime series, and will feature new mobile suits for Setsuna, Lockon, and the other Gundam Meisters.

Revealed Chronicle will feature previously unrevealed anecdotes about how design data from the product development phase was used in the animated series. The project will also unveil the secrets of the Double Drive, the missing link to the GN Drive. 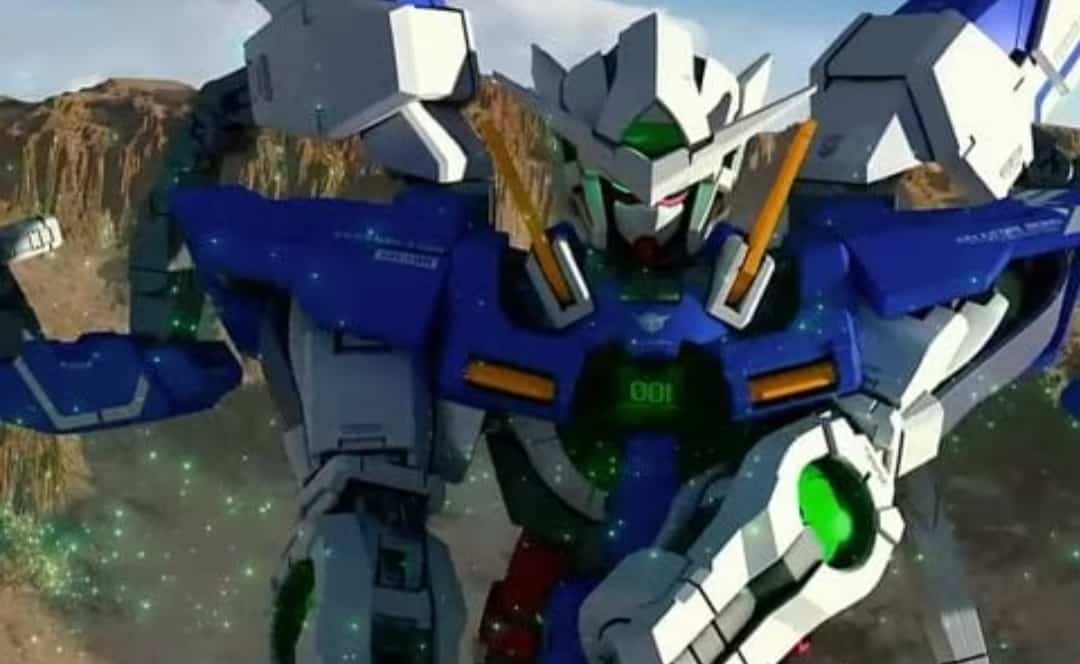 Mobile Suit Gundam tells the story of the four Gundam Meisters, a team of young men who pilot powerful mobile suits that are generations ahead of any technology previously seen on Earth. The Meisters attempt to create a new era of peace by disabling the military forces of the world, but their armed intervention instead sparks an even more destructive conflict that threatens the future of humanity.

Mobile Suit Gundam OO premiered in 2007 and was the first series in the long-running mecha franchise to be produced in high-definition. The story is set in the wartorn future of the year 2307 AD when fossil fuels have been depleted and humanity now relies on a massive array of orbital solar panels for energy.

Racists Tweets Get an Anime Cancelled! 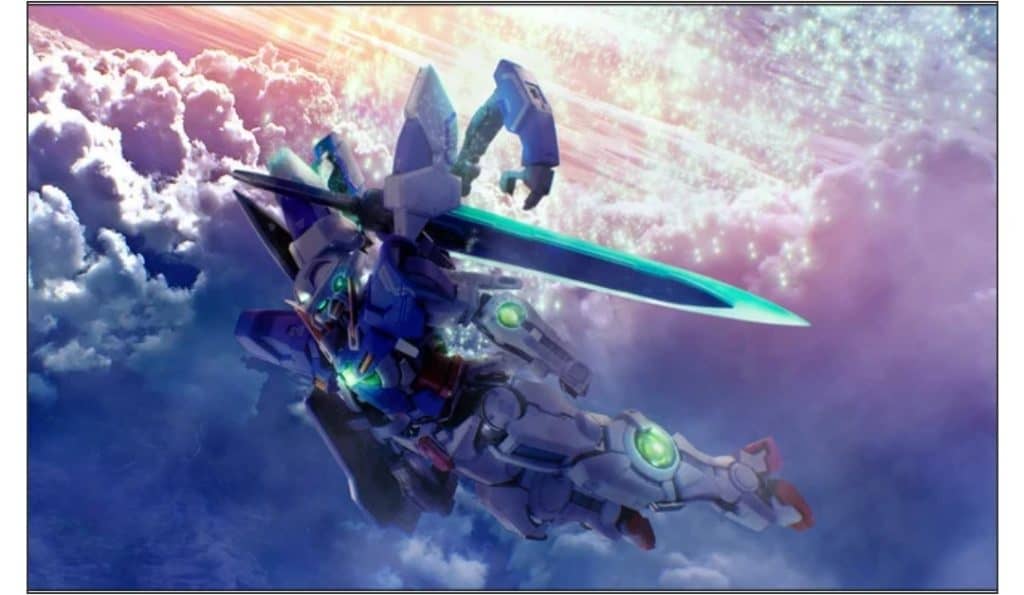 Are you an avid fan of this franchise? Tell us what you think!

Advertise with us
140
likes / shares
FacebookTwitter