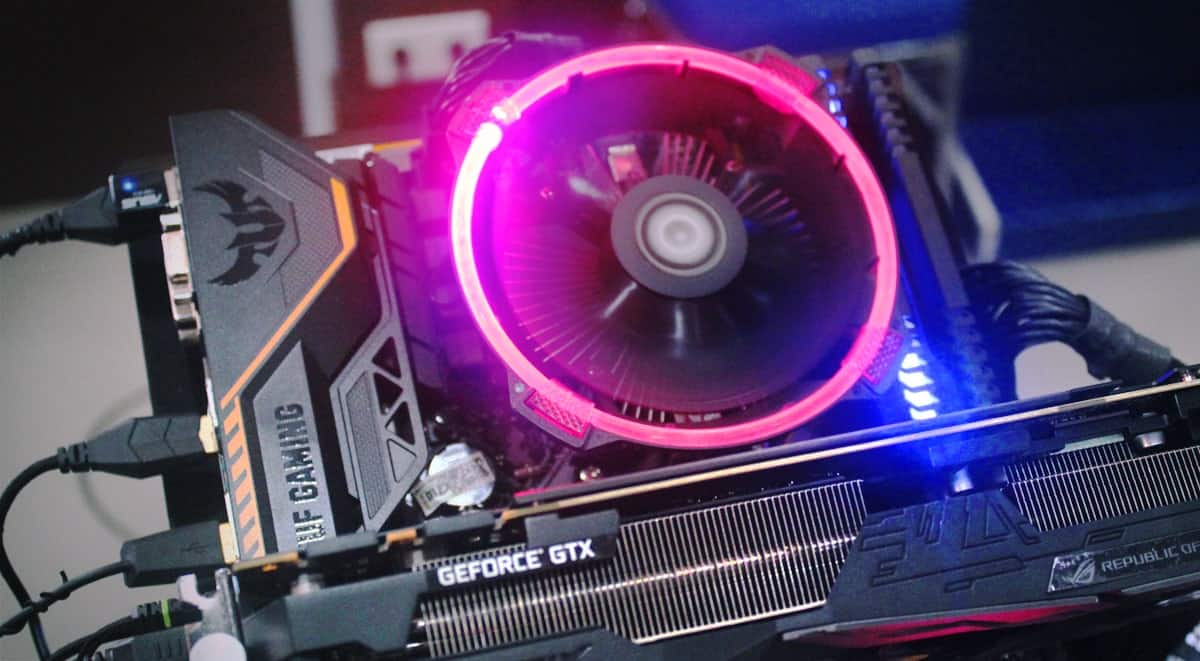 What Kind of Weeb Are You? Take this Quiz!

In comparison to previous models, the GTX 1650 appears to be cutting some major corners. 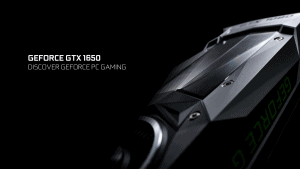 This graphics card is good if you compare to the PREV-GEN card offered by Nvidia within the same price range. It does its job right by being better than an older GTX 1050 at 1080p gaming. Where it falls apart, is when we place this card in the ring with other next-gen cards.

In comparison to previous models, the GTX 1650 appears to be cutting some major corners.

The 1650 eats about every other card (in its pricing tier) in terms of power consumption optimization. Nvidia is now able to lower the power consumption of the card by cutting down a few transistors, which means you don’t need a 6x pin or 8xpin PCI-E power connector to enjoy this level-headed bad boy.

A brand new height for Nvidia by giving much better performance than 1050 and keep the lower power value.

This is good for the people who don’t have a beast computer to play games with. The card draws 75 watts which is compatible with pretty much any motherboard with PCI-e slot and an average “non-gaming” PSU; Just plug n’ play!

Power consumption on this card is great! 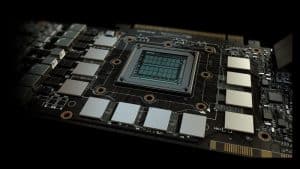 The other thing that bugs me about this card it has a GDDR5 memory. While every other model in the 2019 catalog offers GDDR6, the GTC 1650 is only equipped with GDDR5 memory.

The number makes a big difference, it’s not just a marketing gimmick. When I had my GDDR3 graphics card and upgraded to GDDR5, I got a 10fps boost without changing anything else within my rig.

This just goes on to show how 1650 could’ve been if only they had implemented a different memory architecture instead of “progressing” with the former one. Maybe they are just trying to unload the last of their old hardware? 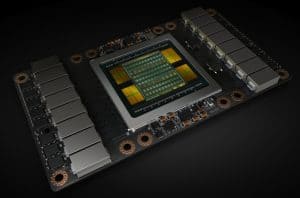 According to this Reddit post, the GTX1650 is not even using the current architecture standard. The user noted that 1650 would be using the Turing Arc like every other card by the green team. 1650 uses Volta NVENC encoder instead of Turing’s NVENC.

For those people who are not tech savvy. Turing’s NVENC is 15% faster than the old pascal (10 series) architecture. Streamers might not get a bump in the performance with 1650. 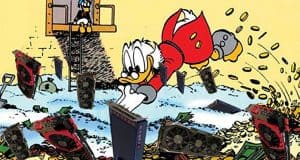 Before Nvidia can release the graphics card officially for outsiders, they apparently handed 1650 to their product reviewers. This is normal of most companies looking for reviews right? What’s the big deal?

What makes this shady, is that allegedly Nvidia never gave the reviewers the proper drivers to utilize 1650. So these reviewers may have had to take their performance with a grain of salt when presenting to their fans. 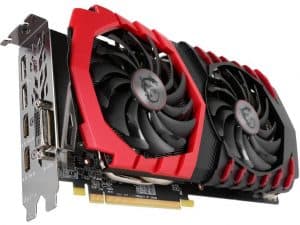 1650 has managed to beat 1050, but it never even touched the what AMD was offering at the same price range. AMD’s RX 5704GB/8GB($140) is easily the superior product of the two. Much better value for performance and future proofing with 8 gigs of VRAM (GDDR5).

I believe Nvidia very well knew that 1650 was no match with the competition. In their marketing, I saw them preaching about how it’s 70% faster than a 2GB model of 1050, but I never saw them compare their specs to the competition.

Disclaimer: This article and any content relating to the aforementioned products, companies, etc, is 100% my personal opinion and is not presented as fact or claims! Do you own research and decide for yourself!