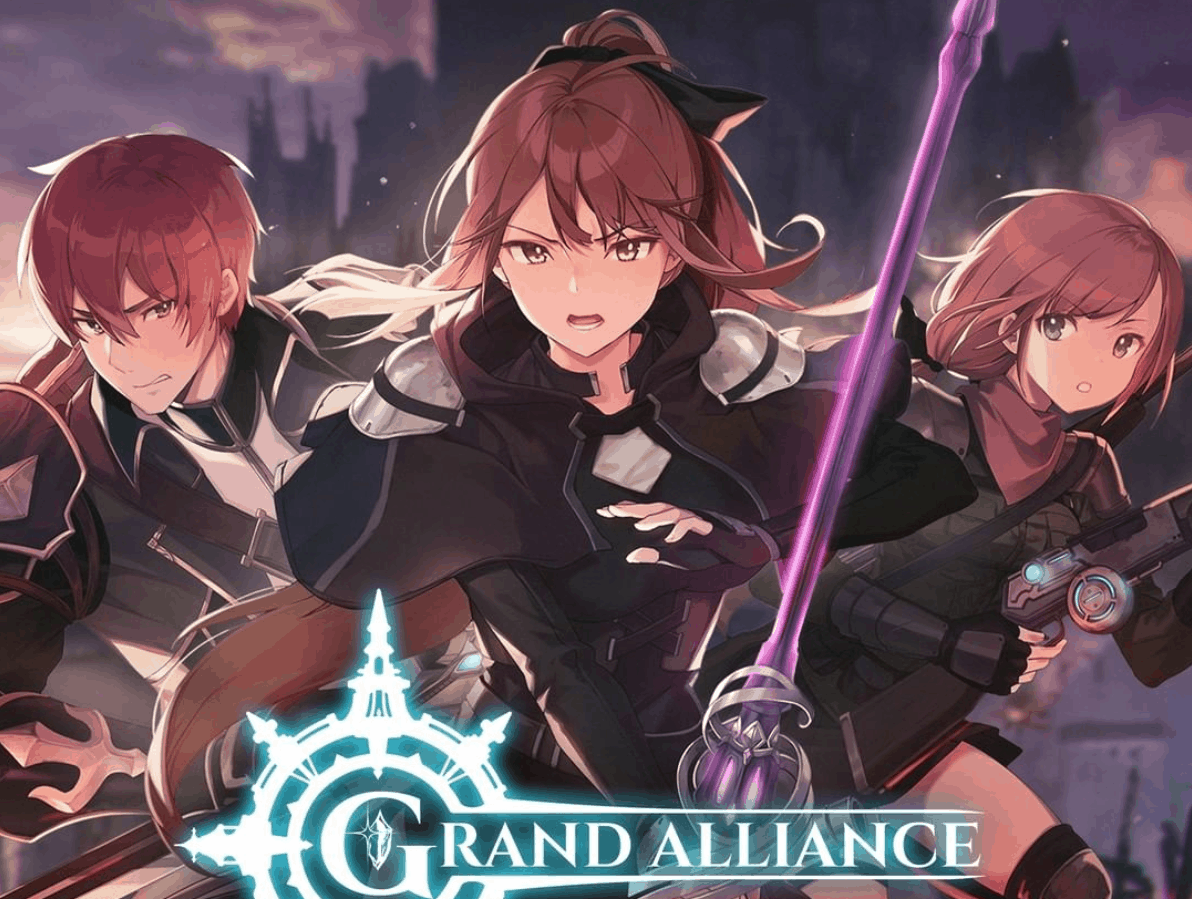 There is no better feeling than losing yourself into the world of anime while talking to a bunch of characters for XP. that is why so many people get immediately hooked into RPG games. If you consider yourself to one of those who lose sleep over one not-upgraded item in a game, then you will certainly love the game we are gonna talk about in this article.

Everybody knows that mobile games aren’t getting enough appreciations from the gaming world. some of the criticism of the world of gaming on a phone is right but there are other aspects to the gaming that makes the mobile gaming industry one of the better platforms to play the games. The game we are talking about here is called ‘Grand Alliance‘.

What do you need to know about it?

Before you throw this game as another generic game that is coming out in the market, I want you to let go of the thought, because the team behind this game is Crunchyroll. Nearly every anime fan in the world knows about the best gilr/Waifu in an anime series and Crunchyroll is the biggest platform to get your regular dose of binge-worthy anime. Now they are releasing anime-style mobile RPG game for the people who like anime and want to play one on their phone.

What’s the Story? (No Spoilers)

You get to play as Amelia, the last surviving rightful heir to the kingdom. In the game, you will roam around the world looking for allies who will help you regain what is rightfully yours. Of course, none of them will take you seriously at first, that is why these kinds of storylines are so well-received in games. To gain trust, you have to take on plenty of quests to make them believe that you are the princess. In the story she would just point her finger to the crown on her head every time somebody asks her “Are you the real princess?”.

You won’t be traveling alone on your journey to this beautifully renditioned world. That is one of the best things about playing anime RPG games. You will get to play a team of three heroes with real-time action combat to take on as many enemies as possible. Hunting for low-level enemies, then beating the crap out of them, that is where RPG game truly shines.

Of course, nobody likes to play the game with the default costume. that would be too much anime-like. Instead of that, you will get to customize your heroes with the equipment and gear. So all of your characters would fit perfectly into the play-style.

You can pre-register to get a lot of bonuses that will be activated once the game comes out on the phone. Upon registration, you will be eligible to gain +10,000 in-game currency, 25 Class Emblem set, 250 Free Gems ($10), Magic Skill, a new character.

If that doesn’t make you put on an anime hair wig on your head, I don’t know what will.

If you want to know more about the game, then just click here. So you would be up to date with the latest development happening around the game.

Advertise with us
253
likes / shares
FacebookTwitter