The official website for Atsuko Ishizuka and Madhouse‘s original anime film Goodbye, Don Glees! has announced that rock band Alexandros performs the film’s theme song, “Rock the World.” The website streamed a promotional video that previews the song (below).

Goodbye, Don Glees! is a teenage adventure movie and about the “summer adventure of three boys who don’t know the world yet.”

The staff consists of: 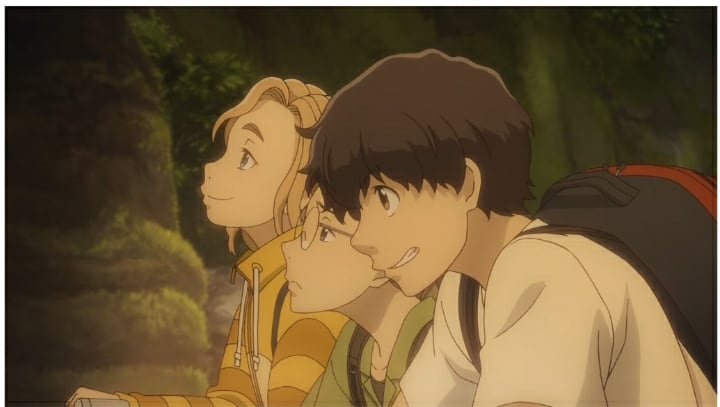 The story centers on two boys named Rōma and Toto. The boys meet when Rōma moves from Tokyo to the countryside, which he cannot grow accustomed to. But when he meets Toto, they become a duo, naming themselves “Don Glees.” Eventually, Toto was supposed to move out to Tokyo for school, but on the summer of their first year of high school, they meet Drop, a new addition to Don Glees, who invites them to “view the world from above.” When Rōma and Toto follow Drop, they become involved in a forest fire that gets blamed on them, and go off in search of a missing drone that has evidence of their innocence. A small incident becomes an important, life-changing journey that culminates in Iceland. 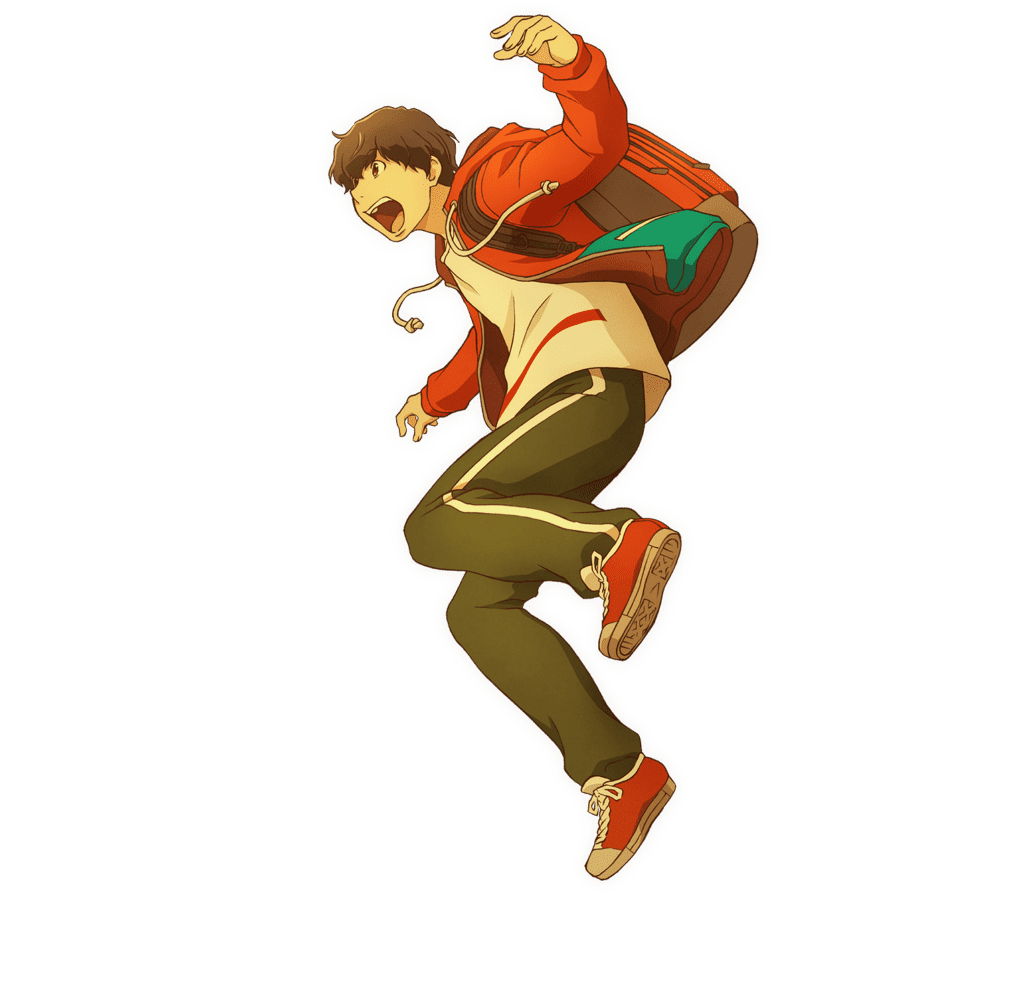 Isn’t this a nice story?

The Duke of Death and His Maid TV Anime Announces Sequel