Takao Saito’s popular crime thriller manga titled Golgo 13 is currently the longest-running manga series. The manga has been running for 53 years now and has finally tied for a Guinness world record, for most volumes published within a single manga series. 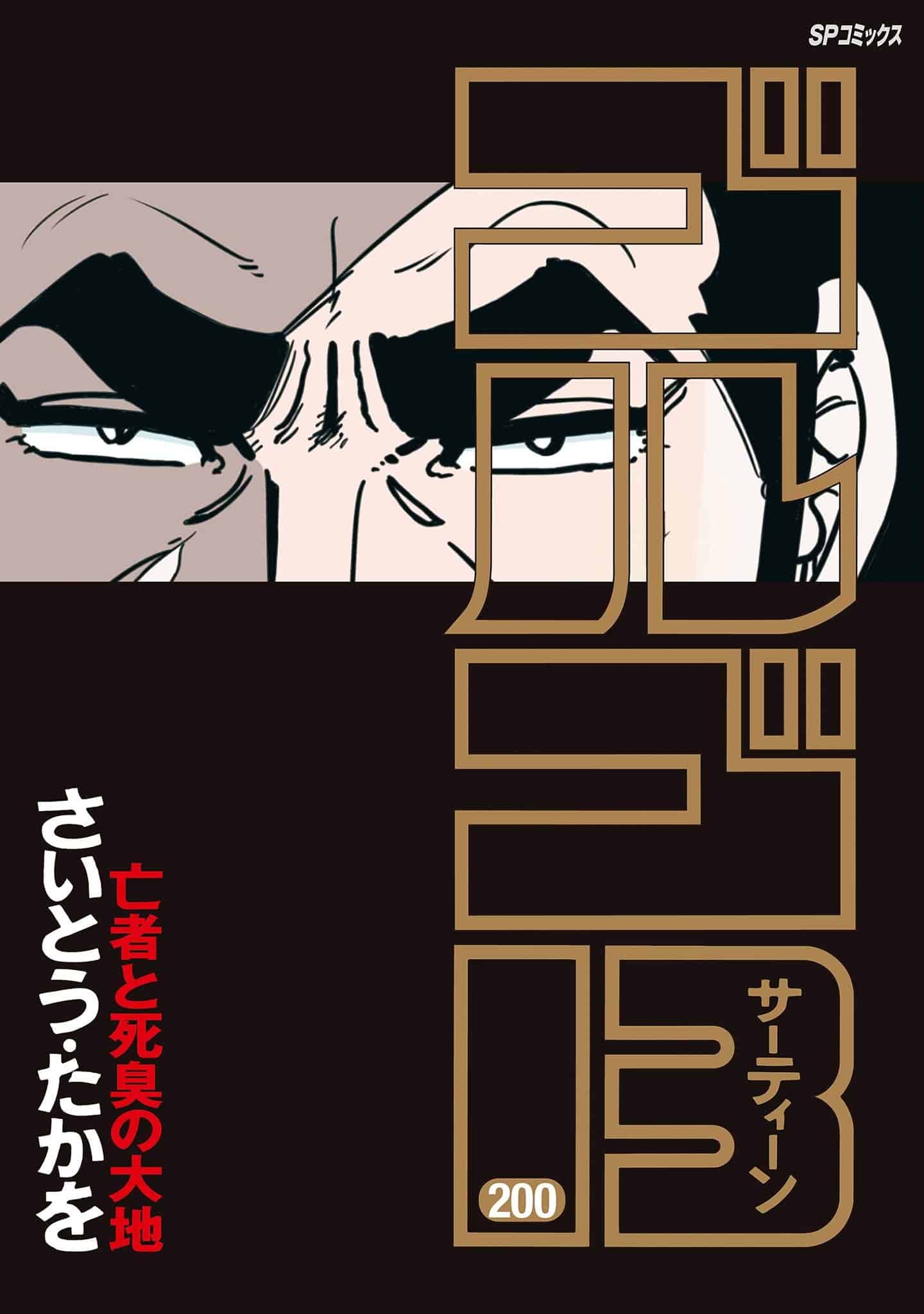 Takao Saito writes and illustrates Golgo 13 manga. The series follows the titular professional hitman who acts as an assassin-for-hire.

It has been published in Shogakukan’s Big Comic magazine since October 1968. The manga has won several awards such as the 1975 Shogakukan Manga Award for general manga and the Grand Prize at the 2002 Japan Cartoonists Association Awards. It also won the Special Judges Award at the 50th Shogakukan Manga Awards in 2005.

Golgo 13 has sold 280 million copies in various formats, including compilation books, making it one of the best-selling manga series ever and the top-selling Seinen manga series in history.

Production for the legendary Golgo 13 was also affected by the coronavirus pandemic just like other anime and manga have been. Golgo 13 began the first hiatus of its 52-year history in May 2020. It returned on July 7, 2020.

What’s your favorite in the Golgo 13 franchise? Tell us what you think below in the comments.