Golgo 13 is a popular crime thriller manga written and illustrated by Takao Saito. It is currently the longest-running manga series as the manga has been running for 53 years now and holds the Guinness world record for most volumes published within a single manga series.

A big reveal has been made concerning the series. It was confirmed, via the June 17 issue of Shogakukan‘s Big Comic Zōkan magazine, that Takao Saito‘s long-running Golgo 13 manga will get its first-ever spinoff manga. 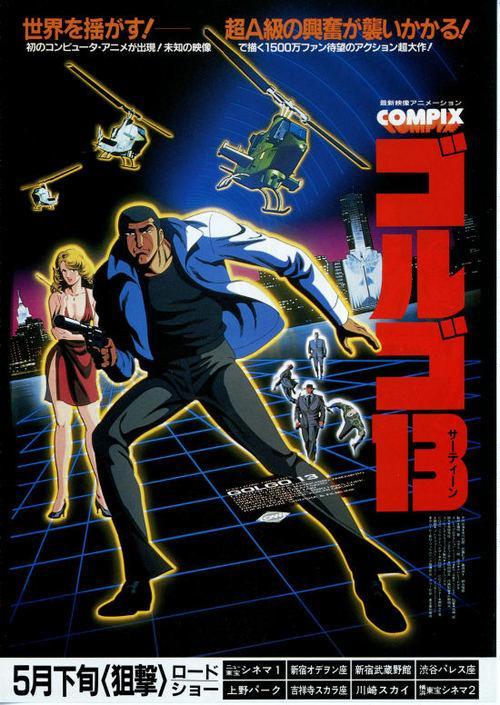 Not much was given away as the magazine issue only hinted at the identity of the spin-off’s protagonist. It revealed that the protagonist is an ally of Duke Togo– the one who makes his shots possible and is well trusted.

Saito and Saito Production is credited with creating the manga.

Takao Saito launched the manga in Shogakukan‘s Big Comic magazine in 1968 and the first-ever Golgo 13 spinoff manga will launch in the supplemental issue for Big Comic Zōkan on July 17.

Golgo 13 has sold 280 million copies in various formats, including compilation books, making it one of the best-selling manga series ever and a top-selling Seinen manga series. 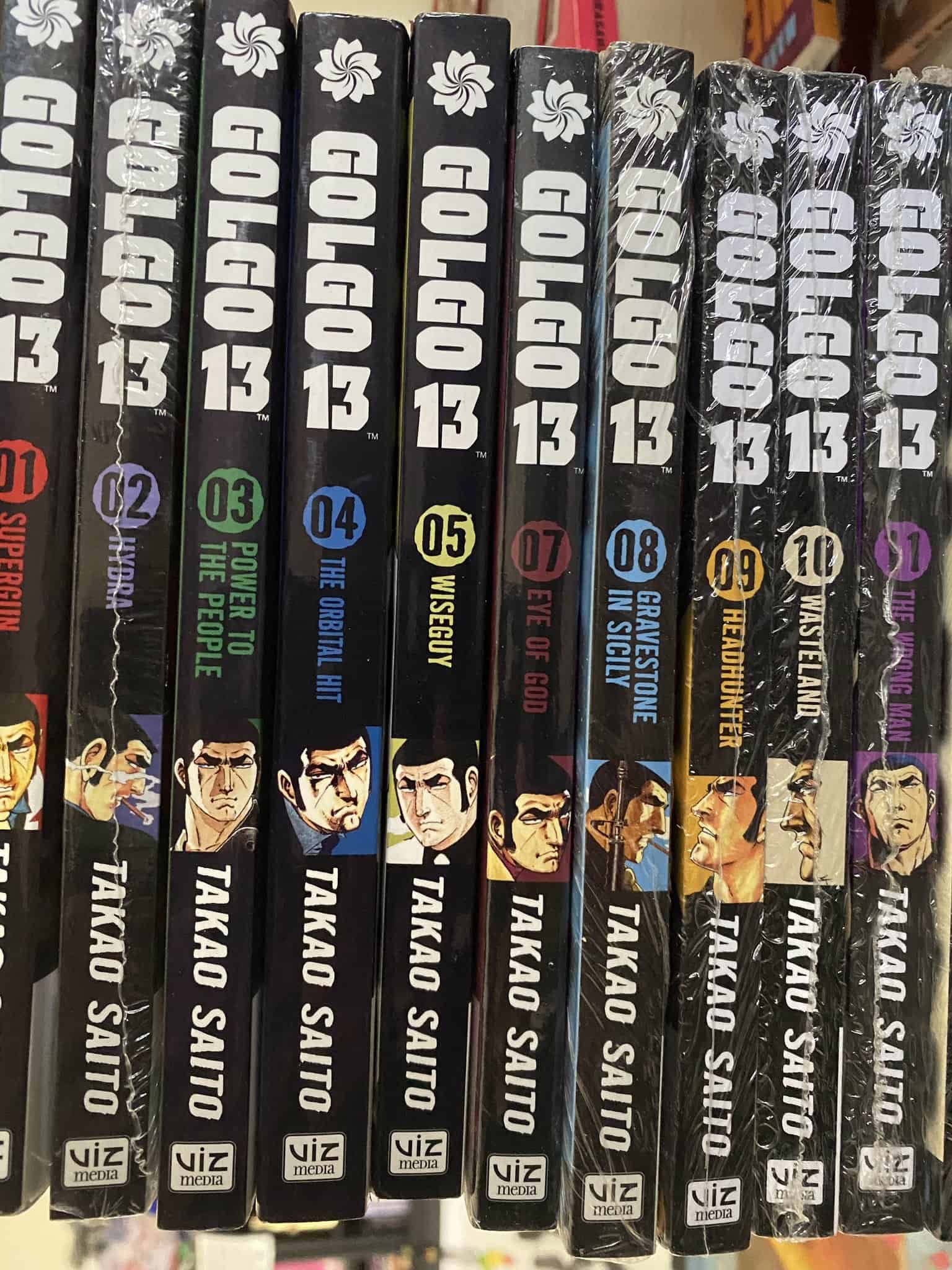 Production for the legendary Golgo 13 was also affected by the coronavirus pandemic just like other anime and manga were. Golgo 13 began the first hiatus of its 52-year history in May 2020. It returned on July 7, 2020.

Does the spinoff pique your interest?