For a long time, it’s been coming and, now, it has finally happened! Golgo 13 manga has broken the Guinness World Record for the most volumes published in a single manga series with the publication of its 201st volume.

Takao Saito’s manga will hold onto this record for a very long time as other contenders do not even come close. One Piece, which is usually described as a long-running series, would still need another 20 years to get to Golgo 13‘s current volume count. 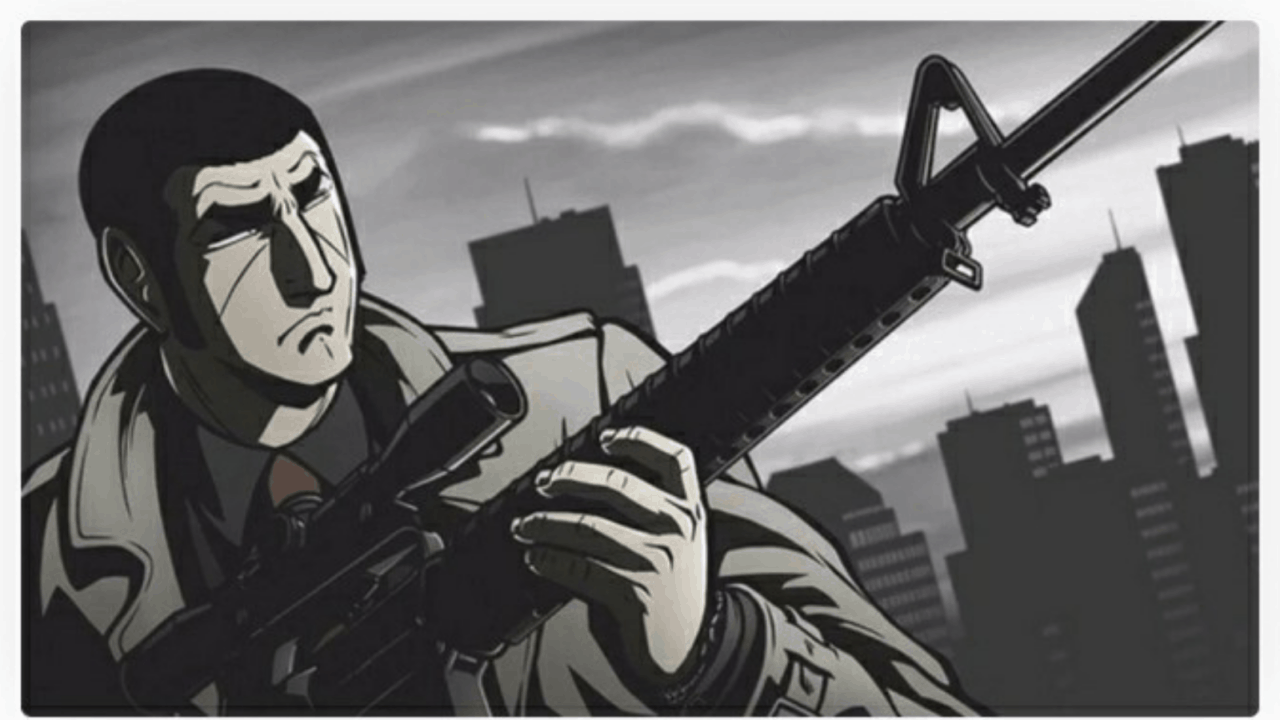 Saito stated that he is filled with gratitude to his readers.

Takao Saito writes and illustrates Golgo 13 manga. The series follows the titular professional hitman who acts as an assassin-for-hire.

It has been published in Shogakukan’s Big Comic magazine since October 1968. The manga has won several awards such as the 1975 Shogakukan Manga Award for general manga and the Grand Prize at the 2002 Japan Cartoonists Association Awards. It also won the Special Judges Award at the 50th Shogakukan Manga Awards in 2005. 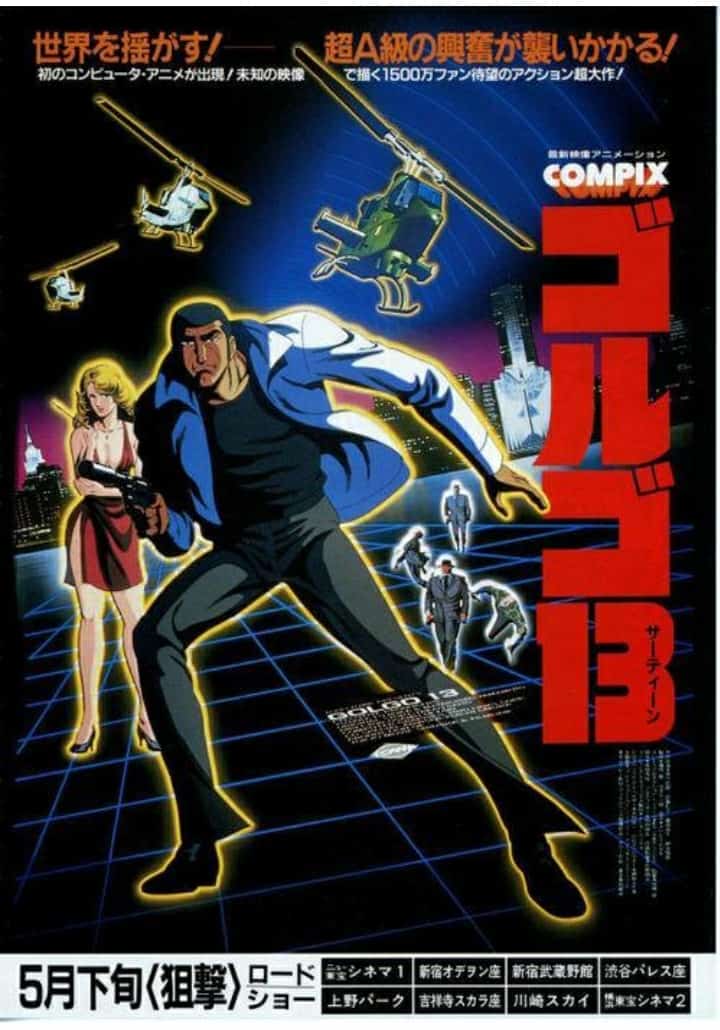 Golgo 13 has sold 280 million copies in various formats, including compilation books, making it one of the best-selling manga series ever and the top-selling Seinen manga series in history.