Anniversaries are worth celebrating, and to celebrate 50 years of Smog monster goodness, Godzilla will be getting a new kaiju short. 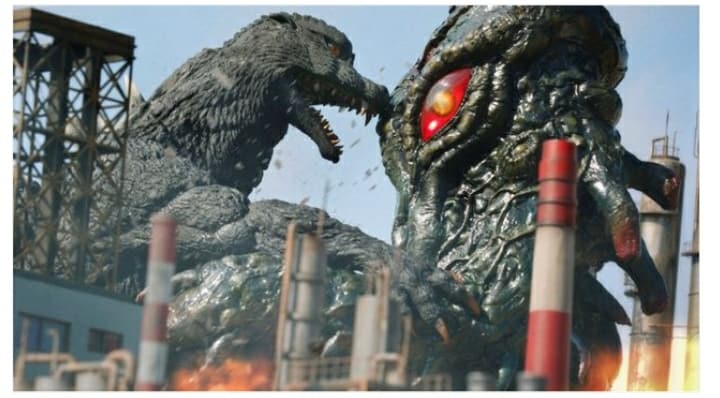 WHAT’S THE SHORT ABOUT?

According to Director Nakagawa, the theme for the piece is kaiju action. 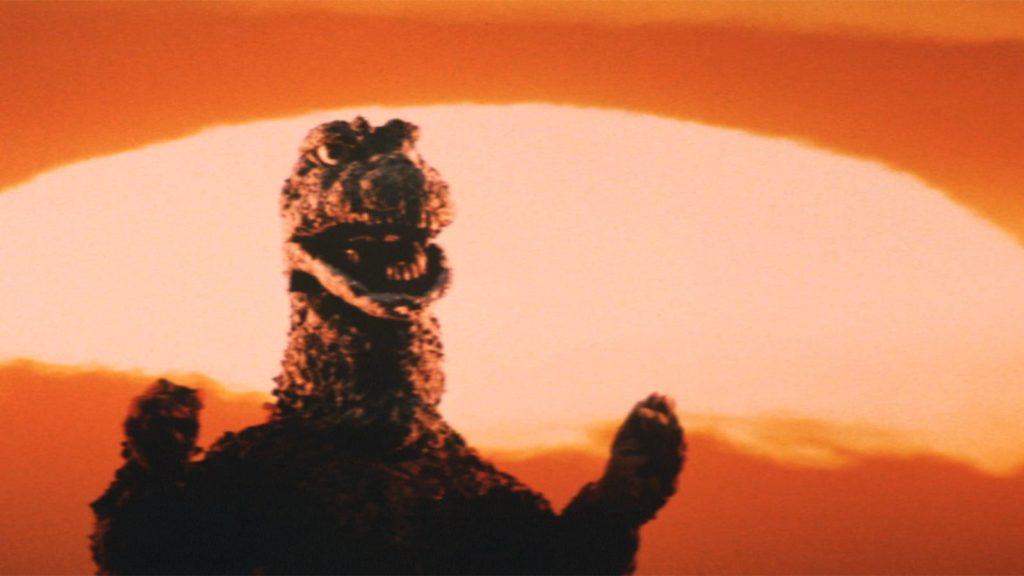 WHEN & WHERE CAN I WATCH IT?

Streaming starts around 6:15 pm JST as part of the online Godzilla Fest 2021 event.

Godzilla Fest 2021 will pay homage to one of the weirder entries from the Showa era with a new short film featuring a kaiju clash between Godzilla and Hedorah, aka the Smog Monster. The short commemorates the 50th anniversary of the original Godzilla vs. Hedorah 1971 film directed by Yoshimitsu Banno. 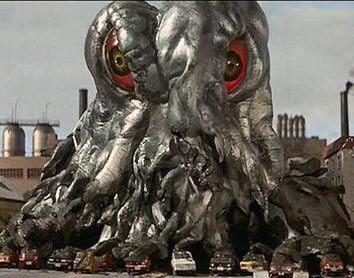 This new short is directed by Kazuhiro Nakagawa who directed a similar short for Godzilla Fest 2020.

Godzilla Fest 2021 also includes a panel for Godzilla Singular Point anime, info about the 4K 60th anniversary restoration of Mothra, and an appearance by Adam Wingard, the director of Godzilla vs. Kong, a hit movie that came out recently. 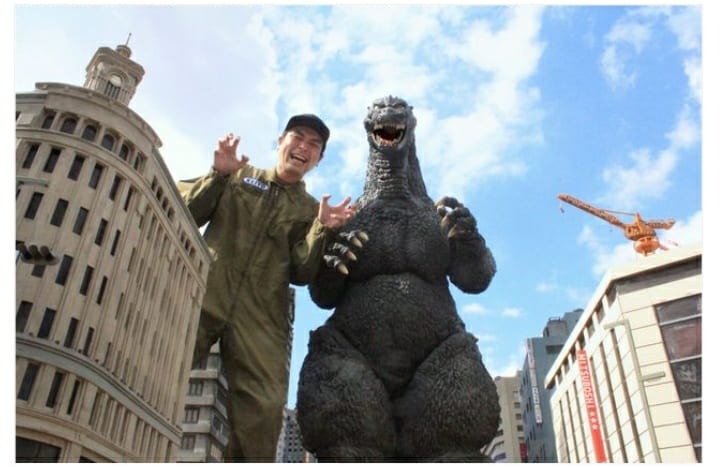 Are you a Godzilla fan? Or of anime and/or gaming in general? Then follow us on Discord, Facebook, and Twitter for more anime and gaming news.