The official website for the Godzilla Singular Point anime series has revealed in a press release the new visual, the anime’s opening theme song artist, and the premiere date for the anime series.

The anime series is produced by Studio Bones and Studio Orange. The press release confirmed that the band, BiSH, will perform the opening theme of the project. A close look at the visual will reveal that it was inspired by Showa-era Godzilla posters.

When & Where Will it Premiere?

The series will premiere in Japan on April 1 through different distributors, however, it will debut earlier on Netflix in Japan on March 25. The anime will get a new weekly episode on Netflix but only in Japan.

The platform will premiere the series globally soon. The anime will have 13 episodes. 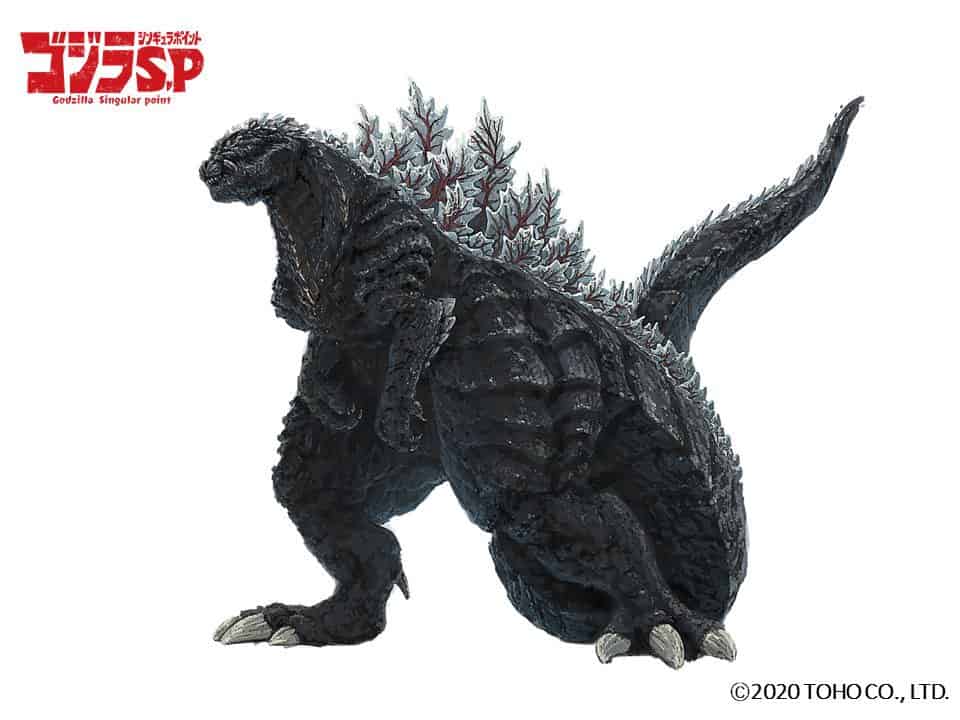 Who’s On the Cast & Production Team?

The staff members involved in production are as follows:

The most recent Godzilla-based project was the Netflix Godzilla anime film trilogy between November 2017 and November 2018. It was an animated adaptation of Godzilla: Kaijuu Wakusei, the manga written and illustrated by Youth Kurahashi. This consisted of three films produced by the studio, Polygon Pictures, which were released in November 2017, May 2018, and November 2018, respectively.

Do YOU enjoy Godzilla anime? Let us know!

Advertise with us
93
likes / shares
FacebookTwitter