The Goblin Slayer anime series is an adaptation of the novel series written by Kumo Kagyu and illustrated by Noboru Kannatsuki.

The 2018 hit anime TV series has confirmed that a second season is in the works. This announcement was made during the GA Bunko 15th Anniversary Event that was live-streamed as “GA Fes 2021”.

A teaser visual and promo video for the new season are available as well. 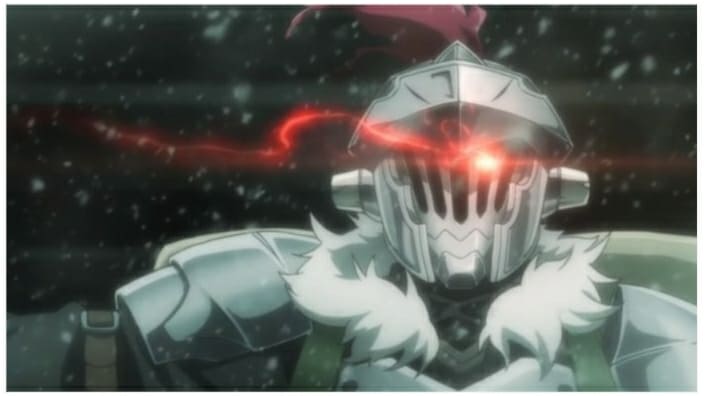 The first season of this anime quickly became a hit upon its release in 2018. However, the season is highly controversial due to the heavy nature of the content it put out such as rape and a lot of gory violence.

The teaser visual for the upcoming season features the major characters. The titular Goblin Slayer is centered in the background of the key visual while his comrades stand before him. From the visual, you already get the feeling that the crew is ready to slay more goblins.

The video released to promote the second season uses footage from the first season with no new content. For now, there is no information on staff, cast, and release date for the second season.

We’ll be sure to keep you updated on details when they come out!

Advertise with us
8490
likes / shares
FacebookTwitter