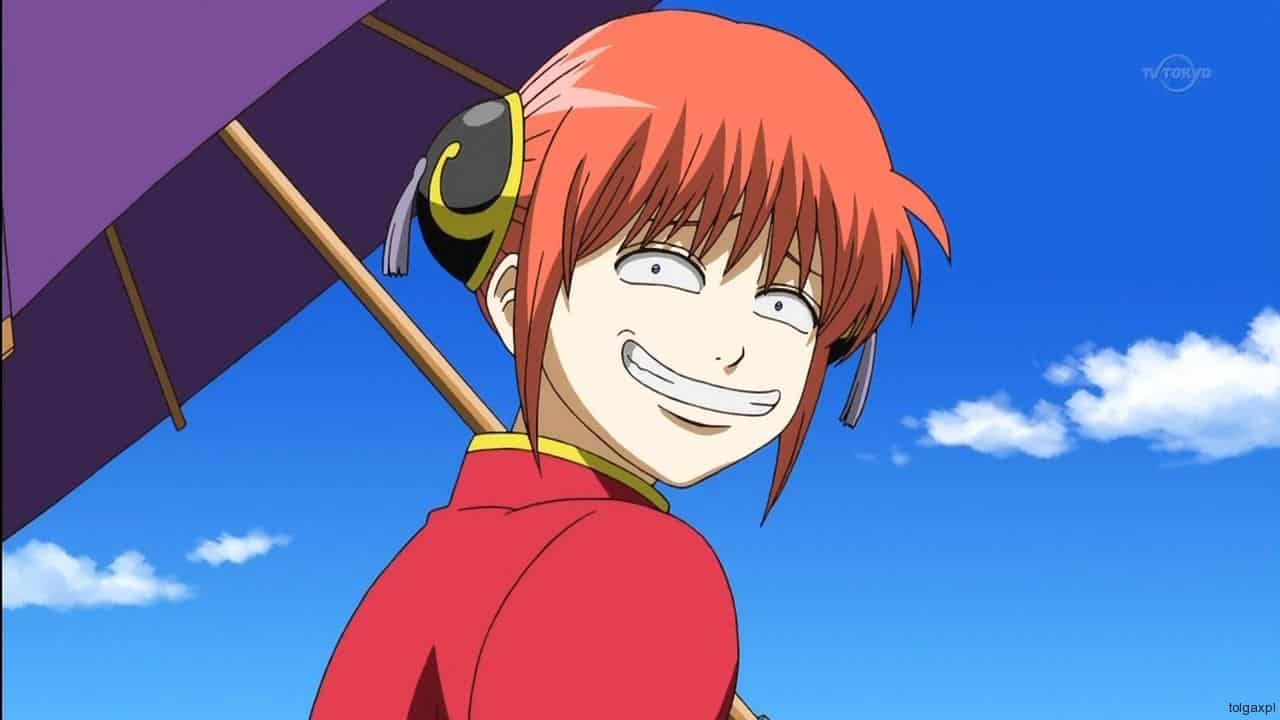 Hideaki Sorachi’s science-fiction period-drama comedy manga began in 2003 and ended in June 2019 with over 55 million copies in circulation. The manga has inspired several TV anime series as well as two anime films and several OVA’s. The latest anime series premiered in July 2018.

Japanese video content distribution service, dTV, has released a promotional trailer for Gintama: The Semi-Final, a two-episode special which will serve as the prequel to the upcoming Gintama: The Final anime film. The special will premiere on dTV on January 15 (Episode 1) and January 20 (Episode 2).

Hideaki Sorachi, the author of the Gintama franchise, is known for teasing fans about the anime franchise finale. However, the long-running series is now billed to end in January with the release of the anime film, Gintama: The Final.

Gintama: The Final will be the third and final installment of the Gintama movie franchise and it is expected to adapt the remaining chapters (about 20 chapters remain) from the Silver Soul Arc, which is the end of the original manga, as well as adding some original story elements to flesh it out.

The new trailers have shown Yorozuya and the rest of the Gintama crew having a good time. The video previews SPYAIR‘s “Wadachi” (Tracks), the theme song for the upcoming Gintama: The Final, and it also reveals that the special’s opening song will be SPYAIR‘s “I Wanna Be…” (song for the opening of Gintama TV anime, 2018 season). 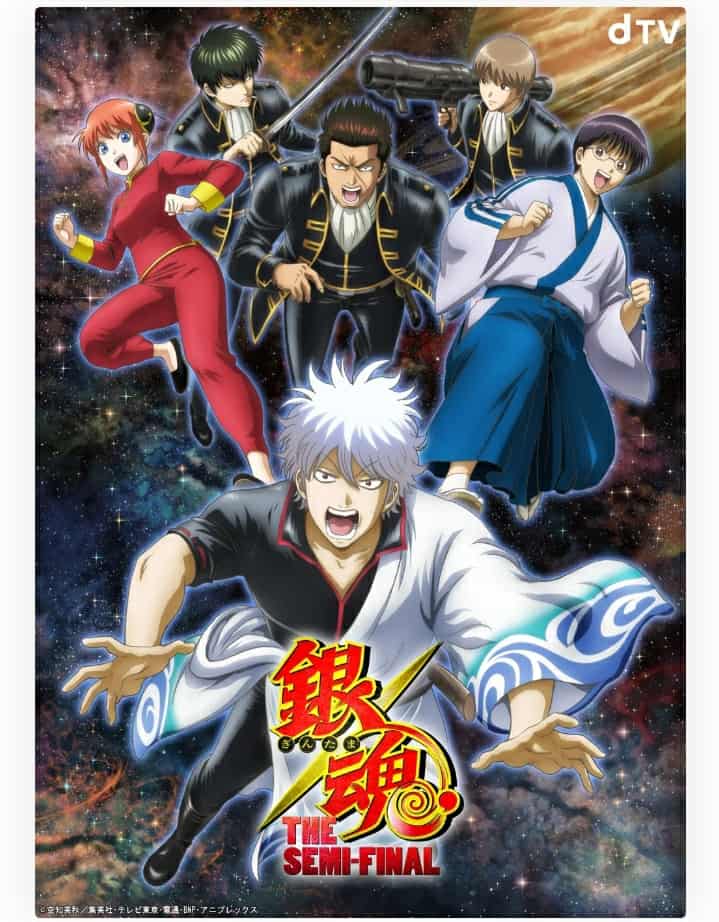