Ghost in the Shell will be back soon with its compilation film and fans of the series can enjoy more intense action and advanced use of technology that the series is known for.

The compilation film has since been confirmed for a theatrical premiere date of November 12. It will open in Japan for a limited two-week screening run in 20 theaters. The film will use a new Dolby Atmos mix of Millennium Parade‘s theme song “Fly with me.”

The unveiled character video highlights Motoko Kusanagi and features voice actress Atsuko Tanaka discussing her character. Sustainable Warfare sees the anime re-edited into a compilation film under the direction of Michihito Fujii (Samurai Gourmet). Both the English dub and sub of Ghost in the Shell: SAC_2045 anime are available to stream on Netflix. 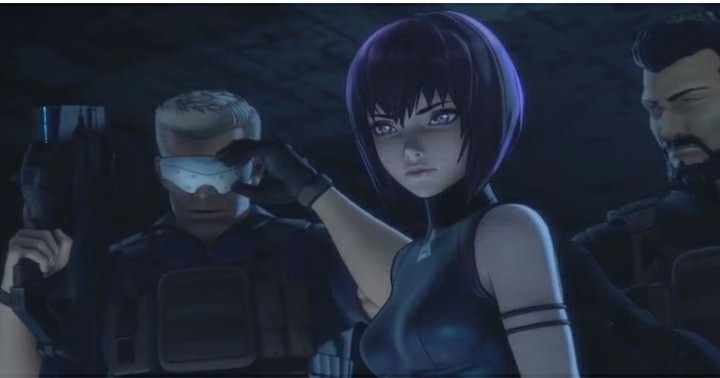 The anime debuted on Netflix worldwide in April 2020. The first season has 12 episodes, with plans for a second season moving forward. Production I.G. USA president Maki Terashima-Furuta previously stated during an interview that the anime would have two 12-episode seasons, with Kenji Kamiyama (Ghost in the Shell: Stand Alone Complex) directing one of the seasons, and Shinji Aramaki (Appleseed) directing the other.

The story follows Motoko (Atsuko Tanaka), Batou (Akio Ōtsuka), and other members of Public Security Section 9 as they contract themselves out as mercenaries after a worldwide economic disaster known as the Simultaneous Global Default.

Are you excited to see this movie? For more news, connect with us on Discord, Facebook, and Twitter!