Streaming giant, Netflix, has unveiled a new trailer for the second season of the Ghost in the Shell: SAC_2045 anime during its AnimeJapan 2022 stage event. A visual (below) was unveiled for the upcoming season too.

This new trailer previews an ending theme song from millennium parade and announces that Scott Matthew returns to the franchise for an insert song. The trailer reveals and previews the anime’s insert song “Don’t Break Me Down” by Scott Matthew and also reveals the anime’s worldwide debut date on May 23 on Netflix.

The first season debuted on Netflix worldwide in April 2020 with 12 episodes. Production I.G. USA President Maki Terashima-Furuta previously stated during an interview that the anime would have two 12-episode seasons, with Kenji Kamiyama (Ghost in the Shell: Stand Alone Complex) directing one of the seasons, and Shinji Aramaki (Appleseed) directing the other.

Music From the New Trailer

millennium parade’s “No Time to Cast Anchor” is featured in the trailer and can be heard as the ending theme song for the series.

The anime has announced a returning cast that includes: 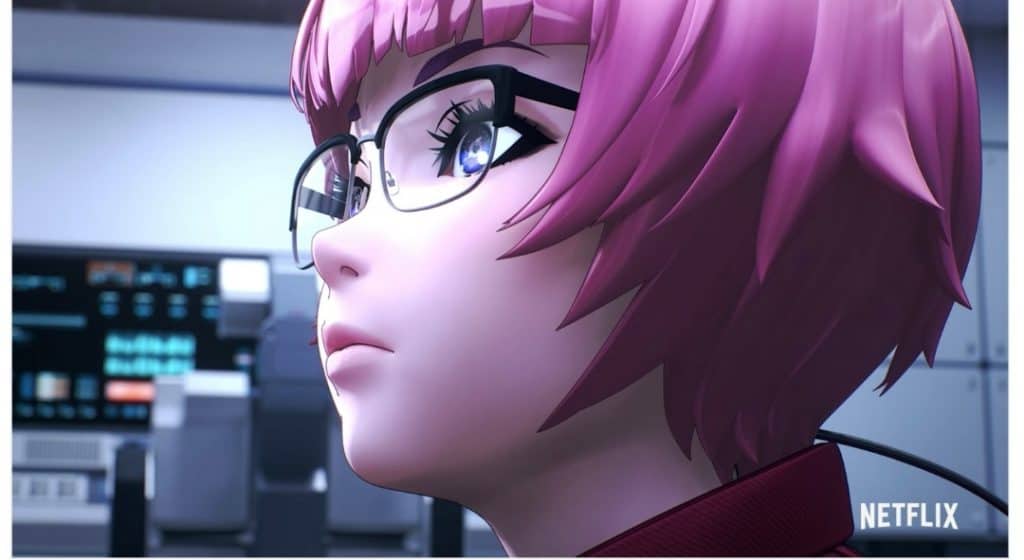 How eager are you to watch this anime? Check up on further updates on their official website.