The Ghibli Museum recently celebrated its 20th anniversary on October 1, and to commemorate the monumental occasion, the museum showed off a huge Totoro balloon.

The balloon was unveiled on October 3 as it flies high above the museum. The floating Totoro is about 5.3 meters tall and 3.5 meters wide. Roughly 1,300 residents from the local area were invited to celebrate the momentous occasion.

The Ghibli Museum is located in Mitaka City on the western side of the Tokyo Metropolis, where it opened way back in October 2001. The museum brings to life the works of Studio Ghibli with real-life replicas and interactive exhibits of iconic scenes. For example, you can find a massive recreation of the cat bus from My Neighbor Totoro and the robot from Castle in the Sky stands at the front of the building. 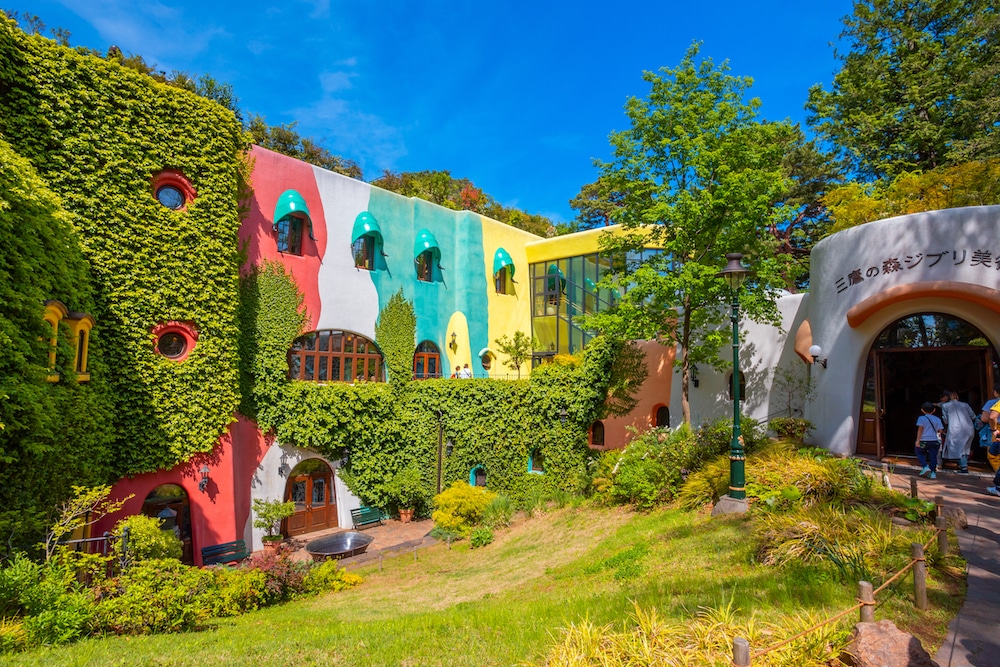 There is also a rotating movie screening of different shorts that are exclusive to the museum including Mei and the Kittenbus (a sequel to My Neighbor Totoro) and Boro the Caterpillar.

The museum fell on some hard times lately due to the pandemic. It has been closing on and off with the first closing on February 25, 2020. This past July, Mitaka City launched a crowdfunding campaign for the museum to pay its debts and deficits that occurred during the pandemic.

I'm glad to read that the Studio Ghibli Museum in Japan was able to meet its crowdfunding goal to save the museum in less than 24 hours after its launch. That truly makes me happy as it would've been so sad if the pandemic had taken the amazing place down. pic.twitter.com/EfVv3DqICm

The Ghibli Museum received a grant from the city, but it wasn’t enough to cover the cost for all of the repairs and much-needed maintenance. The campaign was a huge success as it far surpassed its crowdfunding goal. The original goal was 10 million yen which it broke in less than 24 hours.

The campaign brought in a massive 24 million yen to the museum at its end.

Getting into the museum is notoriously difficult as it requires tickets to be purchased in advance and only a select number of tickets are available each day. Tickets go on sale on the tenth of every month at 9 am local time for a reservation in the following month. Reservations are strictly to the date and cannot be changed once bought.

There is also a strict no photography policy in the museum, adding to its mysticism. Ghibli fans have long considered the museum to be a sort of Mecca for fans of the films as only a few glimpses inside exist. Inside the museum are various exhibits that show how each of the movies was made and special playgrounds for kids to enjoy.

There are a series of short videos on the official Ghibli Museum YouTube channel that show glimpses of the inside, but nothing substantial. You don’t see the museum in full. If you’re one of the lucky few who managed to get into the Ghibli museum, you can enjoy a special screening of the studio’s latest movie, Earwig and the Witch which opened in Japanese theaters on August 27.

The purpose of the museum has been for visitors to immerse themselves in the imagination and work of Hayao Miyazaki. Hopefully, we can all have a chance to visit.

Belle Looks Pretty, But Falls a Little Flat: A Review