Science fiction anime based on the Japanese light novel series written by Asato Asato and illustrated by Shirabi will be getting an anime soon!

The event also announced that the anime will air for two cours (quarters of the year). However, the two cours will be split, and not air one after another. The series was originally scheduled to premiere in 2020 but was delayed to 2021.

The series is animated by animation studio, A-1 Pictures, with Toshimasa Ishii serving as the series director. The series composition is written by Toshiya Ono and the characters are designed by Tetsuya Kawakami. Hiroyuki Sawano and Kohta Yamamoto composed the music. Shirogumi developed the CGI for the series. 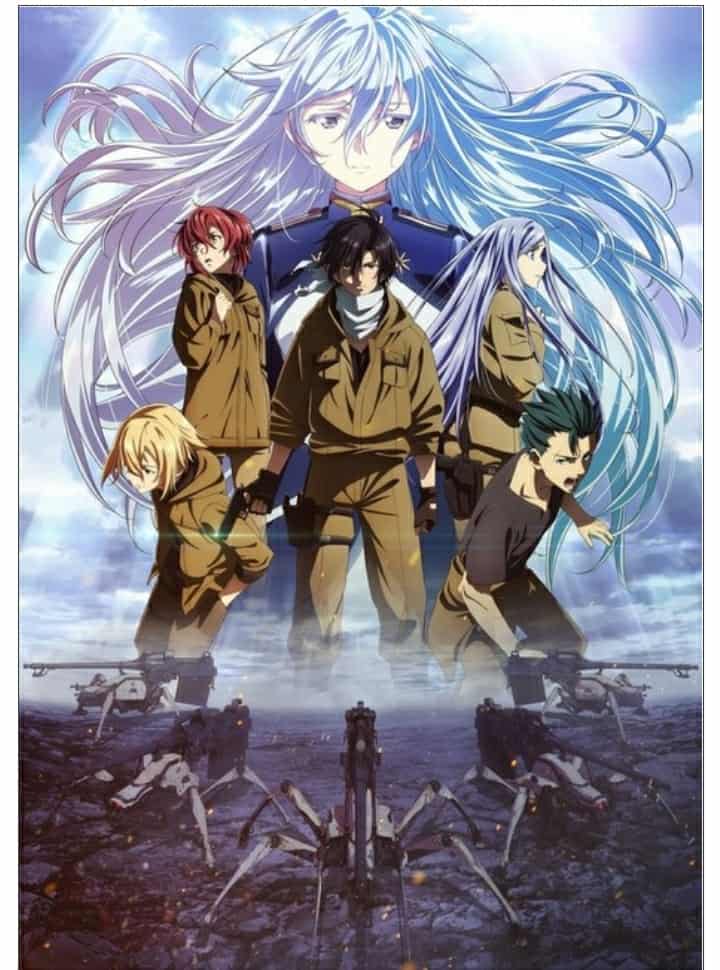 The cast members are listed below:

The series is licensed in North America by Yen Press. Yen Press is also releasing the manga in English.

The light novel series has a manga adaptation by Motoki Yoshihara in Square Enix‘s Young Gangan magazine and is inspiring a Gakuen 86 (Academy 86) manga by Suzume Somemiya in Kadokawa‘s Monthly Comic Alive magazine.

Are you satisfied with the previews for the new 86 anime?

Advertise with us
321
likes / shares
FacebookTwitter