Genshin Impact Update 2.3, “Shadows Amidst Snowstorms,” is set to release on Nov. 24, 2021. While it may be an incremental update this time around, it’s still adding new characters and events to one of the best Android games out there. From the mountainous Dragonspine area to Inazuma, players will have plenty of content to get through. Just be sure you brace for the unrelenting cold.

As always, Update 2.3 will be free for all players across all platforms. With that said, let’s dive in and check out everything you can expect when it launches.

The snowy mountain of Dragonspine will soon be home to new challenges that await players in Update 2.3. Taking its name from the title of the update, Shadows Amidst Snowstorms is the primary event and focus of this upcoming update. It may not be a massive update, but it is aptly themed around the cold holiday season. 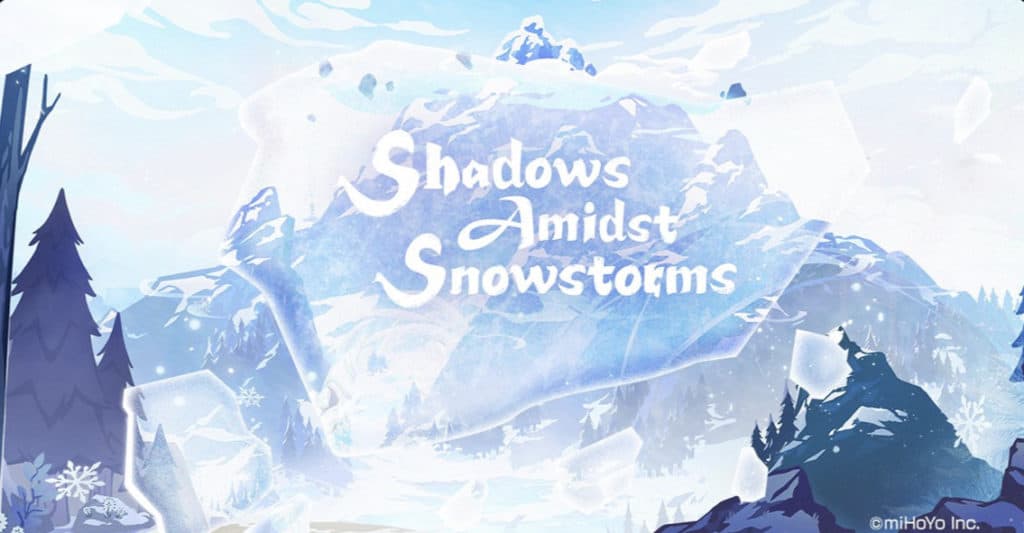 Arataki Itto and Gorou make their debut as playable characters in Update 2.3, though their banner event will drop a couple of weeks after the update releases. 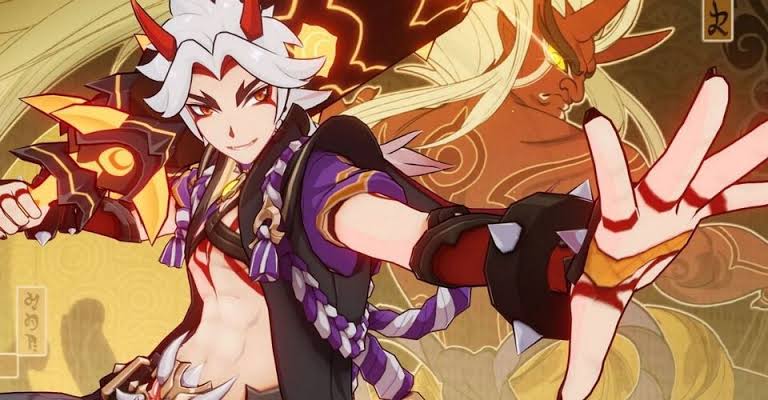 Genshin Impact Update 2.3: Albedo and Eula are up for a banner rerun

While Update 2.3 is adding a couple of new characters, its first banner event will be a rerun. Five-star characters Albedo and Eula will headline two simultaneous wish events. These events will share the same cumulative pull count towards a guaranteed five-star drop. Details regarding these mechanics can be found over at miHoYo’s website. 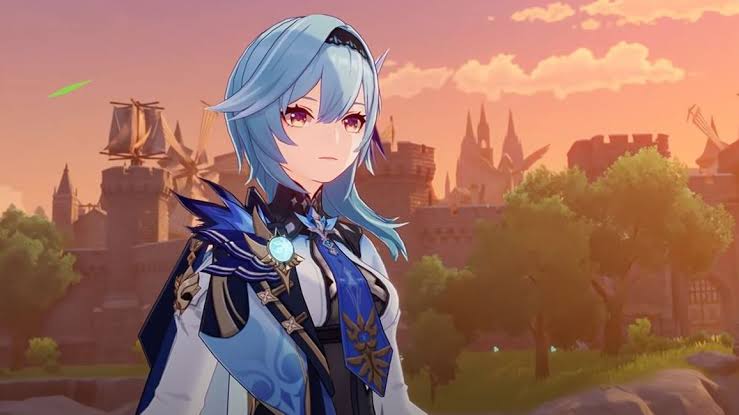 Fewer weapons and enemies are being added this time around than usual, but there will be a heap of events to play, including new challenges across Dragonspine and Inazuma. On top of that, Paimon will be able to be invited into your Serenitea Pot.

Update 2.3 won’t add new enemy types, but players will be able to take on a new boss on Tsurumi Island, the Golden Wolflord. One of its nastier abilities is applying the Corrosion status, meaning all characters in a party will continually lose HP. It also becomes less resistant to Geo attacks in later stages of the fight, so plan accordingly.

miHoYo plans to release Genshin Impact Update 2.3 on Nov. 24, 2021. Though the studio hasn’t stated when server maintenance will occur, previously maintenance usually started around 6am China Standard Time (6pm ET / 3pm PT), lasting anywhere between four to six hours. As always, players will be compensated with in-game Primogems to make up for the downtime.

Did you enjoy this informative piece? For more updates and news, find us on Discord, Facebook, and Twitter!