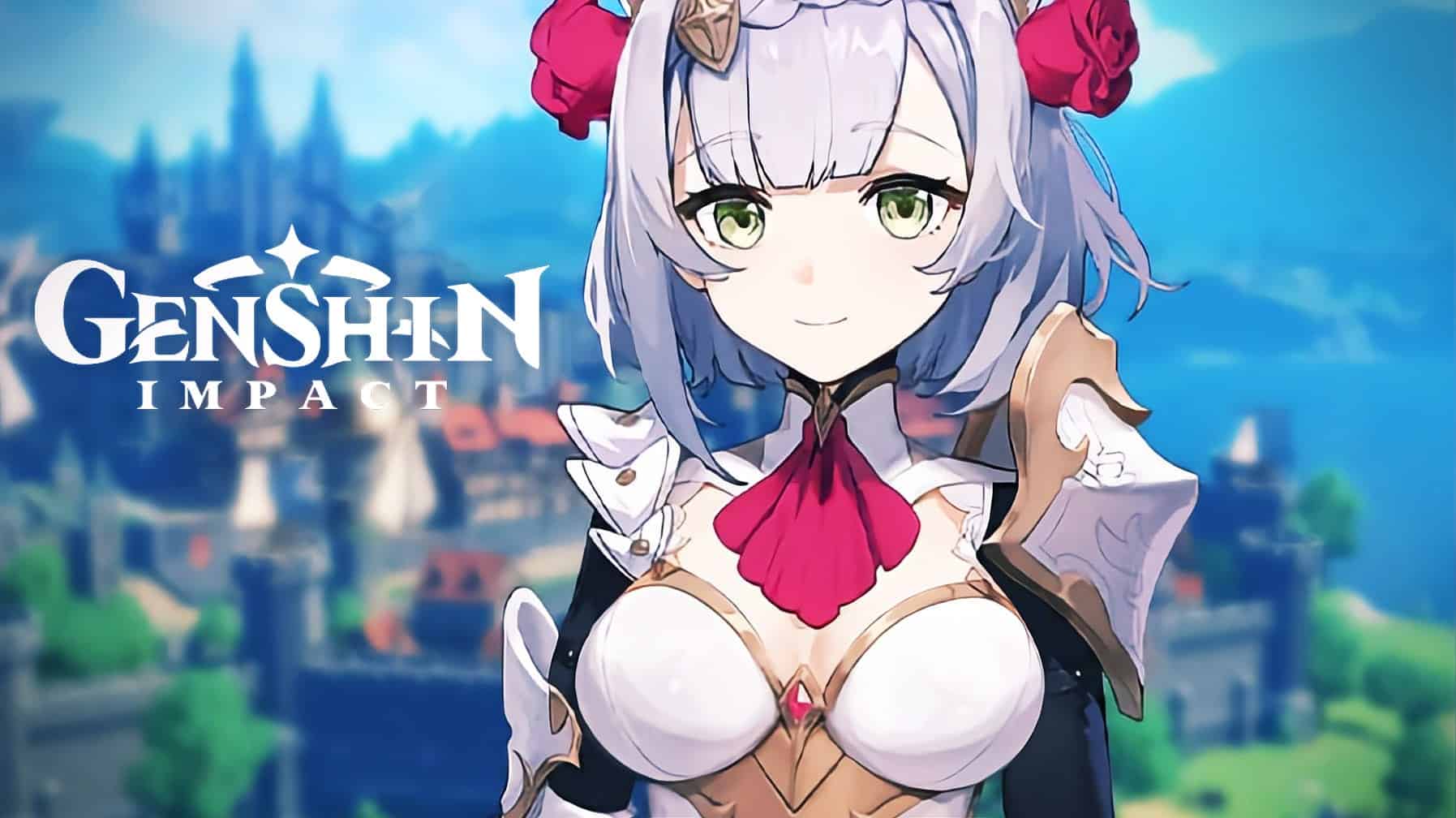 If you are into mobile gaming or anime, your newsfeed has probably been flooded with Genshin Impact posts by now. This game is taking over the internet by storm and pushing the limits of mobile gaming!

Genshin Impact is a free-to-play action role-playing game developed and published by miHoYo, who are known for Honkai Impact 3rd, a popular action game.

The game features a fantasy-based open world with gacha game mechanics. It was released for Microsoft Windows, PlayStation 4, Android and iOS on September 28, 2020.

What makes this game special?

The specialty of this game would be certainly the RPG element and the world building. Imagine Skyrim with Fortnite’s graphics. Yep, it is that amazing.

Few unique features includes Day & Night cycle, Spontaneous climbing & more. Apart from the main quest you can explore the world around you and fight with random monsters.

Is it a Zelda Rip Off? 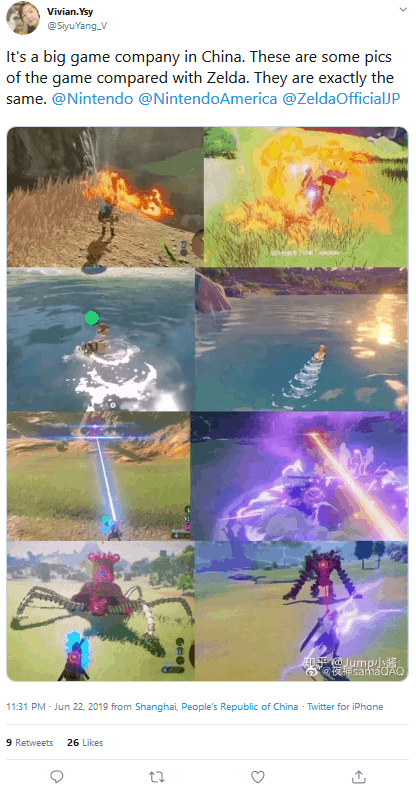 It might be difficult to use the word “inspired” when the game and UI (in my opiinon) are complete rip off. Reportedly, some Zelda fans in China have been protesting the game.

Even if it is considered a “rip off,” many fans consider it to be a great game and don’t seem to care. I believe the appeal has to do with the fact that it’s free and many people around the world don’t have a Nintendo Switch or WiiU anyways.

Pushing the Limits of Mobile Devices

Frankly there are few games for mobile devices which have such vast world building concepts with genuine RPG elements. The developers have done an amazing job of making it compatible on both iOS and Android.

Is this game free to play? What’s the deal?

As of now this game is free to install and play, however since it’s a “Gacha Game“, players will need to buy stones/crystals whenever they need a quick upgrade.

This definitely won’t hinder the game-play experience as gacha system is all about being lucky. You might end up getting a legendary character, weapon or item without even spending a penny.

This game has intense graphics and it renders a lot of object in real time. The lush green environment and the detailed RPG elements can only be enjoyed when the experience is lag free. 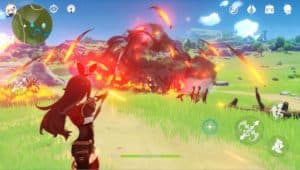 We recommend an android device which runs on Snapdragon  855, 855+ OR beyond or an iPhone 10 or above for best experience.

In conclusion this appears to be an amazing game for those who want to try a full-blown RPG experience in a mobile device for free.

Although the game can be played in PlayStation 4 and Windows , there’s nothing compared to playing it on the go.

Disclaimer: This post is not sponsored by or associated with any particular game or game company. This article is 100% our personal opinion and not presented as fact or claims!