And So It Begins. “Demon Slayer – Season 2” Trailer Released!

On Friday, MiHoYo released a trailer for its extremely popular free-to-play game, Genshin Impact. The moment Genshin Impact fans looked forward to, practically since the sport came out, is finally here. Inazuma, an oft-rumored, much-anticipated in-game area inspired by Japan, is launching on July 21. 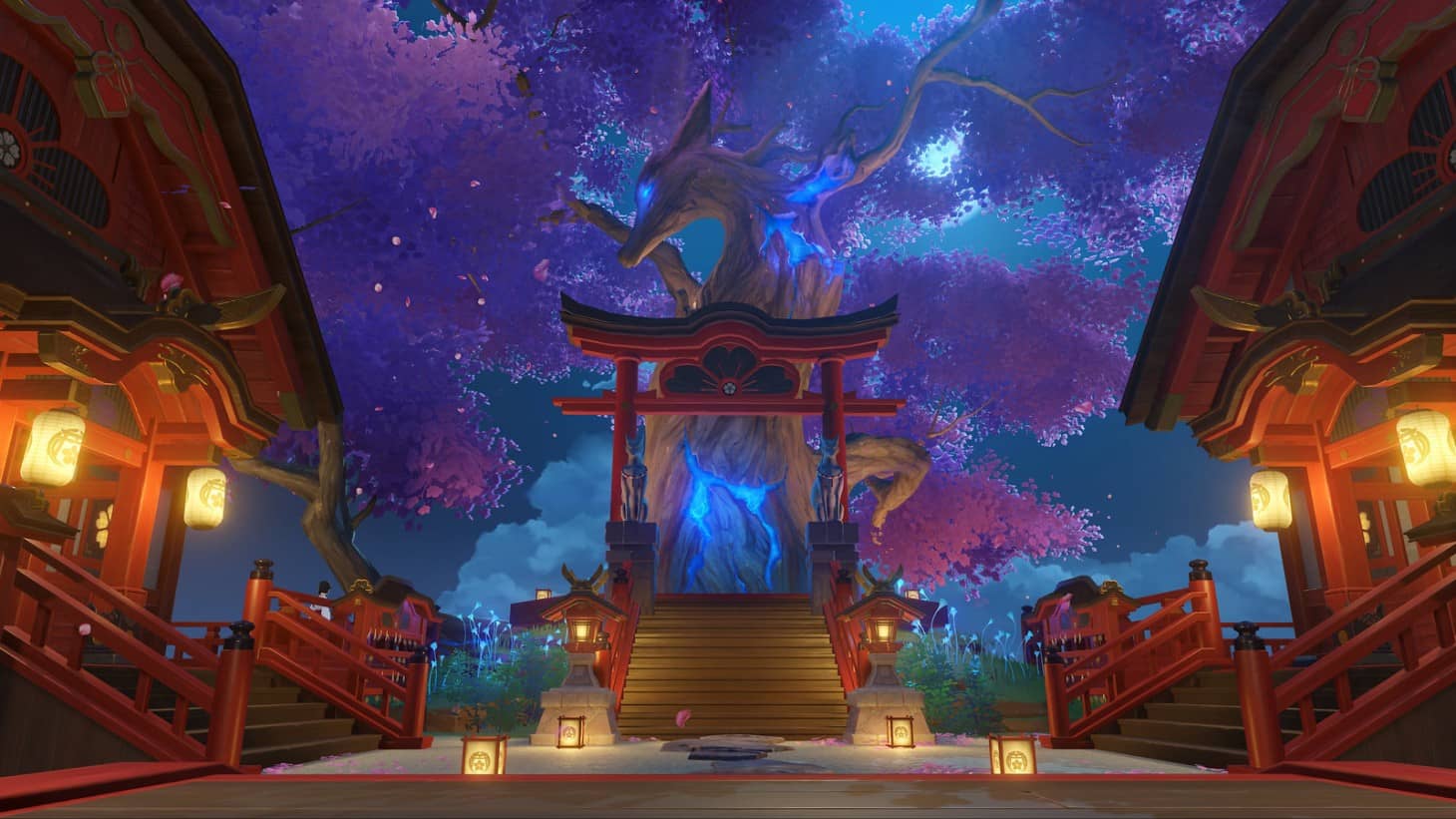 Players are going to be able to travel the highly requested region of Inazuma. The City of Eternity is primarily inspired by Japan, which is obvious by its architectural designs, cherry blossoms, and fantastic Japanese tunes. This new update appears to be the identical size as of the previous two regions- Mondstadt and Liyue- and is so massive that developer MiHoYo is changing Genshin Impact from version 1.76 to version 2.0 with this update.

Here’s the official blurb on the new area:

“Unlike Mondstadt and Liyue, Inazuma is surrounded by the sea on all sides and consists of six main islands, often accompanied by a strong sea breeze and thunderstorms. 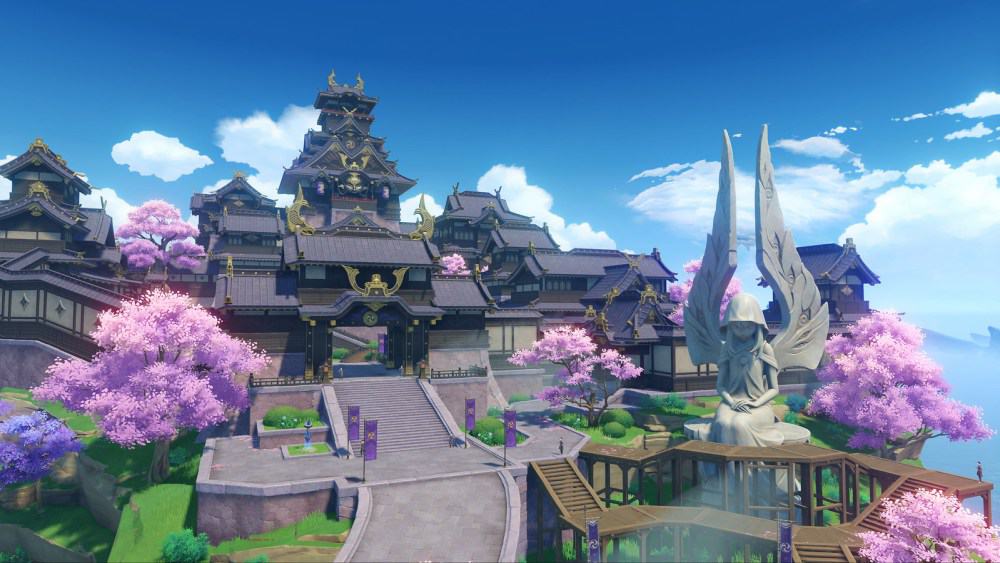 Perhaps most exciting are the new characters who will be joining the roster of Genshin Impact. First up is Kamisato Ayaka, who wields a katana and fan, and fights with ice magic. Second is Yoimiya, who fights with a bow and fire magic while sporting an absolutely awesome outfit. Next is the wind ninja Sayu, who wears an adorable Tanooki cloak and tail. Alongside these new characters will be new content as well. 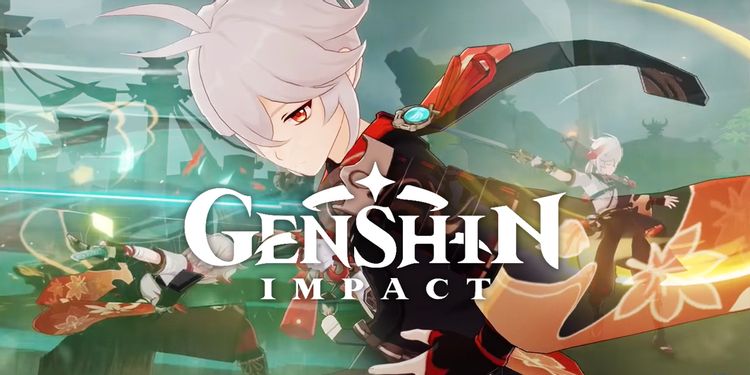 Here are the bios for the characters:

“Kamisato Ayaka, the daughter of the Yashiro Commission’s Kamisato Clan, is often conceived as dignified, elegant, wise, and strong by the locals. She has been familiar to many fans and players since closed beta testing and will be added as a five-star Cryo sword user.”

“Yoimiya is the other five-star character joining in Version 2.0. She’s a Pyro archer and an expert in fireworks. Known as the Queen of the Summer Festival, Yoimiya excels in her craft of creating fireworks that symbolize people’s hopes and dreams.”

“The last character, Sayu is a new four-star ninja character who wields an Anemo Vision and a giant claymore bigger than herself.” 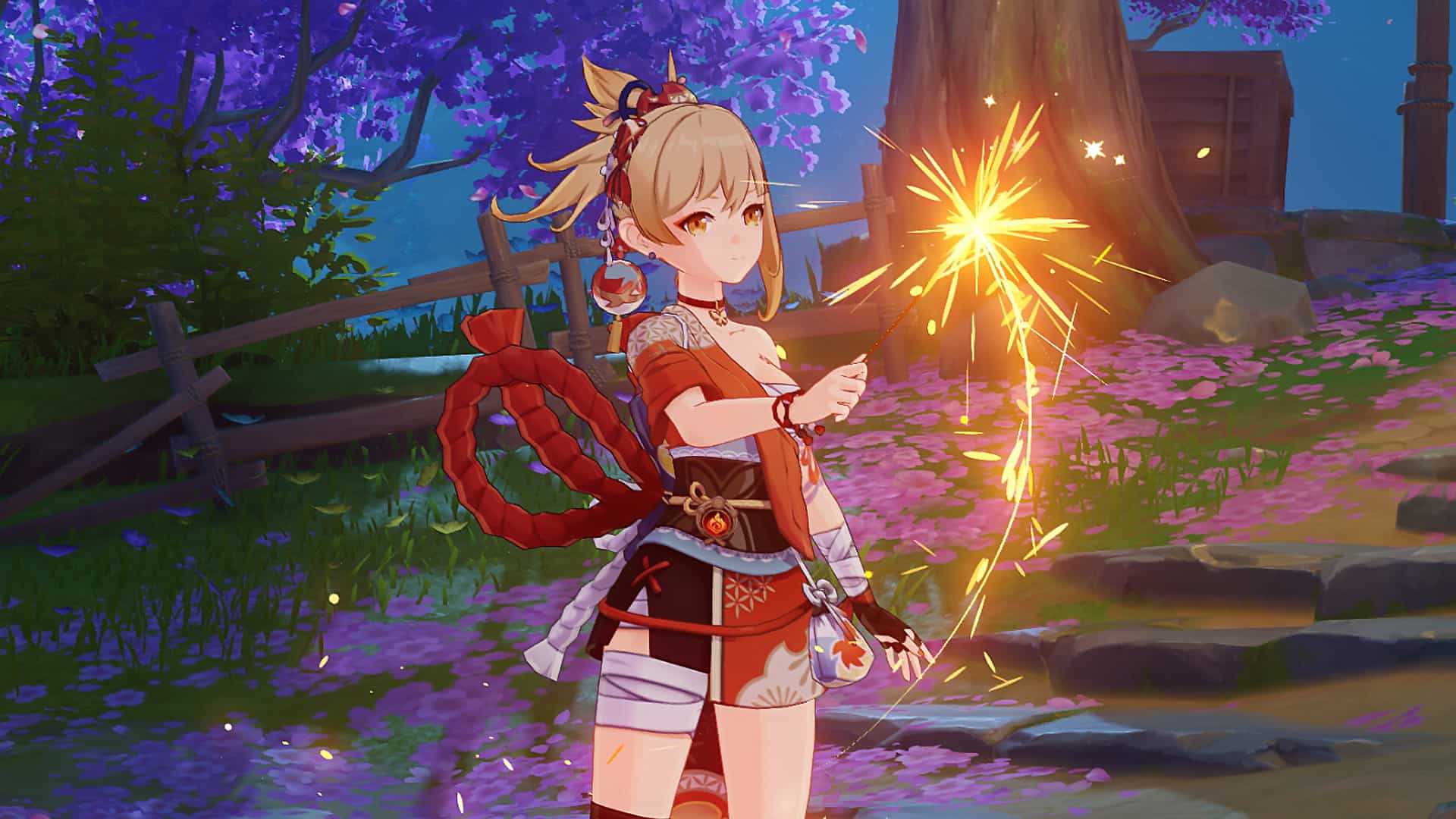 Other New Features in Genshin Impact 2.0

New NPCs are interactable within the first three islands with this update, including some new stories. The remaining three islands are released at a later date, but there’s still plenty to try and do in the meantime. In addition to new characters, NPCs, and weapons, there’ll even be new events including a four-week event called “Thunder Sojourn,” where players can expect to complete several challenges for a special in-game currency. The Genshin Impact Theater Mechanicus event also returns, including the Ley Line Overflow, Phantom Flow, and Lost Riches events.

On top of all of that, Genshin Impact is adding cross-progression between the PS5, PS4, PC, Android, and iOS versions of the game. Also, gardening! Once version 2.0 launches, you’ll be able to collect and plant seeds within the fields of the realm located in your Serenitea Pot, which is essentially the game’s player housing system.

The update is arriving in less than two weeks so it’s time to get back to doing your daily quests again! 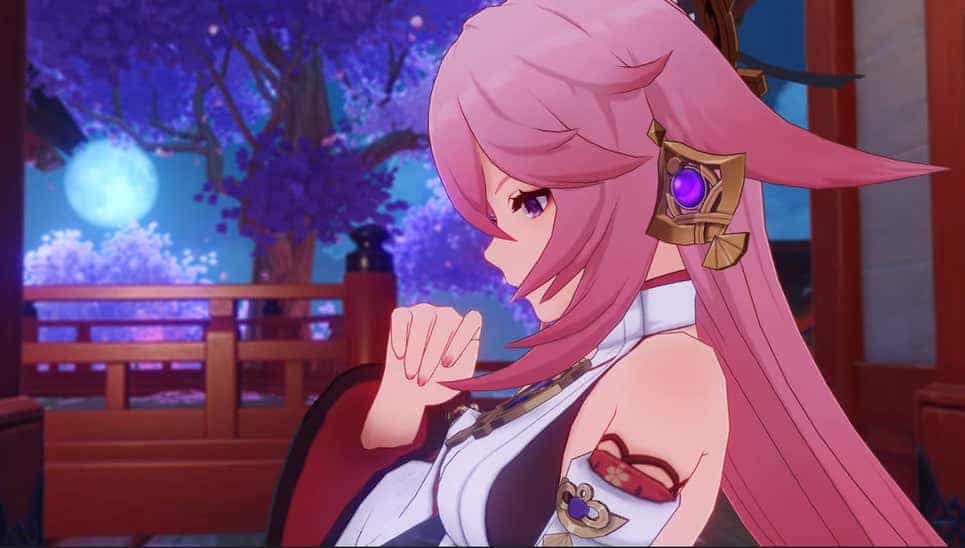 Are you as excited as we are for the upcoming update? Let us know in the comments below! Or inform us directly on our Discord server!

Advertise with us
177
likes / shares
FacebookTwitter