There is a new development for some Genshin Impact 2.4 leaks pertaining to the new Dendro elemental reactions.

The old names for the Dendro elemental reactions were Overgrow and Overdose. Their names are now Overgrown and Intensified. It’s merely a name change; there isn’t too much else to go off of regarding these Dendro leaks. 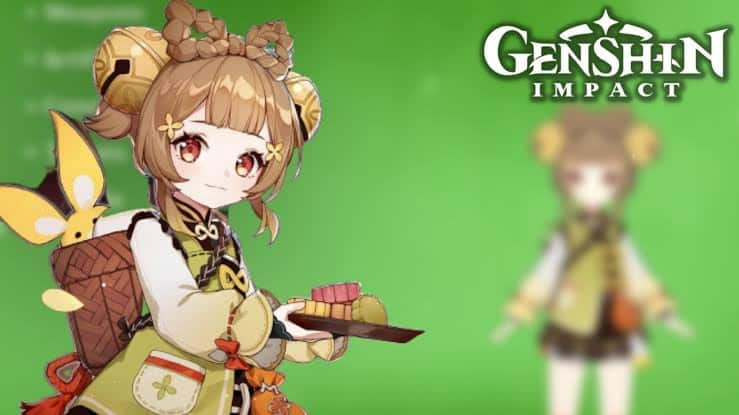 A previous Genshin Impact 2.4 leak shone some light on what they do. Overgrown apparently involves mushrooms, whereas Intensified includes scaling off Elemental Mastery. These are still preliminary leaks, so some things are subject to change in the final version.

The Tweet below references the new name change for the Dendro elemental reactions. Supposedly, Overgrown and Intensified are the localized names. It has not been stated what causes them, although fans speculate that it’s Hydro and Electro, respectively.

As of right now, Dendro only has one elemental reaction in the live game. It’s known as Burning, which consists of Dendro plus Pyro. In-game, it deals damage over time. The main reason why this is relevant is that it means Pyro cannot be what causes Overgrown or Intensified.

The above Tweet covers what these Elemental Reactions do, albeit with their old names. Remember, Overgrow is now Overgrown, and Overdose is now Intensified. It’s worth noting that these Genshin Impact 2.4 leaks are about features still early in development, so players will likely get more Dendro information down the road.

As far as possible element combinations go, Anemo and Geo only have Swirl and Crystalize, respectively. Hence, the only other logical candidates are:

Sadly, these Genshin Impact 2.4 leaks are too barebones to provide further context on which element causes these elemental reactions. There’s a case to be made for Electro being involved in either reaction, although that’s strictly speculation.

Unfortunately, there are still no leaks stating that a Dendro character will appear in Genshin Impact 2.4. That means there’s no new information about Yaoyao or Baizhu becoming playable as of right now.