5 Reasons Why Tokyo is Living in the Future!

Hu Tao will soon return to Genshin Impact in the second phase of the 2.2 update. The only confirmed four-star character in her banner was Thoma, a Pyro Polearm user from Inazuma.

However, leakers have finally revealed the remaining two featured four-star characters in Hu Tao’s banner. The five-star weapons to be featured in the upcoming Epitome Invocation weapon event wish banner have been disclosed as well.

Prominent Genshin Impact leaker BLANK has revealed that the upcoming Moment of Bloom banner will feature the following characters:

As a result, these four characters will receive a huge drop-rate boost in the banner.

Hu Tao is an explosive Pyro unit in Genshin Impact, and players who are looking to add a DPS character to their team must wish for her.

In contrast, Thoma is a defensive Pyro character who relies on shields. He can be a decent alternative for players who do not have Zhongli. 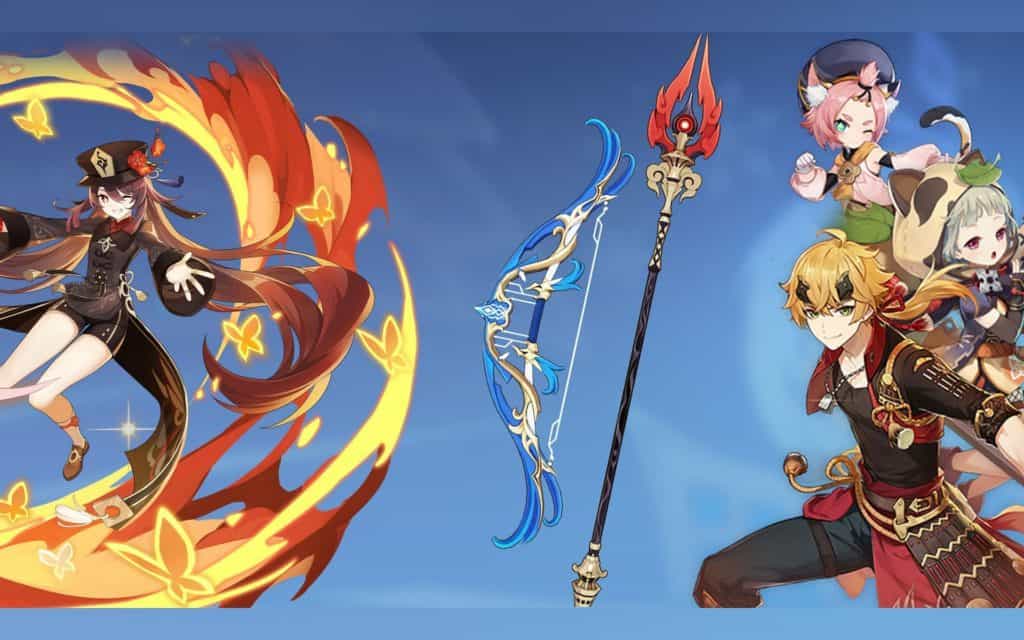 Lastly, both Sayu and Diona are great support units. While the former is an Anemo ninja with tremendous healing capabilities, the latter is a Cryo character that can provide shields and heal the party members.

Considering all of these factors, Moment of Bloom certainly seems like one of the most balanced Genshin Impact banners ever.

2.2 weapon banner to bring Staff of Homa and Elegy for the End bow

It was quite evident that the Staff of Homa will accompany Hu Tao’s re-run. The polearm is not only the best-in-slot weapon for Hu Tao, but it works brilliantly with any DPS unit, thanks to its Crit DMG sub-stat.

Many players will be disappointed to learn that Amos’ Bow, the tailor-made weapon for Ganyu, will not be available in the 2.2 update. Instead, the Elegy for the End will have a boosted drop rate alongside the Staff of Homa.

The Elegy for the End bow is the best weapon for the Anemo archon, Venti. It has an Energy Recharge sub-stat, which is practically useless on any DPS character.

It is worth noting that all the information mentioned above is based on leaks. Banners in Genshin Impact are always subject to change. Readers must take such leaks with a grain of salt.