Genshin Impact will release the Elegy for the End bow alongside the Staff of Homa in the upcoming Epitome Invocation banner. The weapons will be accompanied by brilliant characters such as Hu Tao, Thoma, Diona, and Sayu, who will be featured in the Moment of Bloom event wish banner. Many players seemed disappointed that Elegy for the End will be featured in the next weapon banner and not the Amos’ Bow. This is primarily because the weapon has an Energy Recharge sub-stat, which isn’t that useful on DPS characters.

Many players even prefer the Elegy for the End over the Skyward Harp while building Sara because the former helps her in spamming the Elemental Burst.

Kujou Sara is a support Electro character that requires a ton of Energy Recharge to work efficiently. Hence, the Elegy for the End Bow is a viable option for her. Even though the best weapons for Diona are often considered to be Favonius Warbow or the Sacrificial Bow, the Elegy for the End is a decent alternative for her. 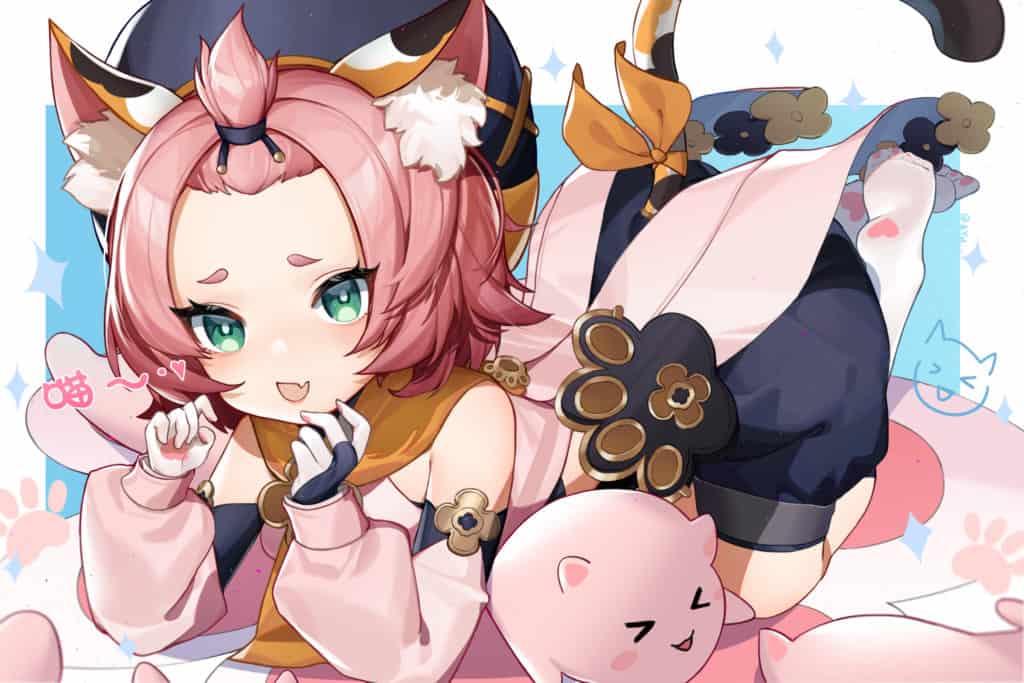 The Elegy’s Energy Recharge sub-stat is great for Diona and can help players in getting the character’s Elemental Burst quickly. Lastly, the bow can be used to enhance the overall Elemental Mastery of the team.

The Anemo archon, Venti, is still considered one of the best support units in Genshin Impact. Accordingly, the Elegy for the End is called the tailor-made weapon for support Venti builds.

With Elegy for the End, Venti not only gains a considerable amount of Energy Recharge but also buffs the entire party’s ATK and Elemental Mastery. This is great for dealing more damage from the primary DPS characters in the team. Venti’s crowd control abilities, when combined with Elegy’s ATK/EM buffs, become broken in time-based challenges such as the Spiral Abyss.

All in all, the Elegy for the End is not a bow that Genshin Impact players should use for increasing their damage output. Instead, it can only be utilized by support characters who require higher energy recharge to get their Elemental Bursts.