Arataki Itto will make his debut in Genshin Impact with the launch of the 2.3 update.

The first official details for Genshin’s 2.3 update have now come to light thanks to miHoYo, who, as they have done prior to the release of a new update, have announced in advance the characters that will arrive in the game after the debut of Thoma. 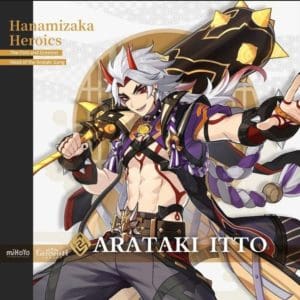 Since we already took our first look at one of these, the long-awaited “Canine Warrior”, Gorou, now it’s time to show you everything we know about Arataki Itto, a powerful adventurer who’s also known for being the First and Greatest Head of the l Arataki Gang from Hanamizaka.

Differing from many of the adventurers prior to their release, Arataki Itto is one of the few who hasn’t been seen inside the game. However, his name has popped up many times around Inazuma being mentioned by other characters, NPCs, and on bulletin boards.

That said, his story has brought a lot of attention from the nation of Eternity, as he is largely known for his one-sided rivalry with Kujou Sara, one of the only people who have defeated him, taking his Vision along the way due to the Shogun’s Vision Hunt Decree.

As miHoYo stated, Itto is “fast as the wind and mighty as thunder, being an intrepid man with Oni blood running through his veins,” something you can learn just by looking at him due to the horns on his head and marks on his body, and also for his skills around martial arts.

So far, the actor chosen to give voice to Arataki Itto hasn’t been revealed by miHoYo but looking at the kind of actors the developers have picked for previous characters, we can safely say they will make the right decision by choosing someone related to his style.

Rumors are currently pointing to some of the actors involved in the Japanese anime series, JoJo’s Bizarre Adventure, as any of their voices would be great for Arataki Itto with Tomokazu Sugita (Joseph Joestar), and Junichi Suwabe (Leone Abbacchio) both favorites for the role.

Another name going around is Hino Satoshi, known for voicing Kyoujurou Rengoku from Demon Slayer and Ainz Ooal Gown from Overlord.

So with that said, it will just be a matter of days to finally know who miHoYo picked as the voice for the powerful Oni Sumo King.

Halo Outpost 2019 Everything There Was to See!

According to rumors, Itto will be added into the game as the featured character of the first banner from the 2.3 update, being a 5-star character with an affinity for the Geo element. His constellation will be known as “Taurus Iracundus”. 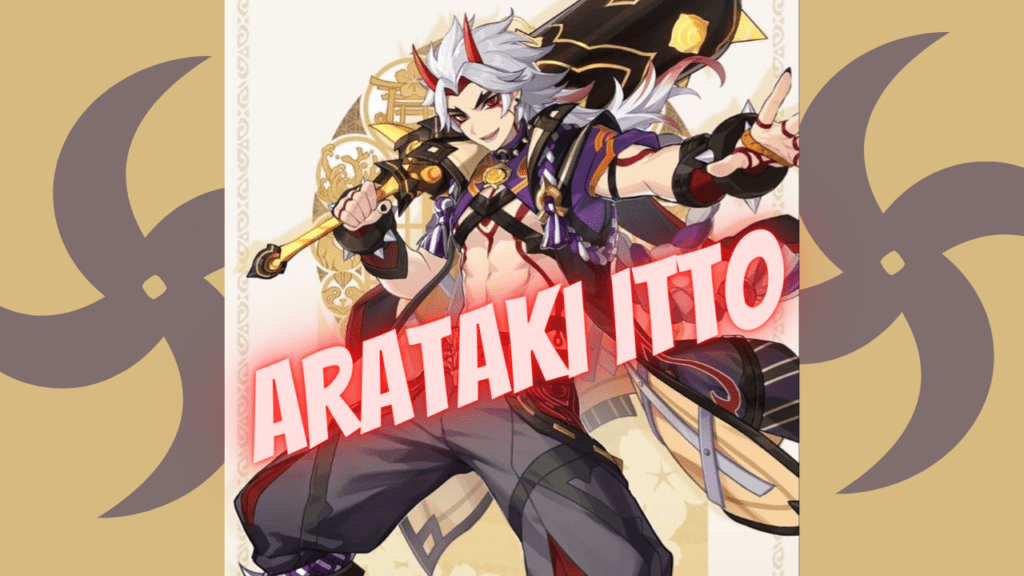 Using a Claymore as his main weapon, his strikes will be strong and his defensive skills will make him one of the best powerhouses in the entire game, likely becoming one of the top characters in the game.

At the moment, no more details have been revealed about his skill set and his attacks, however, all this is expected to be revealed in the next few days with the launch of Genshin’s 2.3 beta.

Arataki Itto will be available together with all of the content from the 2.3 update on November 24.