Sea Ganoderma is a new ascension material in Genshin Impact, which could have a serious clue about the following update.

With the 1.6 update, Genshin Impact released a replacement limited area together with a brand new character. The new area is a group of islands called Golden Apple Archipelago and is analogous to other areas having plenty of puzzles, chests, and resources. 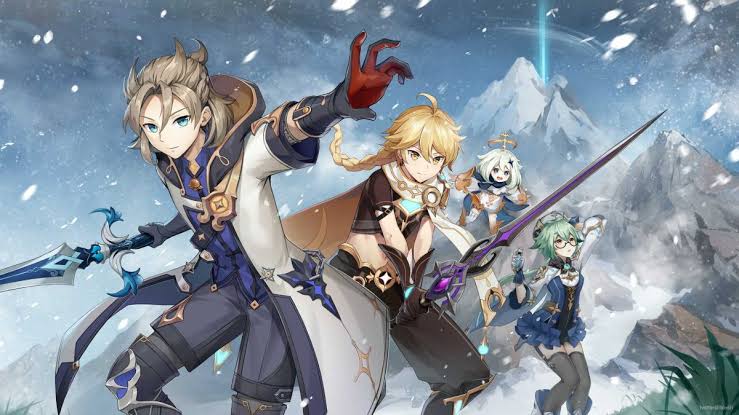 The Sea Ganoderma is an ocean-growing plant species currently only located within the Golden Apple Archipelago. Here’s a way to find the item, and what its uses are. 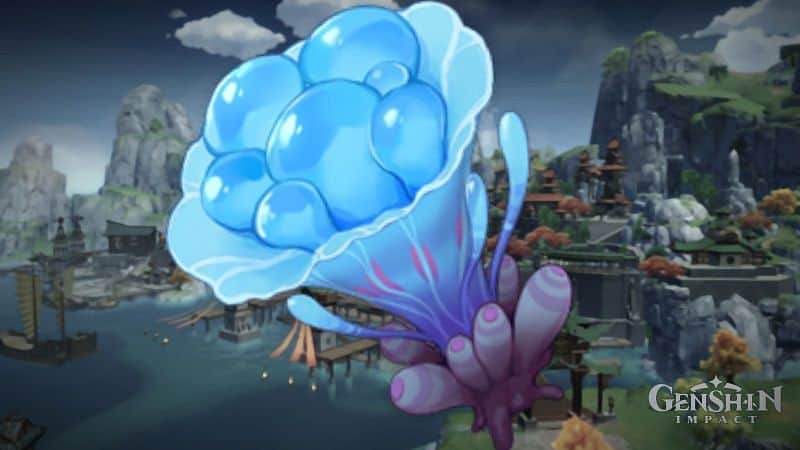 What is a Sea Ganoderma?

The Sea Ganoderma is a blue fungus-like plant that’s currently only available within the Golden Apple Archipelago. It’s usually found on the coast, growing out of the sand in shallow waters on every major island across the archipelago. There are usually around two or three in one cluster. 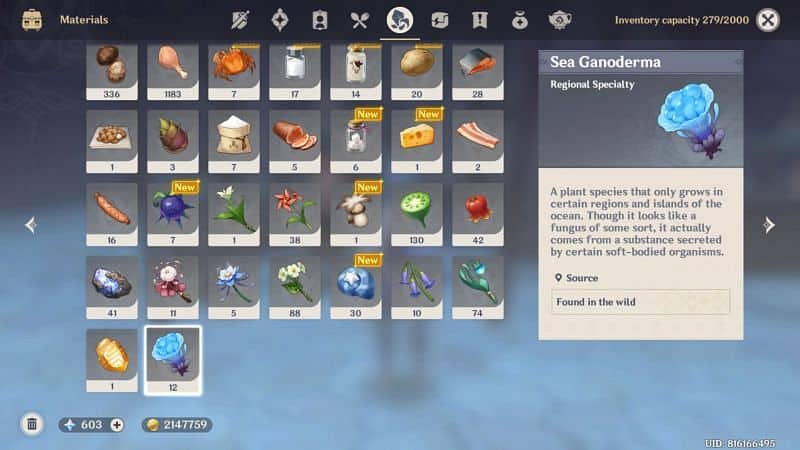 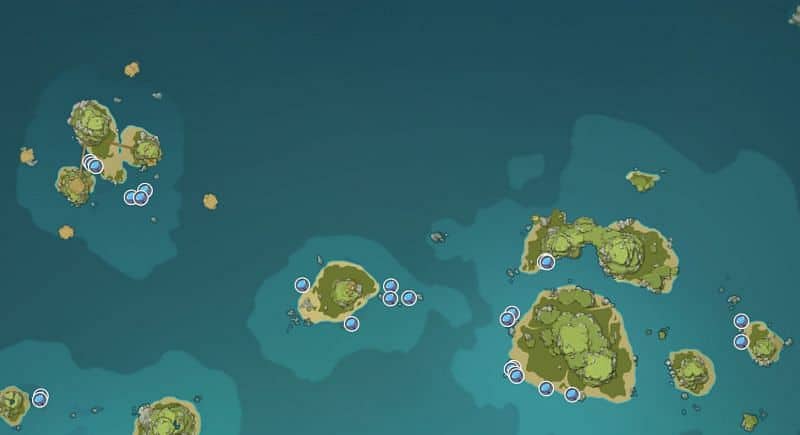 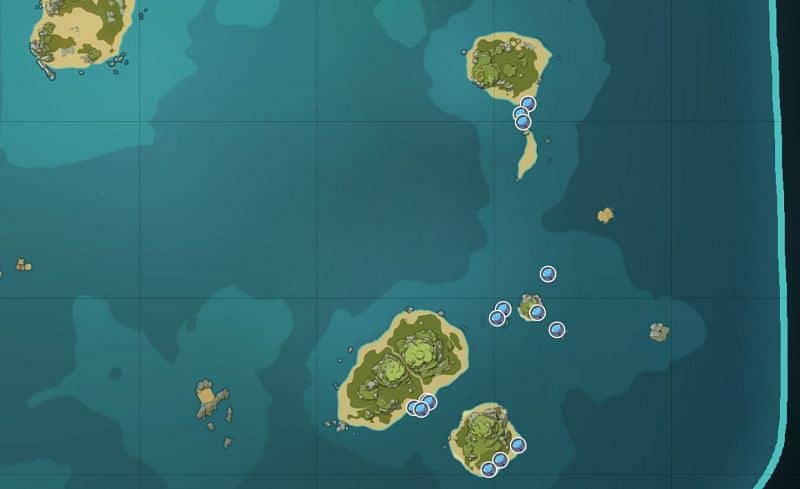 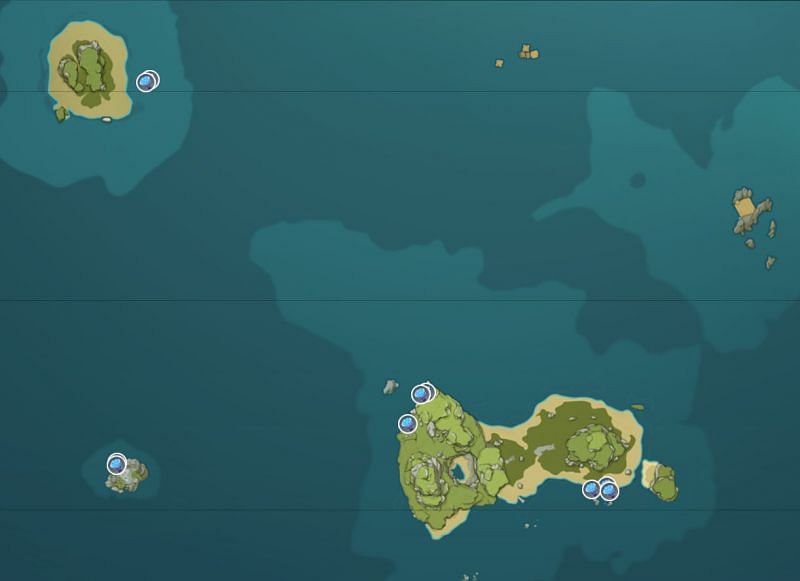 What’s the Use for Sea Ganoderma?

Considering that it represents eternity, Sea Ganoderma is imagined to be one of the ascension materials of the Electro Archon. The Electro Archon, also referred to as Raiden Shogun or Baal, aims to attain eternity by getting her hands on all the visions.

As the Golden Apple Archipelago is going to be a limited time area, the Sea Ganodermas will be the same. This hints towards the release of the upcoming Electro nation Inazuma.

Let us know if we missed any location in the comments below! Or tell us directly on our Discord server!

Advertise with us
268
likes / shares
FacebookTwitter

Should You Summon on the Kazuha Banner?