The hype for Genshin Impact version 2.6 is off the charts. Not only will Ayato be brought in as a playable five-star Hydro character, but a new region called The Chasm will also be released.

Both The Chasm and Ayato were famous among players for a long time. The former is a bizarre region that was mentioned in the storyline quite early, and the latter is Ayaka’s older brother from Inazuma.

Release date and time for Genshin Impact version 2.6 for all regions worldwide

The next major update to the game should be released on March 29, 2022. Updates usually arrive at the same time, and a four to five-hour server maintenance precedes it.

Take it with a grain of salt for now pic.twitter.com/Fe9ghAyR09

Release dates and times of patch 2.6 for other regions of the world

It is important to reiterate that server maintenance begins almost five hours prior to the aforementioned times. Players are recommended to complete events, domains, quests, and other in-game tasks accordingly. 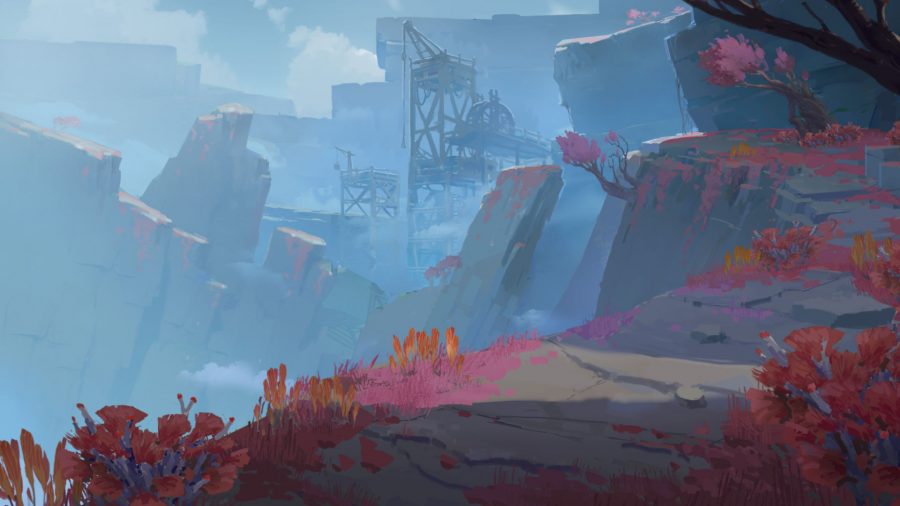 What can players expect from Genshin Impact version 2.6?

The 2.6 beta testing and leaks have revealed a lot about the upcoming update. Alongside The Chasm and Ayato, players will be able to enjoy:

All in all, the next major update for miHoYo’s action RPG should be a massive success if everything goes as planned. As of now, version 2.5 is live, and its second phase will soon arrive with new events and rerun banners for Raiden Shogun and Kokomi.

We hope you find this to be an insightful guide. Join our Discord, Facebook, and Twitter for more!