The Dawn of the Witch Anime Premieres in April

Genshin’s 2.3 update will introduce a couple of long-awaited characters into the game, along with big gameplay changes.

As we are getting closer to the release of Genshin Impact’s 2.2 update, featuring the debut of Thoma and the addition of Tsurumi Island within the Inazuma region, details have begun to emerge around the next and last update for 2021.

While there are just a few details around 2.3 update for now, mostly due to miHoYo’s “Leakers Hunt Decree”, there are some big reveals that have come to light with the introduction of two long-awaited characters, together with a rumored banner mechanic that could change everything.

Confirmed by miHoYo on October 11, the “Canine Warrior” Gorou and “Hanamizaka Heroics” Arataki Itto are set to arrive as part of Inazuma’s playable roster with the 2.3 update. 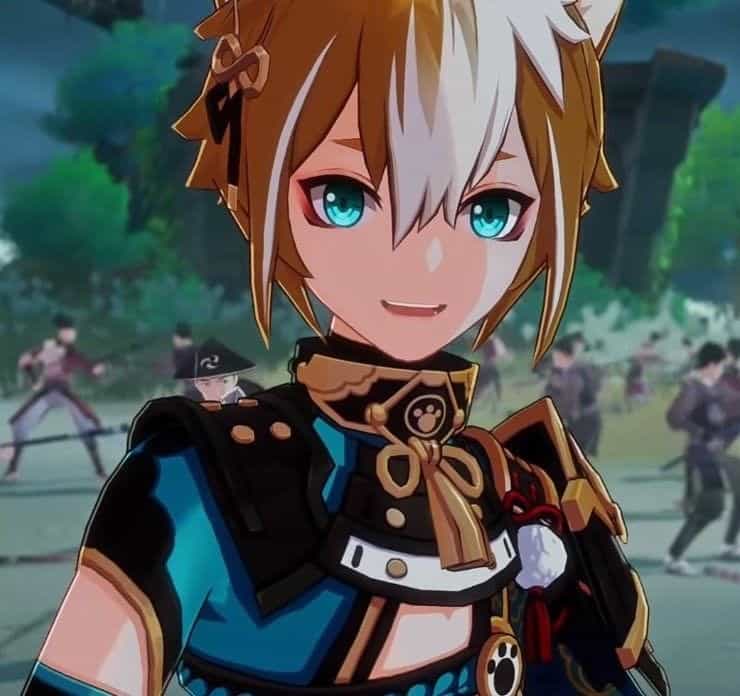 Most players were already aware of Gorou’s arrival due to his involvement in Inazuma’s Archon Quests, being part of Sangonomiya’s Resistance as the General of the Watatsumi Army, striving to ensure the inhabitants of this island live in safety and peace.

However, with each of the game’s updates, there have been some interesting changes to Genshin’s gacha mechanics, helping players to get the most they can with their Primogems, as with the addition of the Epitomized Path.

With that said, according to reports from Dualshockers, Genshin’s 2.3 update is set to introduce another big change to the Wish section with the introduction of a fourth main banner, one that will mix up both weapons and characters like the Wanderlust Invocation.

The main difference will come with its character pool, as it will be composed only of characters who already had a re-run. For example, as both Tartaglia and Hu Tao will get a re-run banner with the start of the 2.2 update, players will have the chance to get them in this new banner.

Also, you can read more about Arataki Itto here. He will be available together with all of the content from the 2.3 update on November 24.