Genshin Impact 2.2 live stream came to an end after broadcasting for a mere 30 minutes. However, fans still managed to obtain essential bits from the stream regarding the subsequent 2.2 updates.

Childe’s banner is confirmed to be in the first phase of Genshin Impact version 2.2. Additionally, a new 5-star weapon will be released and was leaked to be the best weapon for Tartaglia. This article will cover the dates for Childe’s banner, Polar Star stats and skills, and more in Genshin Impact. 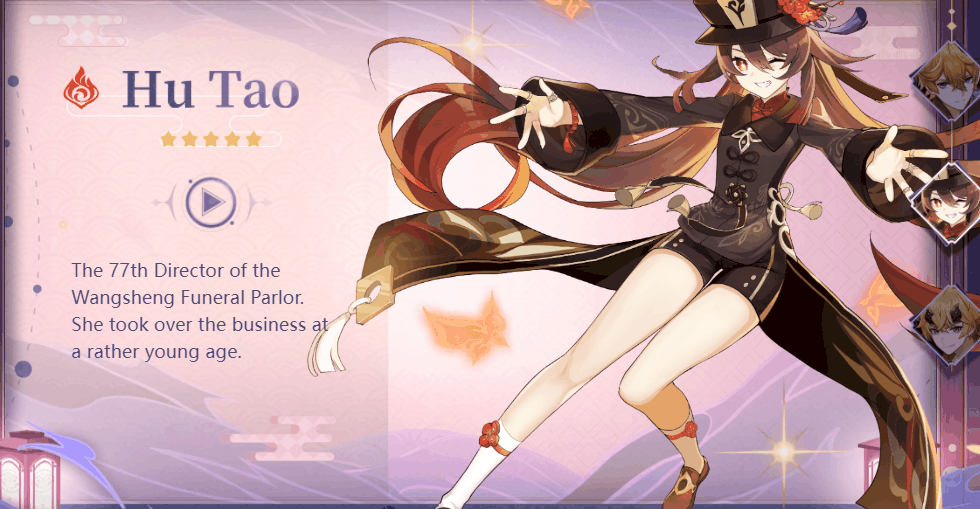 Genshin Impact version 2.2 will release Childe and Hu Tao’s banner back-to-back. In the next version, Childe will be appearing in his Event Wish rerun on October 13, after version 2.2 update maintenance.

In the ‘Farewell of Snezhnaya’ banner, Childe is the only character revealed as the featured 5-star. The 4-star characters that were supposed to be promoted in the banner have not yet been announced.

Polar Star is the new 5-star bow to be released in Genshin Impact version 2.2. The weapon is predicted to be included in the next weapon banner alongside Childe’s banner on October 13. Thus, speculation of the Polar Star being the best weapon for Tartaglia was innate. Following are the stats for the bow:

The wielder’s attack is enhanced by 10/20/30/48% when 1/2/3/4 stacks of Byakuya Kyousei are present. Byakuya Kyousei generated by Normal Attack, Charged Attack, Elemental Skill, or Elemental Burst will be counted separately from the others.

New Enemy and Island in Genshin Impact, New Enemy to Be Added in version 2.2 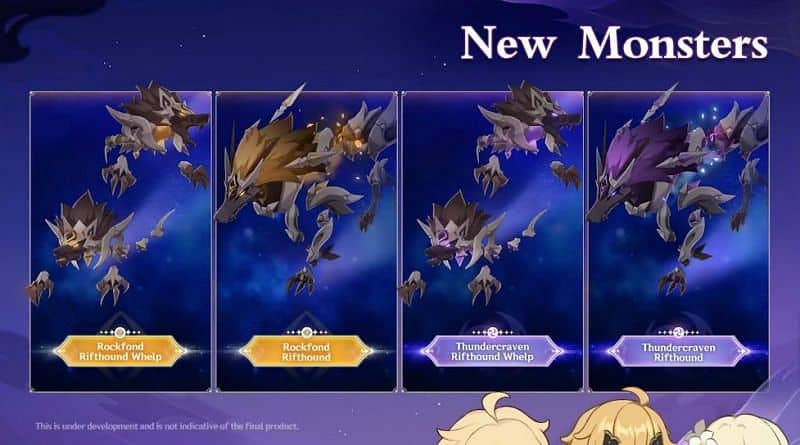 Four new enemies will be added after the Genshin Impact 2.2 update. These mysterious monsters were introduced from the abyss and are divided into four types according to their different elemental powers.

These Rifthound enemies can strike forward with their sharp claws dealing elemental damage during battle. They can also go invisible stealthily, moving around the battlefield.

Once players defeat any Rifthound, they will drop new item materials required to level up the new bow, Polar Star. 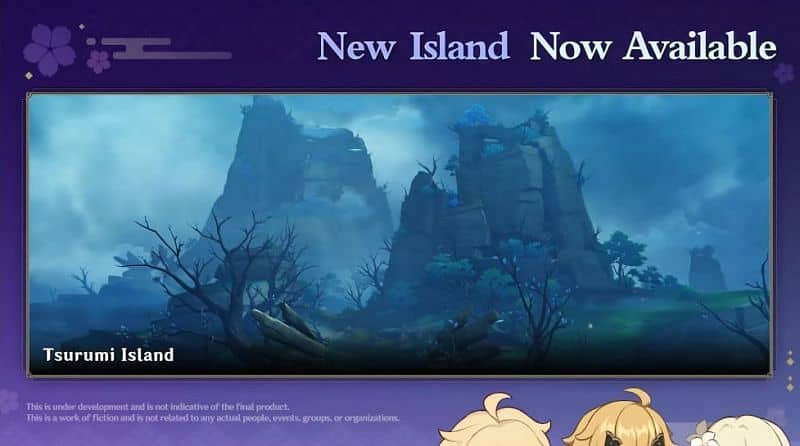 All of the Rifthound monsters are expected to spawn in the new area, Tsurumi Island of Inazuma. This area is constantly surrounded by dense fog, creating a gloomy atmosphere. As visibility is poor, it’s easy for inexperienced travelers to get lost in the mist.