This romance manga, for a mature audience, concerns a young woman who works in an office and wants to win over her male coworker. Unfortunately, other women in the office are crushing on the same man. 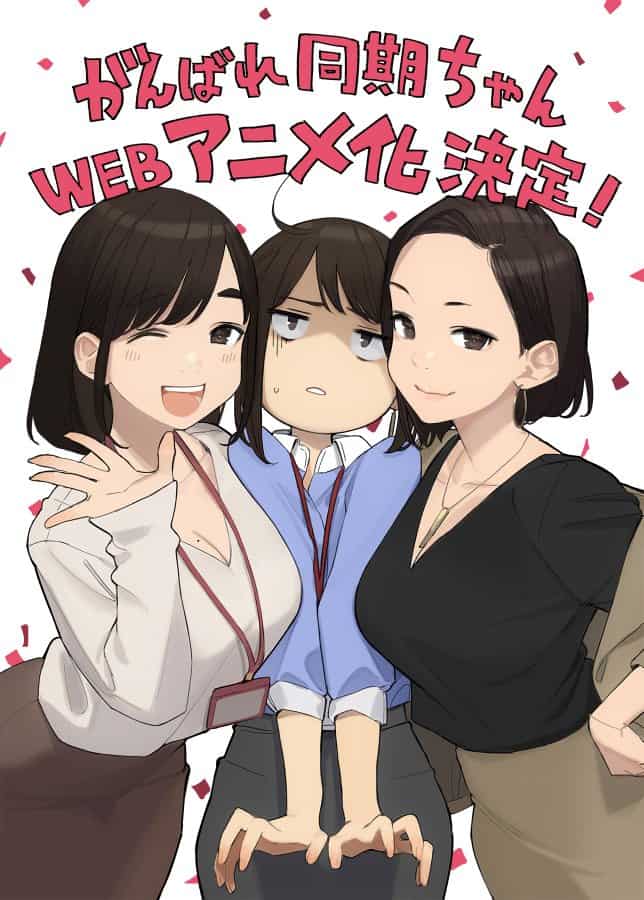 Information on the production team, cast members, and the release date for the web anime adaptation has not been disclosed yet. But an official Twitter account has been opened for the anime.

Wouldn’t this make the most adorable anime?