Germany’s video games trade fair event, Gamescom, has seen some changes as the event organizers- Koelnmesse and the German Games Industry Association (GAME)- have announced that the on-site event for this year’s program has been canceled.

It will be a fully digital event for 2021. This will be the second year in a row for an all-digital event.

The good news- in an otherwise sad announcement- is that the digital event is free for everyone.

In the press statement released, it was stated that the decision to make Gamescom 2021 an all-digital event “was made after extensive discussions with partners and exhibitors. Thus, the organizers take into account the current situation, in which too many companies are unable to participate in physical events this year due to the still difficult development.” 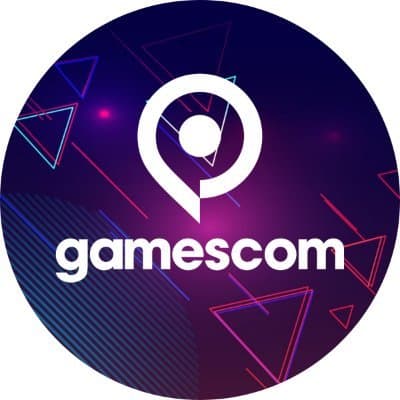 This latest statement confirms that the organizers have abandoned all previous plans for a digital/in-person hybrid event.

The on-site event for last year’s edition was also canceled as Germany had a nationwide event ban to the effects of the coronavirus pandemic.

The Chief Operating Officer for Koelnmesse, Oliver Frese, said: “We have put all our energy into making Gamescom 2021 in a hybrid format possible for fans and industry alike. However, even though the hybrid concept was very well received by the partners, we had to recognize that Gamescom still comes too early for many companies in the industry due to the required planning reliability.”

Before the Gamescom digital event begins, Devcom for game developers will start on August 23. Gamescom 2021 will kick off with its opening night on August 25 and run until the evening of Friday, August 27.

The event will also feature Gamescom Epix, a community campaign that will allow fans to “immerse themselves in the Gamescom universe.”

Advertise with us
315
likes / shares
FacebookTwitter

All The Games Coming To Nintendo Switch