The anime, which was previously delayed, is part of the mixed-media project stylized as Futsal Boys!!!!!. It includes anime, games, and real-life futsal matches between voice actors which will determine the outcome of the storyline.

The franchise’s story is set in a world over a decade after futsal has skyrocketed in global popularity.

Protagonist Haru Yamato watches the championship of the U-18 world cup and is inspired by a Japanese player named Tokinari Tennōji. He joins the Koyo Academy High School’s futsal team with the goal of becoming a player like Tennōji. There, he finds friends, and together they face their rivals.

Ryouta Takara (Haru) is a member of the cast and he says that he decided to become a voice actor after watching Sword Art Online and admiring Yoshitsugu Matsuoka.

Ryotaro Yamaguchi, who voices Tsubaki Yukinaga, is another anime newcomer, after having previously done voice acting mainly for games.

Shouto Ishimori (Sakaki Seiichiro) is also having his debut in the Futsal Boys franchise.

The staff includes Yukina Hiiro (Hitorijime My Hero, 100 Sleeping Princes and the Kingdom of Dreams: The Animation) who is directing the anime at diomedéa, and Shoji Yonemura (script for Fairy Tail, Pokémon, Digimon Fusion) who is overseeing the series scripts.

The project’s smartphone game is slated to launch this year.

Are you a fan of this franchise? Check their official website for more information. 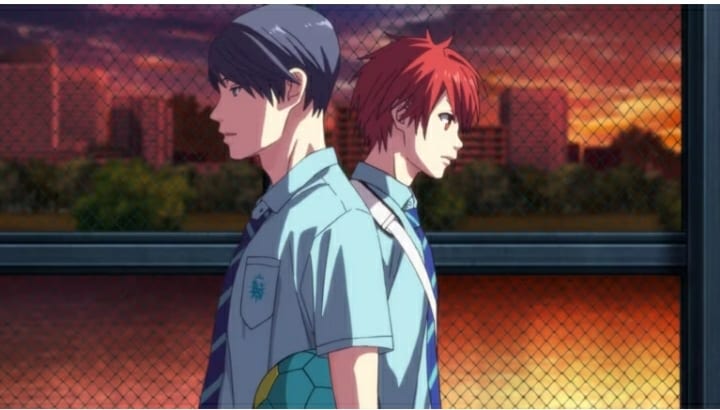 Advertise with us
79
likes / shares
FacebookTwitter