In 2020, the world-famous Gundam series was delayed by the coronavirus pandemic. Production for Mobile Suit Gundam Hathaway (Kidō Senshi Gundam: Senkō no Hathaway) slowed down. The anime film was originally meant to open in theaters on July 23, 2020, but it will now premiere on May 7, 2021.

What Does the Trailer Contain?

This upcoming film is set to continue the story of the original Mobile Suit Gundam series that was first introduced in the 1970s, albeit with a modern makeover and a protagonist who is distinctively different from previous Gundam protagonists. Yoshiyuki Tomino, the creator of the Gundam series, wrote the Hathaway novels from 1989 to 1990. The novel series is set in the year UC0105 and centers around Hathaway Noa. Hathaway Noa is the protagonist of this movie and serves as the successor to Amuro and Char from the first Gundam.

The trailer reveals more cast, stating that Sōma Saitō will be Lane Aim’s voice actor. Lane is the young Earth Federation pilot of the mobile suit Penelope. The trailer also revealed that the anime film will screen in Dolby and 4D cinema with a May 7th opening date.

Mobile Suit Gundam Hathaway (Kidō Senshi Gundam: Senkō no Hathaway), expected to play in 214 theaters, will set a record for the series. The trailer also unveils what will be the mobile suit of the Anti-Earth Federation Organisation known as the Messer F01. 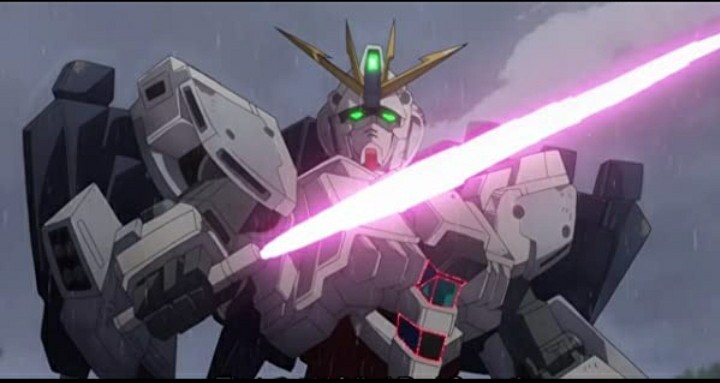 Clamoring for Another Gundam Statue

Mobile Suit Gundam is highly successful by all standards, well known for thrilling mech battles and interesting characters. One of the biggest things to arrive on the franchise last year was the Walking Gundam, a life-size statue in Japan made toward the end of the year.

The Gundam statue is one of the biggest real-life mechs introduced in the East. Fans of the franchise hope to see such an impressive replica in the West soon.