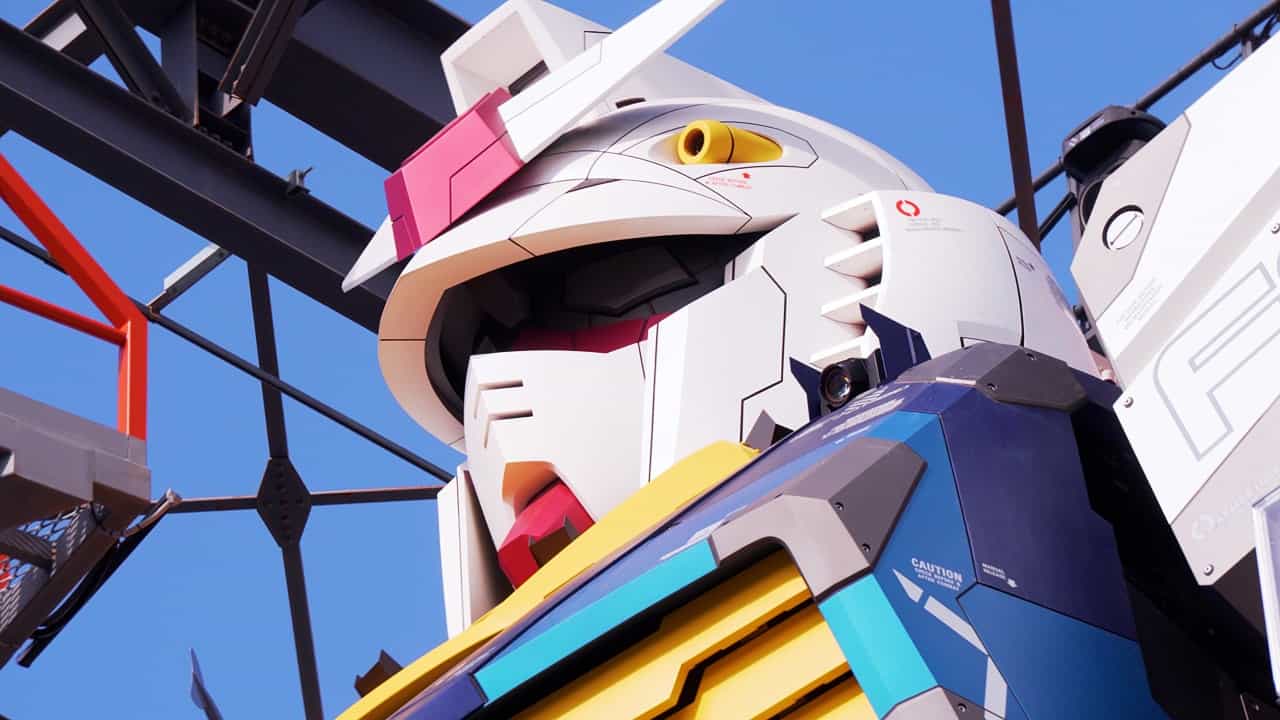 In Yokohama Japan, a real moving Gundam is revealed!

You’ve probably seen pictures of this before, but now it’s finally moving (slowly).

Video of it Moving

Check out the above video from our friends at Japan Insider.

The epic music, camera cuts, and video speed really help bring out the excitement of this project!

Who is Behind This?

This project is known as the “Mobile Suit Startup Experiment” from Gundam Factory Yokohama.

There’s some story about it on the official website, however it seems to be mostly set up as a tourist attraction and possible a marketing stunt for a future Gundam series or games?

Whatever the case, the project is still pretty cool!

Masaki Kawahara is the creative director for this project. He definitely has experience building large scale Gundam projects in 2009, 2017, and 2020!

Closer Inspection of the Gundam

This particular Gundam model is known as the RX-78F00. This model bears the classic and recognizable signature Gundam color scheme.

Needless to say, the motion and movement is very slow and not ready for an alien invasion anytime soon.

While it is a pretty neat project and would make for a great tourist attraction / photo opportunity, it still has a lot of work to do before we’ll be living in the age of mecha.

It sure does look cool and menacing as it towers over us at approximately 50 feet tall, which is about the size it would be in the anime.

It would be cool if they built a Zaku model and have some kind of staged battle between the two!

This demonstrates how far the technology has come for these sort of projects. 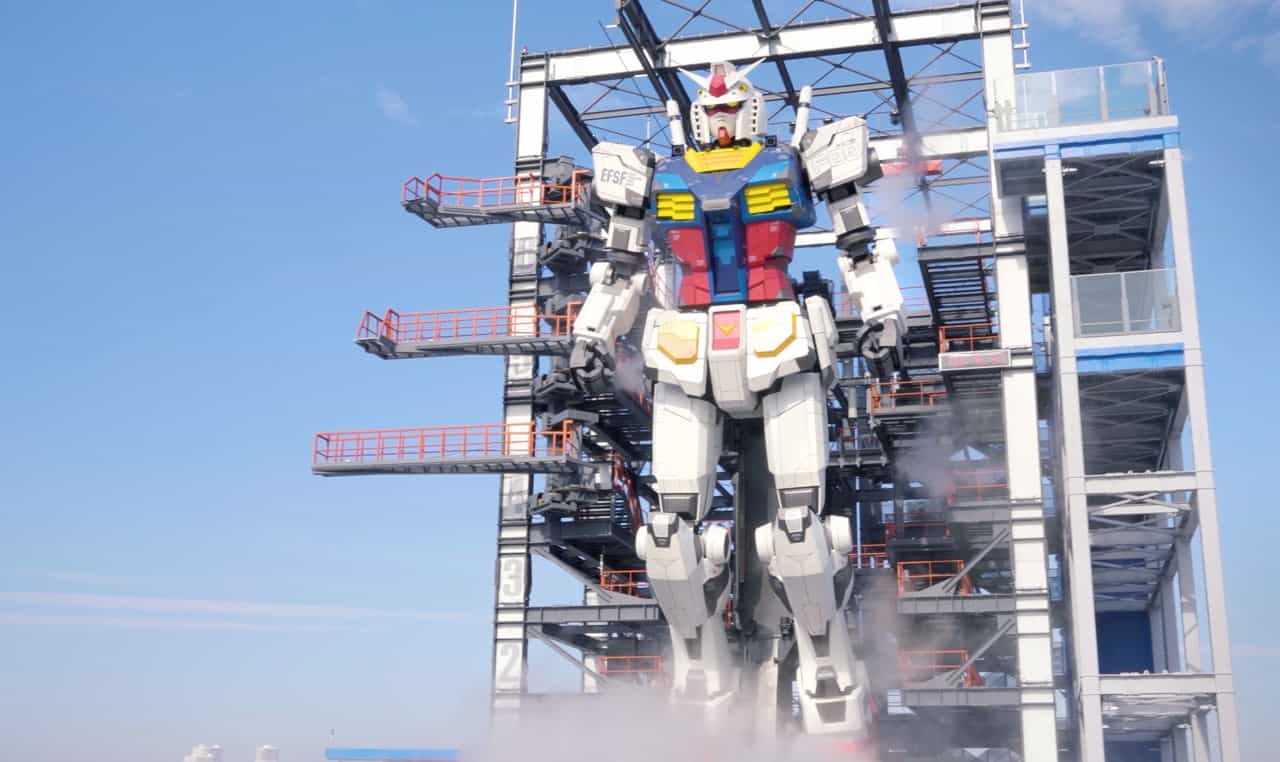 Sure, this Gundam is limited in its motion and speed, but it does help lay the groundwork for the future.

We’ve already seen some amazing projects coming out with robotics lately, so I wouldn’t be surprised if they were able to pull off a faster moving Gundam model with lighter weight materials and better energy consumption.

For more videos like this, be sure to visit Japan Insider!

Advertise with us
176
likes / shares
FacebookTwitter