Yay! The third and final season of the hit romantic comedy anime, Fruits Basket, now has a confirmed premiere date. The series’ official website revealed that the anime’s final season, titled Fruits Basket the Final, will premiere on April 5.

The site also revealed a new visual. The tagline to go with the new visual is, “The final banquet begins”.

This anime adaptation has set out to be a much more faithful anime to the complete series rather than the first one that had its own original ending 20 years ago.

This new series has already accomplished this by running much longer than that first adaptation, and now this new reboot will soon come to an end.

This adaptation has an entirely new Japanese cast and staff from the previous version, as per Takaya’s request. The anime will cover the entire manga’s story. Funimation will stream the show with an English dub. The tagline on the visual at right reads, “Don’t leave me.” 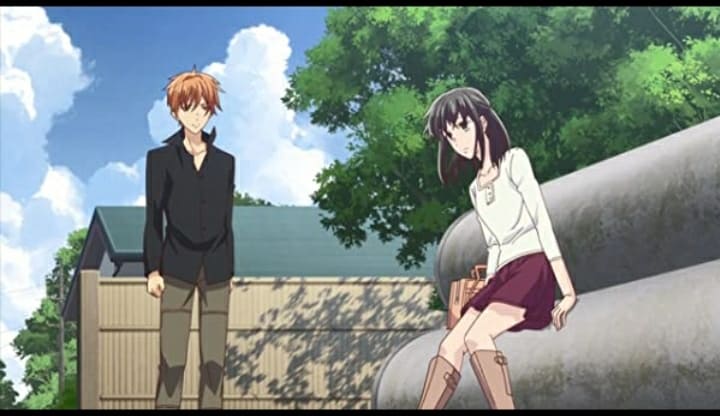 Are you a fan of the Fruits Basket franchise? What are your expectations for the final season?

Advertise with us
1532
likes / shares
FacebookTwitter