To celebrate the end of the Fruits Basket anime TV series, the producers have announced a spinoff anime that will focus on Tohru’s parents. The spinoff anime is titled Kyoko to Katsuya no Monogatari ( “The Story of Kyoko and Katsuya”). 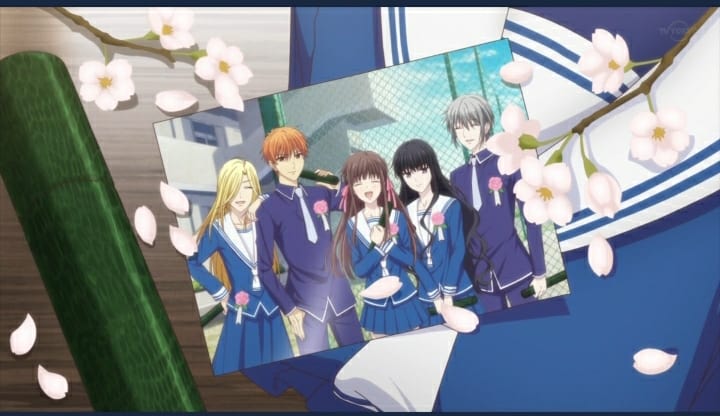 A teaser trailer for the upcoming anime spinoff was also posted on YouTube. Kyoko to Katsuya no Monogatari ( “The Story of Kyoko and Katsuya”) is currently in production for a release in 2022, with the format to be determined. It has not yet been confirmed whether the spinoff will be an anime movie, TV series, or an OVA.

All three seasons of the Fruits Basket 2019 anime series are available for streaming on Funimation and Crunchyroll. A new stage play is also in development and planned to premiere in 2022. A new video has also been released, celebrating the end of the series, including the above developments, and contains messages of gratitude thanking fans.

The third and final season made its debut on the Funimation streaming service back in March, two weeks before its Japan television debut in April. Both Funimation and Crunchyroll streamed the anime as it aired in Japan. 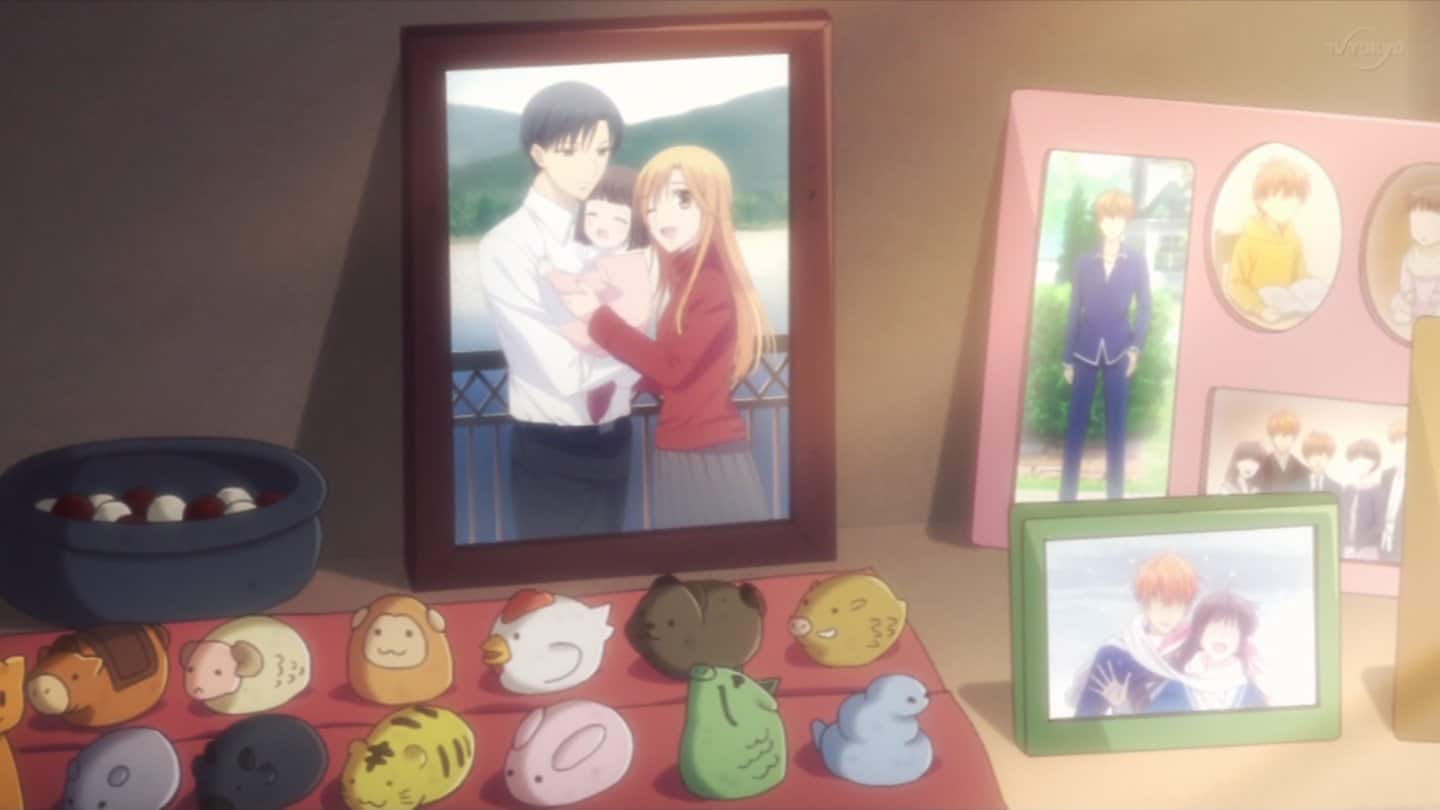 Yoshihide Ibata directed the third and final season of the anime, with Taku Kishimoto in charge of scripts. Masaru Shindo handled character designs once again. Takaya served as executive producer.

Fruits Basket is written and illustrated by Natsuki Takaya and serialized in Hana to Yume between 1998 and 2006. It received a couple of sequels titled Fruits Basket Another and The Three Musketeers Arc. It tells the story of Tohru Honda, an orphaned schoolgirl who becomes involved in the lives of the Soma family.

The manga previously inspired an anime adaptation in 2001, however, it didn’t adapt all of the chapters in the manga. The three-season Fruits Basket anime that began in 2019 completed the manga. 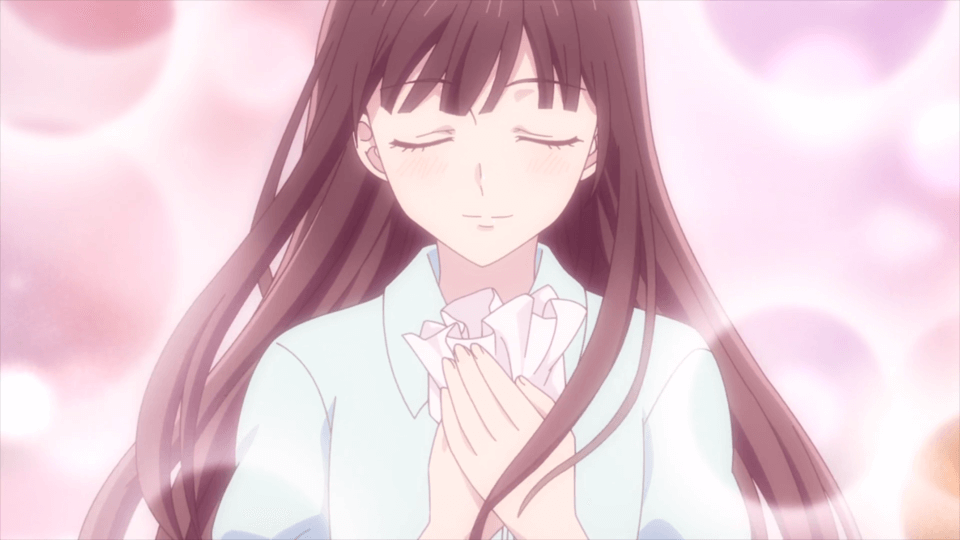 Have you loved the Fruits Basket manga and anime? Isn’t it the cutest? Who else can’t wait to find out about Tohru’s parents?!

Advertise with us
120
likes / shares
FacebookTwitter