Attack on Titan might not be the anime flavor of the month as it was when the first series dropped years ago, but that doesn’t mean its dedicated fan base has forgotten about it. 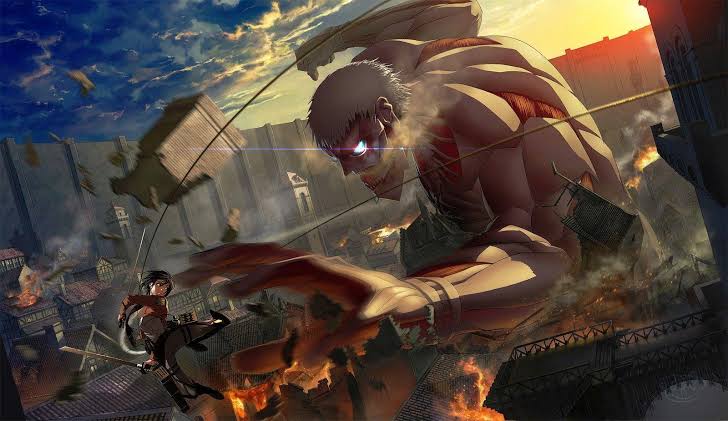 Considering how disappointing Koei Tecmo’s Attack on Titan game was, a fan decided to make his own AoT game, but with his own twist. 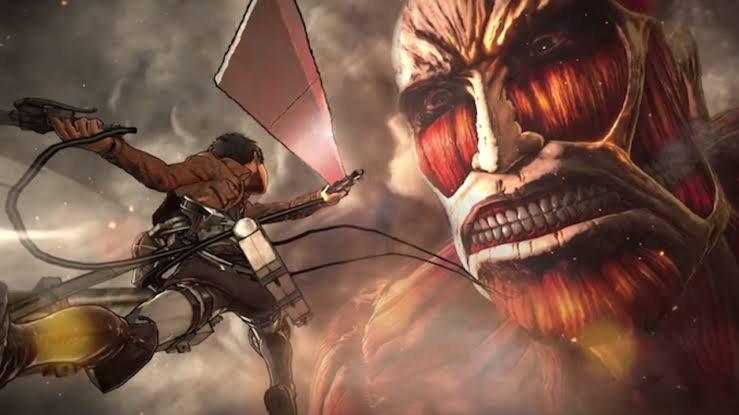 The Dream for Attack on Titan Fans

This AoT fan game allows players to compete online against others in a variety of combat-oriented and fast-paced modes!

The game features over 12 playable characters: Eren, Mikasa, Levi, Armin, Jean, Sasha, Connie, Hange, Lana, Annie, Bertolt, and Reiner. It’s very disappointing that Erwin is not in the game, (and that’s a yellow card… because… “Shinzou wo Sasageyo“). 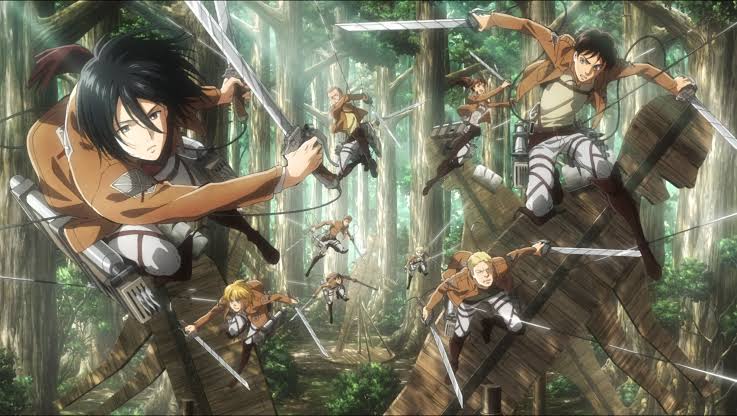 In the weapons section, players can pick from three available classes as follows: Swords, Spears, or if you don’t like taking the fight up close and personal, there is the Guns class for you.

And if that does not satisfy your hunger, there are up to 10 game modes to play from so that you won’t tire of it easily! The game modes include Deathmatch, Regicide, Elimination, Accumulation, Infection, King of the hill, Domination, Racing, Training, and Free-roam. 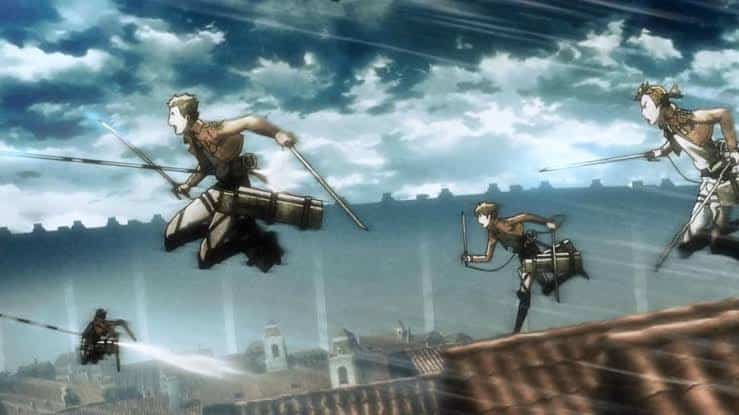 If you are like me who loves to play games and move around the game’s beautiful environment, enjoying the scenery after a long, tiring day of work or school, you will absolutely appreciate the free-roam mode in the game. 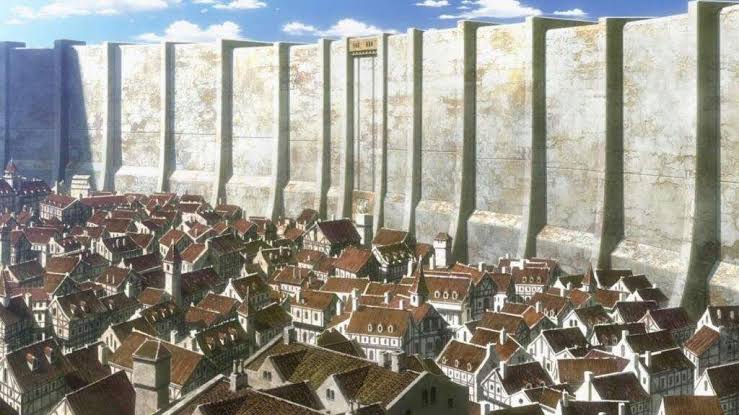 My favorite among the maps has to be City and Crystal Cave just because of how beautifully they are crafted, exuding a medicative-like effect to calm you down after an exhausting day of work. 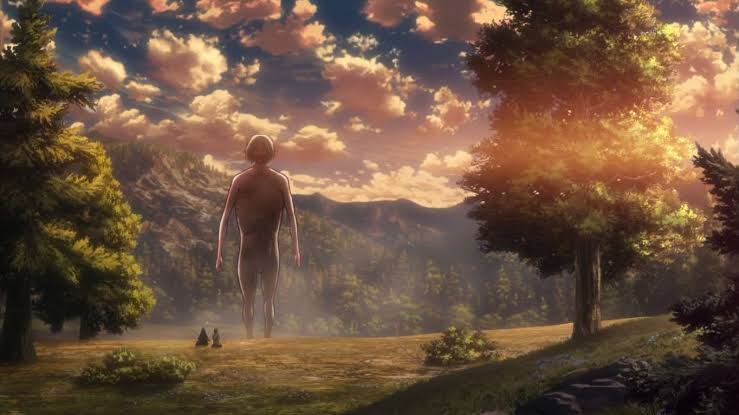 The game must be played mainly online. But in addition to this, players will also be able to practice their skills offline through Training, Racing, and Free Roam systems as well. As a huge Attack on Titan fan, this game is a dream come true for me!

But anyway, you can download this free fan game from here.

If you like the game, let us know in the comments below or tell us directly in our Discord server!

Advertise with us
447
likes / shares
FacebookTwitter

Final Season of “Attack on Titan” Premieres Next January