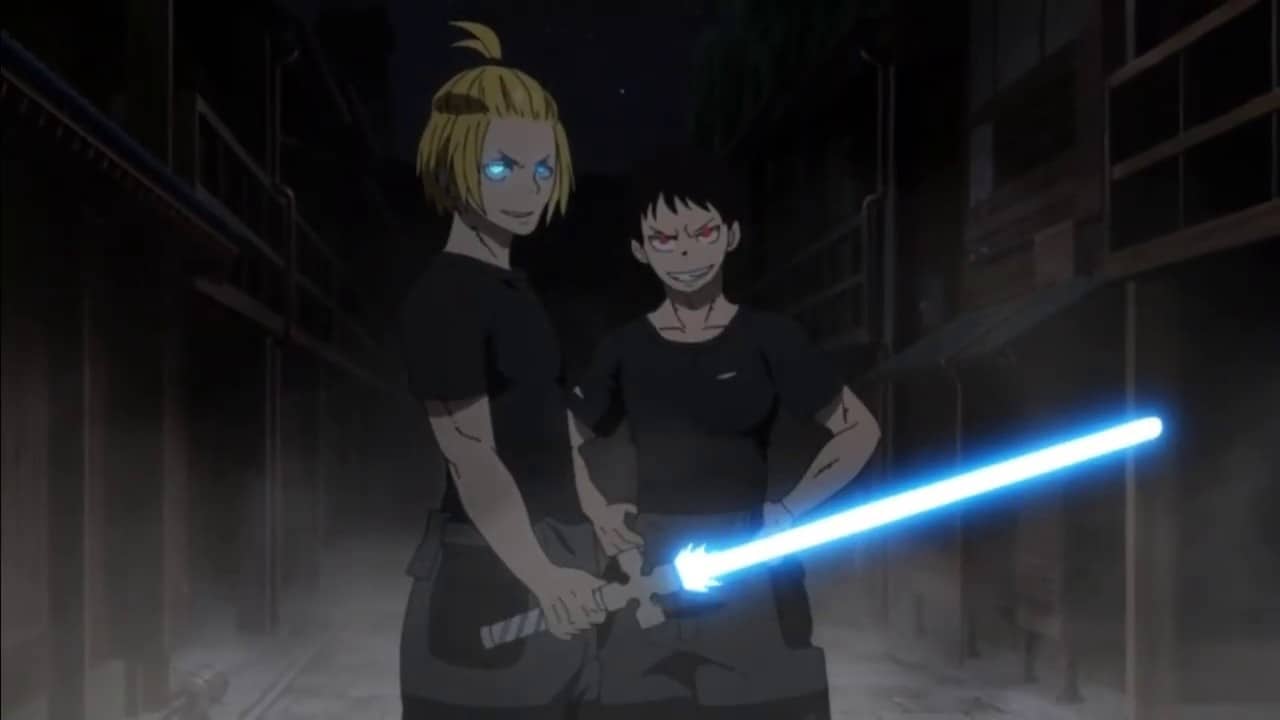 With the second season of Fire Force TV anime coming to an end, completing its two courses and 24 episodes, we go over the season to see improvements from the first season and how enjoyable it is. 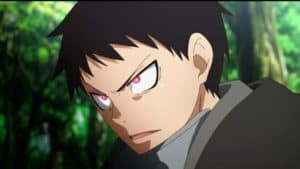 Fire Force “Season 1” received a lot of criticism due to terribly slow pacing and incessant fan service that came on at odd times, however, the music and animation were highly praised. Considering the world-building that needed to happen, I don’t think the pacing was as bad as a lot of people made it seem. 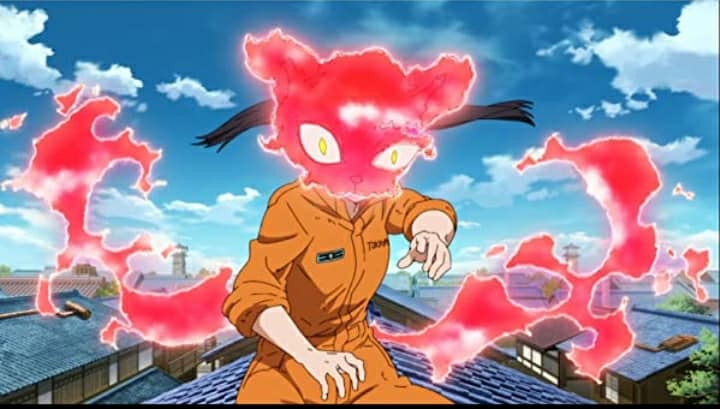 Moving on to our discussion, Fire Force “Season 2” is an upgrade in all areas, compared to the first season. It is clear that David Productions (the studio behind the anime) made a conscious effort to improve- learning, building on fans’ feedback, and correcting their past mistakes. The storytelling and pacing in this season are consistent. Knowing how Atsushi Okubo writes, it is a testament to the good work done on this season that it never felt off throughout.

The season had a lot to do, from Shinra and the 8th trying to find the secret behind human combustion to the evangelist trying to gather the 8 pillars…never mind the mysteries of Amaterasu, the Chinese peninsula arc that saw a much-needed development for Juggernaut, the dishonesty of Sol temple and its practices, as well as the Inka becoming a white-clad.

The season also had enough time for the 8th to investigate other fire squads, Hajima’s experimentation and its effect on Nataku Son, Maki’s overprotective family, and Sister Iris’ convictions in spite of all that is going on within the church. Fire Force “Season 2” had it all and it’s insane how each episode flowed into the next without turning episodes into massive info dumps. 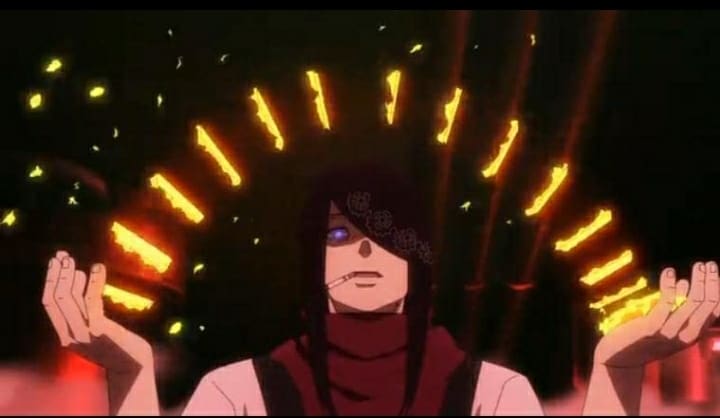 One thing Fire Force always delivers on is the animation. David Production deserves abundant praise for how they can consistently churn out such glorious animation, filled with mind-blowing camera angles and neatly blended aesthetic colors that make fire look way better than it ever should.

The first season of Fire Force was highly regarded for its music, therefore, it’s no surprise to see that the second season re-used several OSTs. Fire Force “Season 2” also adds to the soundtracks, taking the show up a notch. The sound effects used this time around are amazing, creating a wondrous realm of interaction between the anime and the audience.

A few new characters are introduced into this season while previous characters are further developed. Characters like Inca, Charon, and Ogun are brilliant additions to the show. Joker’s backstory was one of the best characterizations in this season.

Fire Force has received a lot of hate for its thoughtless fan service, especially because of Tamaki’s overdone lewdness. This season, we see a black character named Ogun (for context, Ogun is the Yoruba God of iron and Yoruba is one of the largest tribes found in West Africa). In Fire Force, Ogun uses techniques such as “Yoruba spear” and “Yoruba forge”. 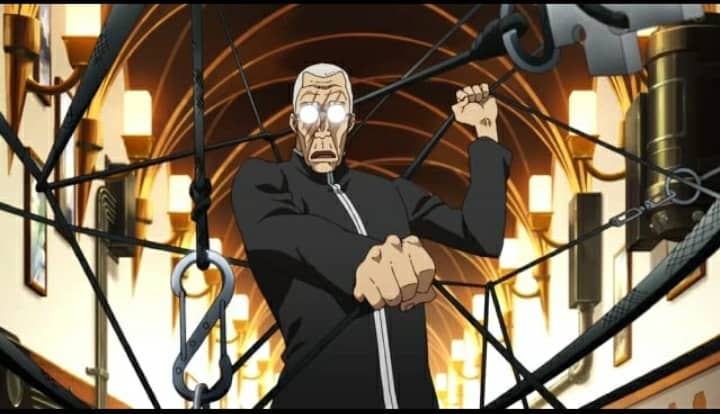 Fire Force “Season 2” is very enjoyable and it is a solid successor to the first season. I rate this season 8.5/10 Adollas.

Advertise with us
200
likes / shares
FacebookTwitter