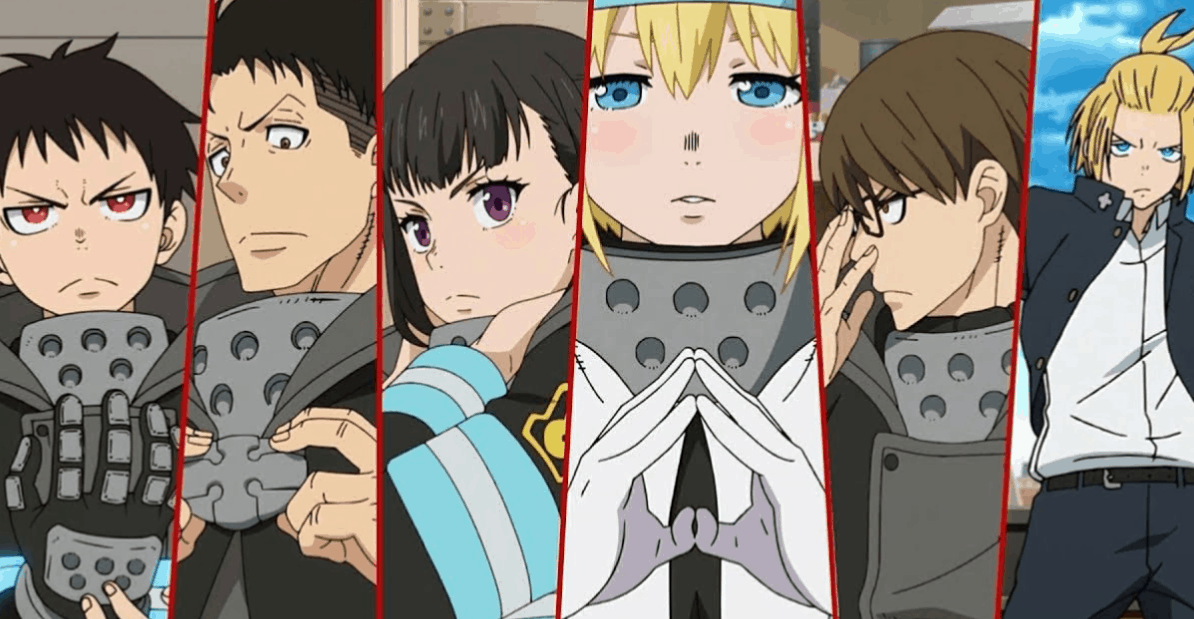 Fire Force TV anime adapted from the shonen manga series written and illustrated by Atsushi Okubo was one of the more succesful anime of 2019, leaving fans highly excited for the second season.

Fortunately, Fire Force was not among the anime that had its production halted due to the coronavirus pandemic and as such the season 2 will premiere in July, with the release date set at July 3rd.

The official website for the Fire Force anime has unveiled a new promotional video, cast, visual as well as new and returning staff. The promotional video created a storm on social media as fans of the series could not stop raving at the action and glamorous animation that the new season teased.

The highly rated season 1 of the series premiered on July 5th 2019 – December of the same year, running a total of 24 episodes. The season was directed by Yuki Yase and adapted by the David Production studio popularly known for it’s work on Jojo’s Bizarre Adventure. It was streamed by Funimation.

David Production getting the style of Fire Force down a T yet again. Especially that first shot, holy shit, I can't wait to see that scene pic.twitter.com/3sDL8Ozk5I

The adventure science fiction series will be coming back to our screens to continue the adventures of Shinra and his team of fire fighters, Tatsumi Minamikawa who already worked on a part of the first season replaces Yuki Yase as the director for the 2nd season.

Yomenosuke Tokuda, Hideyuki Morioka as well as Yoshio Kosakai will be returning as chief anime director and character designer while Shinya Takano will replace Daisuke Kusaka as the CGI director. Yoshi to Takamine returns as art director. 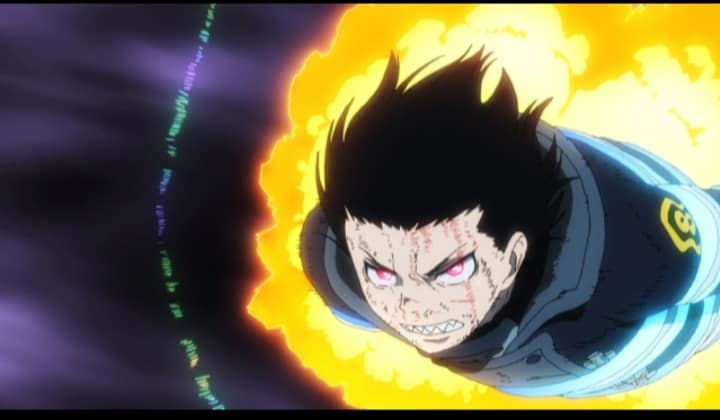 Fire Force season 2 will introduce a new character – Kasugatani Inka who will be voiced by Miyuri Shimabukuro. As she loots places where spontaneous combustion occurs it will be exciting to see her journey with her awakened powers.

Kodansha comics is publishing the manga, the chapters have been collected into 23 Tankobon volumes. The manga creator – Atsushi Okubo has hinted at the manga ending soon, stating the manga’s end to be “probably volume 30”. 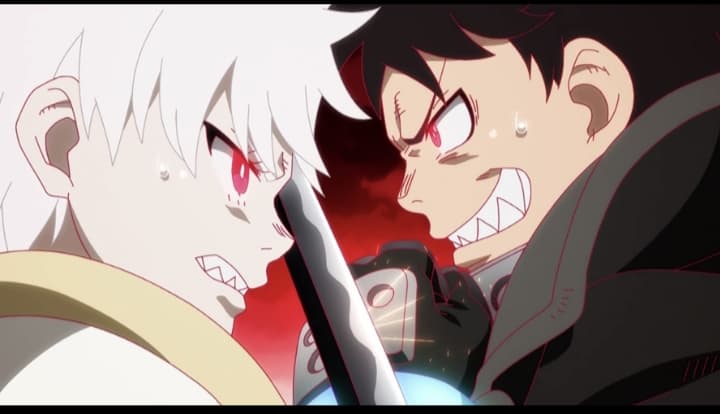 Fire Force tells the story of Shinra Kusakabe, a 3rd generation pyrokinetic youth, with the ability to ignite his feet, as he attempts to save civilians from inferno will also addressing dark secrets about his past.

From the trailer we can see that this 2nd season will expand on the world already established in season 1 as the Fire Force goes on adventure to new locations with their allies and other fire companies to take on spiritual inferno threats.

The new season will be streamed by Funimatiom and Crunchyroll. The opening theme will be “Spark Again” performed by Aimer while Cider girl will perform the ending theme.

Advertise with us
246
likes / shares
FacebookTwitter