After the live-action movie of Aka Akasaka’s Kaguya Sama: Love is War made its debut on television, two of the main cast members announced that the sequel will premiere in Japan this summer. The title of the live-action sequel is Kaguya-sama wa Kokurasetai 2: Tensai-tachi no Renai Zunōsen.

When Will the Sequel Come Out?

Can the Sequel Compete With Kaguya Sama: Love is War?

The first live-action adaptation was released in Japanese cinemas on September 6, 2019. The two-hour film was directed by Hayato Kawai (live-action My Love Story!!, Nisekoi) who will also be returning to direct the sequel.

The 2019 live-action adaptation of Kaguya Sama: Love is War was a box-office success with over 1.66 million tickets sold and a recording result of more than 2 billion yen (approximately 15.87 million euros). On its first weekend, the film ranked first place in Japanese cinema charts. 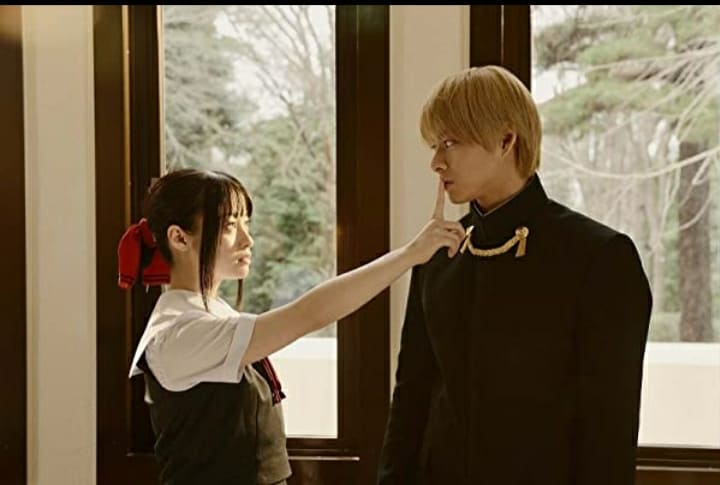 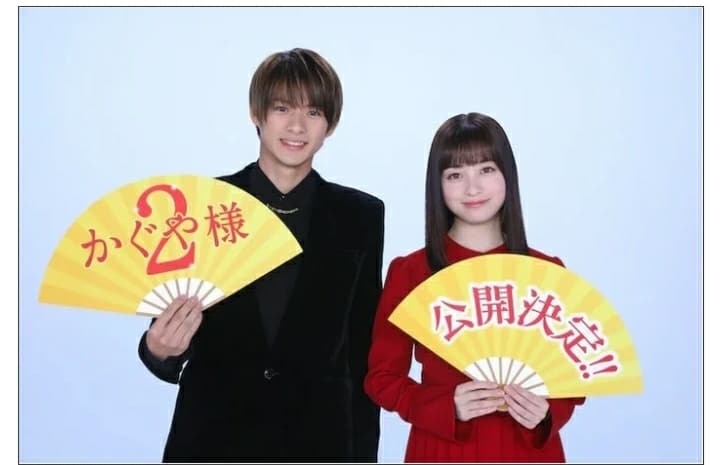 The anime TV series, Kaguya Sama: Love is War, released its second season in 2020. The anime will get a third season as well as an original video anime (OVA) project. The OVA will launch sometime in 2021.