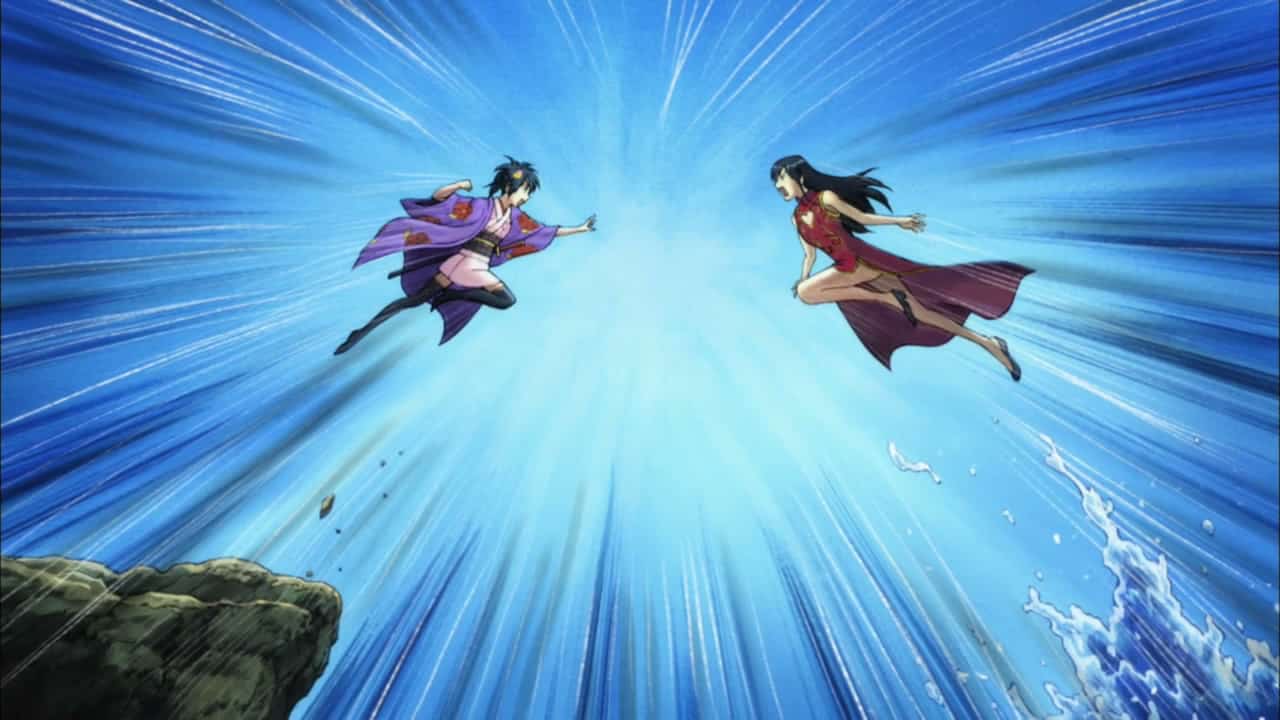 The official website of Hideaki Sorachi‘s Gintama final film, based on Sorachi’s Gintama manga, has released a 90-second trailer to give a peek into what to expect from the final movie of the Gintama franchise.

The teaser video also reveals and previews the film’s new insert song by the rock band, DOES, titled “Douraku Shinjyou” (“Delightful Emotions”). This is the sixth theme song by DOES for the Gintama franchise. And it’s confirmed that the three-member rock band provides one more insert song, titled “Breakdown”, for the film. The trailer also previews the film’s theme song, “Wadachi” (Tracks), by the band SPYAIR.

The final film for Gintama was announced after Hideaki’s original manga ended and was said to be an animated feature film. This has been confirmed by the 90-second trailer. Dubbed Gintama: The Final, the newest trailer for the film gives us a glimpse of the massive final battle.

The film opens in Japan on January 8. The film will be based on the finale of the original manga, combined with new story elements to flesh out the movie and wrap up every character in the franchise.

This film will introduce new character designs for the main trio, along with everyone else, and you can see them in action within the trailer. In usual Gintama comedic fashion, the trailer pokes fun at itself for teasing “unfinished” scenes in the film, showcasing a behind-the-scenes look at the rough drafts that will make up scenes in Gintama: The Final.

Theater-goers in the first week will be rewarded with Demon Slayer illustration cards of Tanjiro and the Hashira, newly drawn by the Gintama manga author, Hideaki Sorachi, as well as a limited number of 30 types of “Successive episodes” and Gintama: The Final stickers. The announcement was made by Gintoki Sakata at the end of the trailer.

In the trailer, the all-star characters gather for the climax battle against the series’ last enemy, Utsuro, confirming the finale of the original manga. 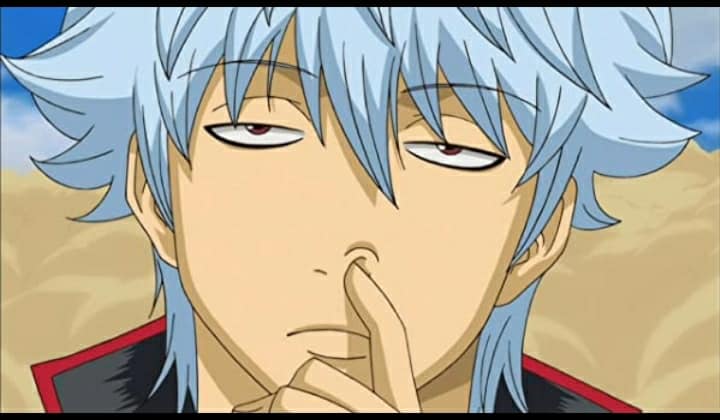 Hideaki Sorachi’s science-fiction period-drama comedy manga began in 2003 and ended in June 2019 with over 55 million copies in circulation. The manga has inspired several television anime series as well as two previous anime films and several OVA’s. The latest anime series premiered in July 2018.

Are you hyped for the final movie? What do you expect from the final showdown against Utsoro?? 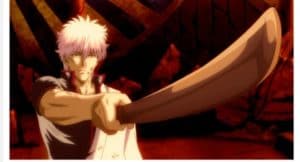