The Eureka Seven franchise has revealed the postponement of the third and final anime movie in the Eureka Seven: Hi – Evolution (Kōkyōshihen Eureka Seven Hi-Evolution) film trilogy. This news was posted on the franchise’s official website.

The third and final film of the Eureka Seven movie trilogy is titled EUREKA/Kōkyōshihen Eureka Seven Hi-Evolution. The film’s delay is because of the coronavirus pandemic and the state of emergency situation currently being enforced in Japan.

This is the movie’s second postponement as it was previously delayed to 2021. If you can believe it, the film was originally slated to open in 2019. 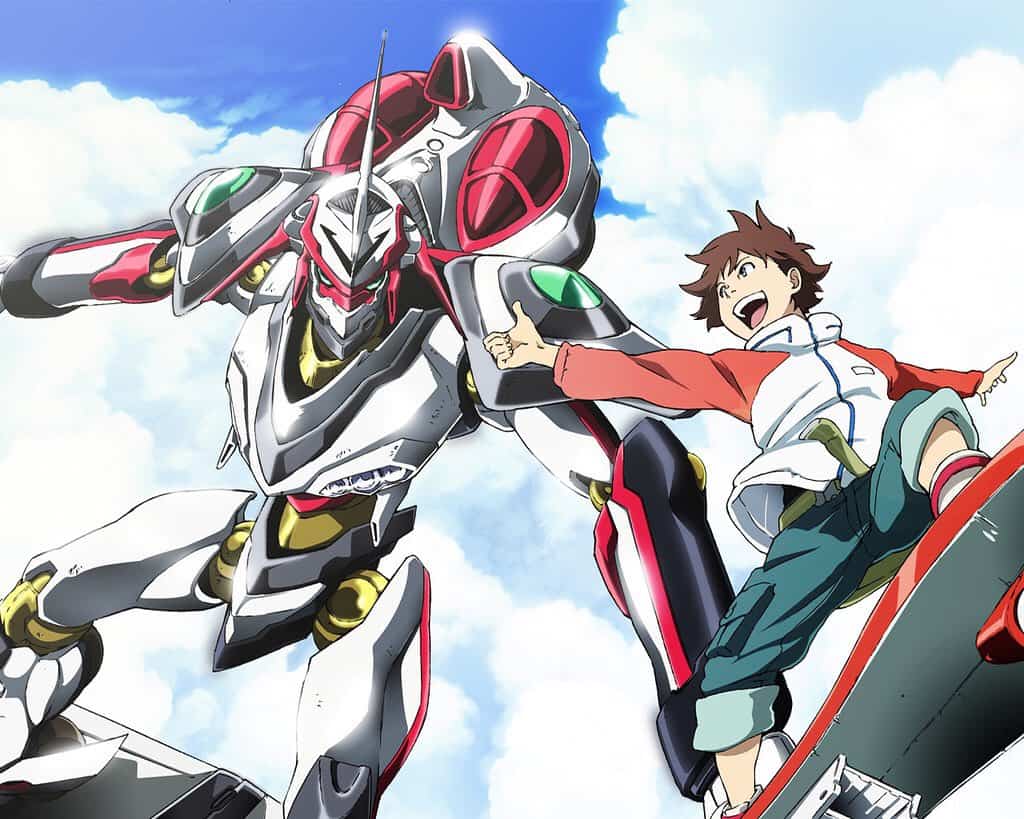 With the anime film being moved from early summer to fall, the previously released movie trailer- which was removed from the website- has changed a bit, featuring a different soundtrack and displaying a new release date at the end.

The teaser video’s footage and narration remain the same as the previous version’s. The narration roughly translates to:

I have lived by myself. I have continued fighting by myself. I didn’t understand anything. I couldn’t see anything. Even so, I continued to press on. Continued to struggle. I crossed paths with you. Spoke shoulder-to-shoulder with you. Walked the same path. Looked up at the same sky. I clutched your hand, and spoke, and clutched. There were so many important things. I want to protect them. No matter how injured I get. I want to deliver the future. To this world which that person loves.

A girl’s end. A girl’s beginning.

The first film in the Eureka Seven anime film trilogy made its worldwide debut in August 2017 at Otakon and then premiered in September of the same year. The second film, Anemone: Kōkyōshihen Eureka Seven Hi-Evolution (Anemone: Eureka Seven: Hi – Evolution), opened in Japan in November 2018.

In December 2020, Chief Director Tomoki Kyoda announced that dialogue recording for the third and final film was complete.

The three Eureka Seven movies are based on the 2005 Eureka Seven mecha series. The first film is centered on the series protagonist, Renton Thurston.

Meanwhile, the second film focuses on the character, Anemone, and serves as a standalone story instead of a direct sequel. The events of both films differ in varying degrees from the original series.

Will you watch the last Eureka Seven film in the fall?