Are you ready for more high seas adventures? Because that’s exactly what Fena: Pirate Princess is bringing to us!

Fena is an anime about pirates, Japan’s feudal system, ninjas, and the British navy so there is a lot to keep you occupied here. It is set in the 18th century, and the anime is a collaboration between Crunchyroll and Adult Swim… with three episodes out of the total 12 already released, you should have a look for yourself. Or read a detailed review from one of our staff members.

The newly announced cast from the promo video includes:

It has been confirmed that the anime will premiere in Japan in October, however, ahead of the Japanese release, it has already premiered on Crunchyroll and Adult Swim‘s Toonami block on August 14 with both subbed and dubbed episodes.

The anime has an impressive cast list that features notable names.

Everything You Need to Know About the Wendy’s Anime Meme 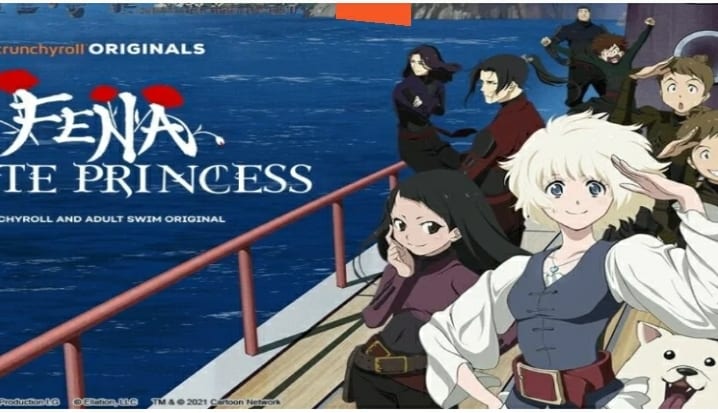 Will you be watching Fena and her new group of friends battling against those who wish to capture her? Tell us your thoughts!