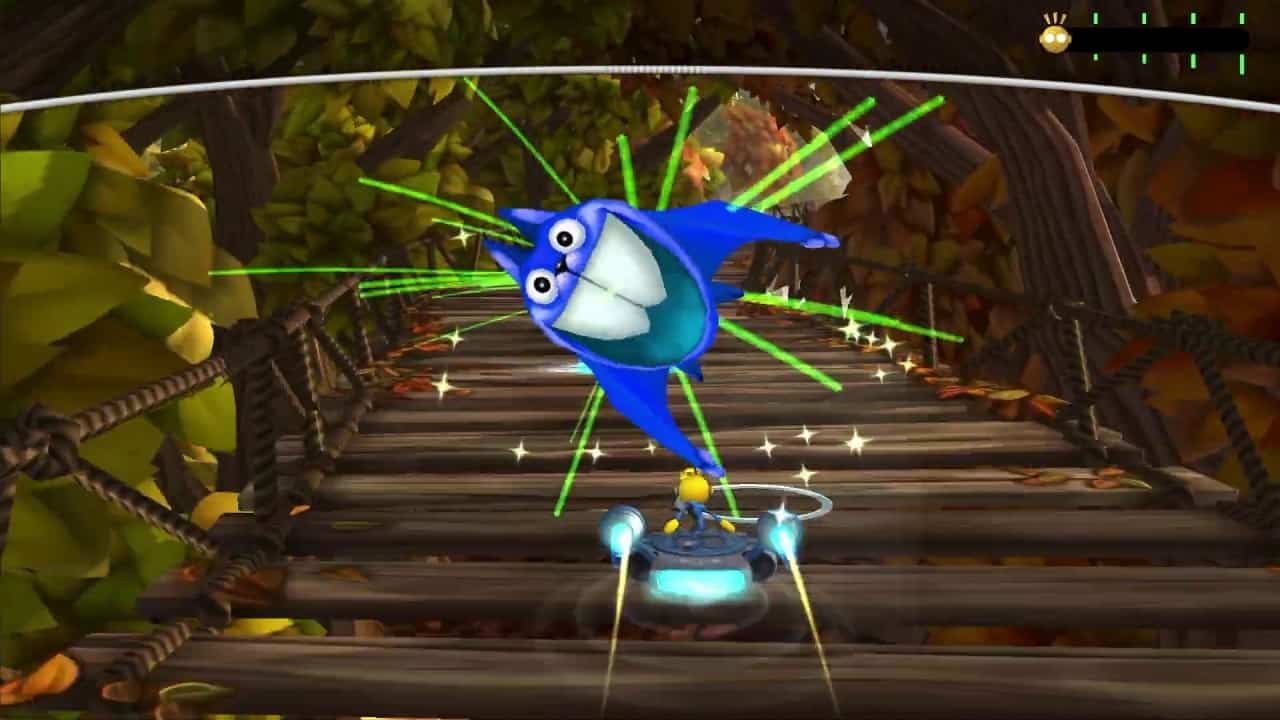 Just What The Doctor Ordered

The Food and Drug Administration has approved EndeavorRX as an effective treatment for children with attention deficit hyperactivity disorder (also known as ADHD). Soon, children between ages 8-12 can be prescribed sessions on the game, tasking them with flying spacecraft through alien worlds.

The game was specifically designed to help with focus, attention, and multitasking in a fun format that has a greater appeal for children than medications or academics do. For kids diagnosed with ADHD, it’s difficult to sit still and pay close attention to instruction for hours at a time, especially when a kid isn’t interested in the material. That’s where video games come in handy, providing kids an entertaining way to stay in one place and focus on a task. 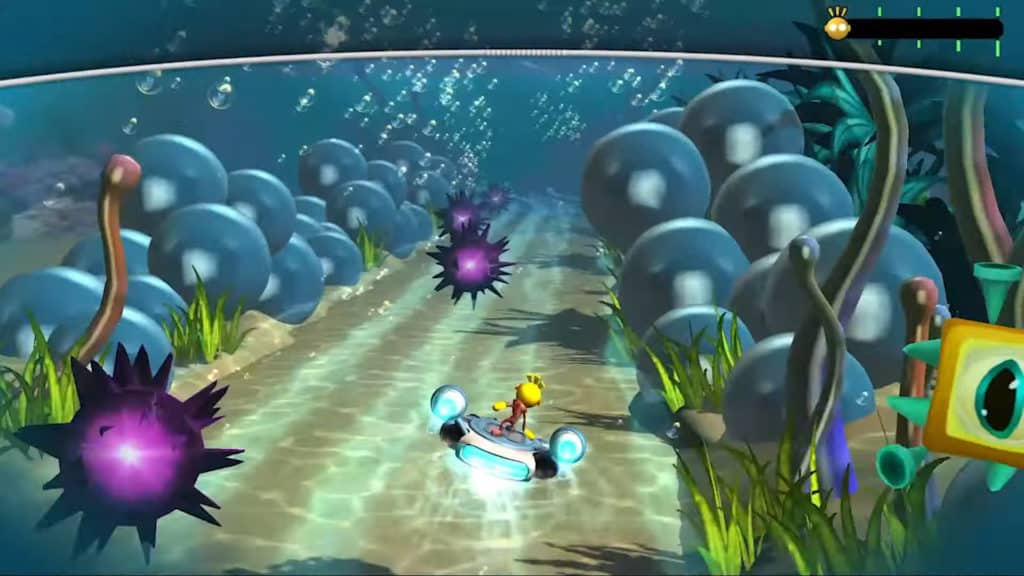 According to a 2015 study from the American Academy of Pediatrics, roughly 129 million, or 7.2%, of children worldwide are diagnosed with ADHD, with statistics rising every year. A new form of treatment that doesn’t rely on chemicals is sorely needed and Akili Interactive stepped up to the task. “With EndeavorRx, we’re using technology to help treat a condition in an entirely new way as we directly target neurological function through medicine that feels like entertainment,” says pharmacologist and Akili CEO, Eddie Martucci.

Part of what is believed to be helping these children is the concept of “cognitive control”. By improving their working memory and sustained attention, kids are more driven to pursue and accomplish goals. 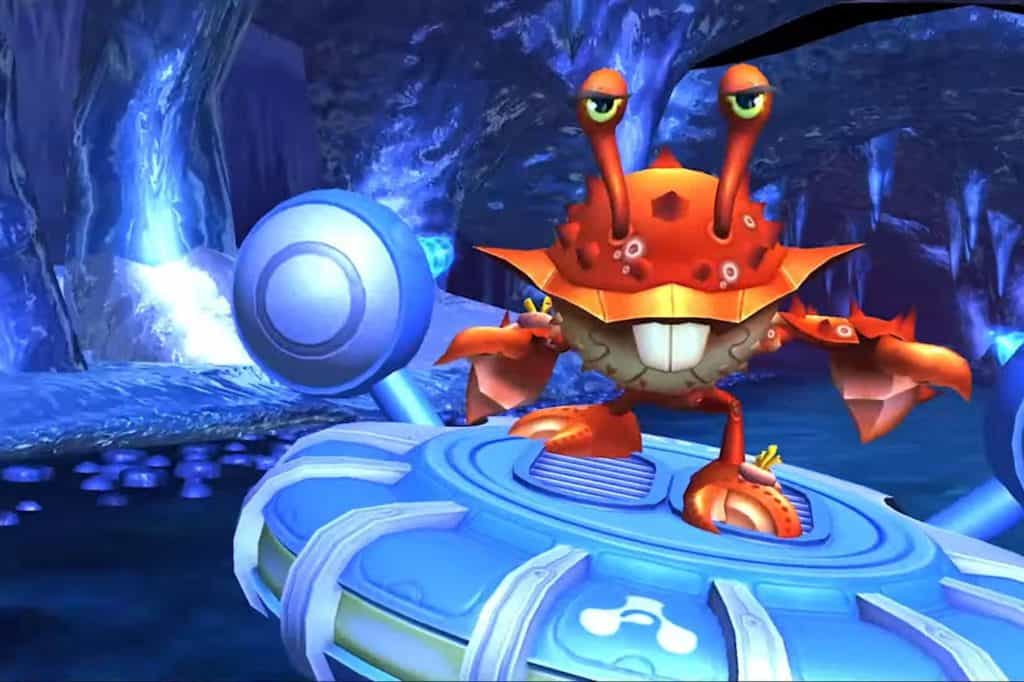 Approval was granted after five independent studies of EndeavorRX. The most significant, published by The Lancet medical journal, details how 36% of the nearly 350 participants showed improvement in at least one measure of attention after playing the game five days a week for four weeks. This was much higher than the 21% of kids in the control group, and no major side effects were recorded.

While it may not be effective for everyone, EndeavorRX can be a useful tool to help treat a condition that affects children (and adults) around the world when used as part of a larger treatment program that may include medication, therapy, and educational programs. 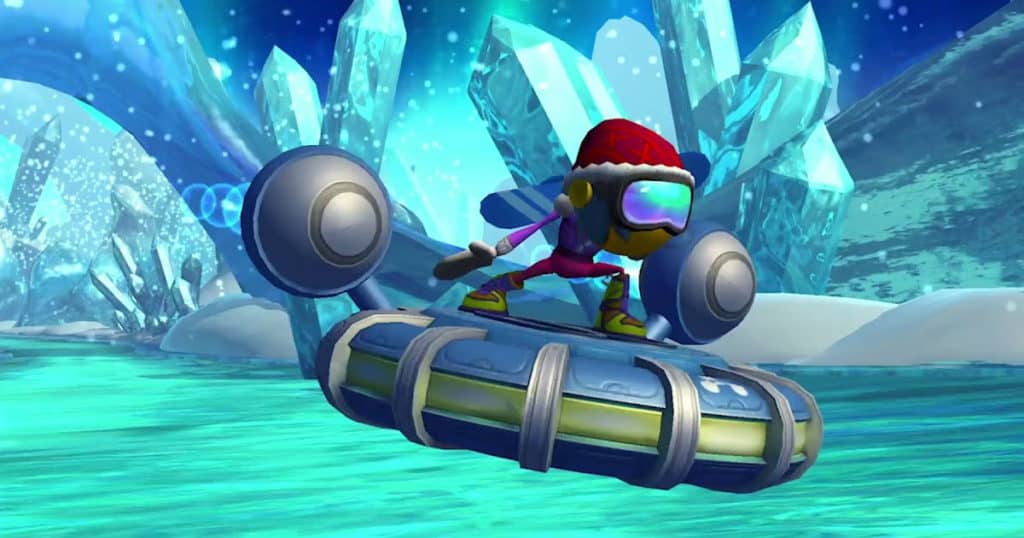 It goes to show how video games are improving our lives in more ways than we imagined. From increased memory capacity to improved reading skills, to even decreasing physical or psychological trauma, select video games can have objective benefits. FDA approval isn’t handed out lightly and it’s good to see medical professionals embracing digital therapeutics.

Advertise with us
52
likes / shares
FacebookTwitter