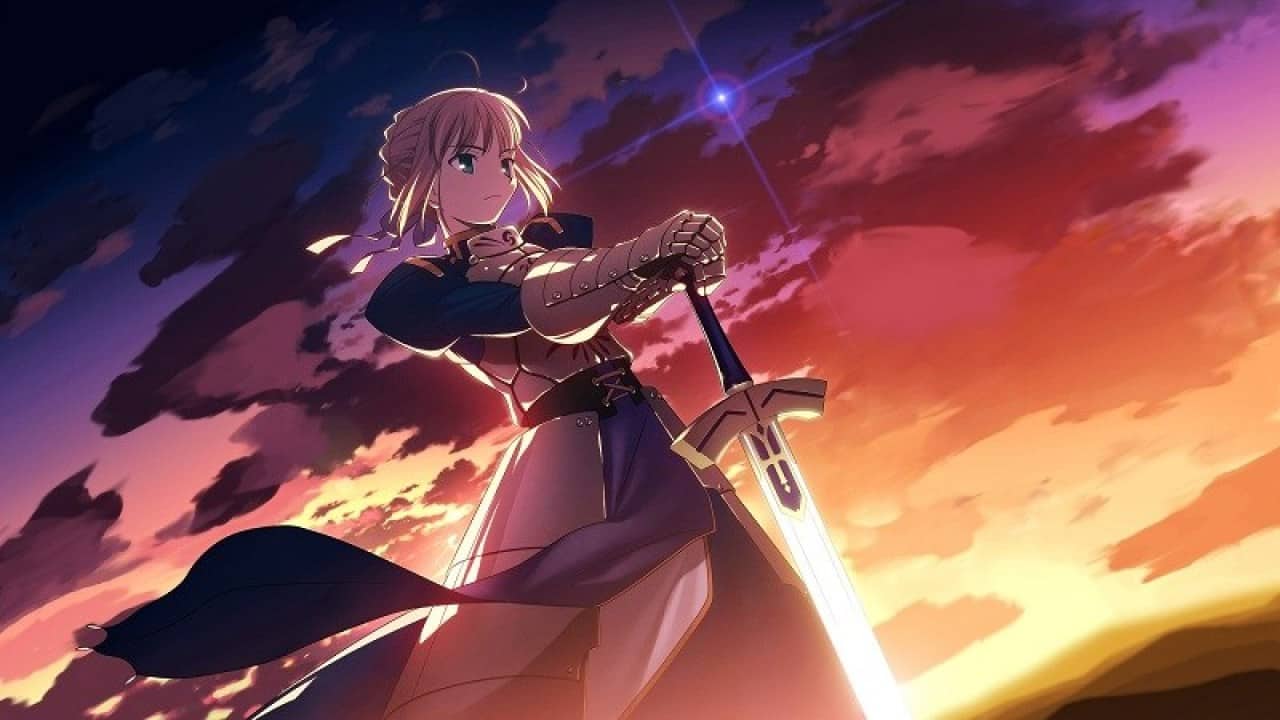 Fate/Grand Order is a mobile online RPG from Type-Moon. Taking place in a future universe where the Chaldea Security Organization, a company whose numerous projects have essentially guaranteed humanity’s existence for the future, discovers that humanity will soon go extinct and decides to use time-travel to send various agents from across time to stop it. 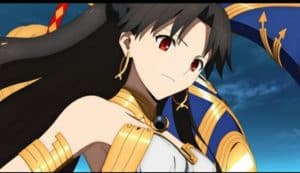 The Fate franchise is certainly among the more popular anime and gaming franchises. Arguably, the most popular spin-off of them all has been Fate/Grand Order which is also already dominating as a popular mobile game jam-packed with never before seen Servants.

Fate/Grand Order made its entrance into the anime scene with their successful adaptation of the Babylonian storyline and since then has moved towards two new films taking on the Order VI: The Sacred Round Table Realm: Camelot storyline.

The official website for the Fate/Grand Order: The Movie Divine Realm of the Round Table: Camelot (Fate/Grand Order Shinsei Entaku Ryōiki Camelot) film project has begun streaming a trailer for Paladin: Agateram, the project’s second film. The trailer releases new animation as well as cast and staff.

The second Fate/Grand Order The Movie Divine Realm of the Round Table: Camelot films, Wandering: Agateram and Paladin: Agateram, adapted the “Dai Roku Tokuiten Shinsei Entaku Ryōiki: Camelot” (Order VI: The Sacred Round Table Realm: Camelot) story from the game, and the second film is set to premiere in spring 2021.

Like the original storyline of the mobile release, the new films will feature Bevidere (who will be voiced by Mamoru Miyano) as the main focus. The English dubbed trailer implies that the English language release will follow.

Ukyō Kodachi (Boruto: Naruto Next Generations, Chaos Dragon) is in charge of the first film’s script. Kazuchika Kise (Blood-C, Made in Abyss, xxxHOLiC) and Nakaya Onsen are both working on the character designs. The theme song for the second anime film will be performed by Mamoru Miyano while the lyrics are written by Sakamoto.

The revealed cast members are: 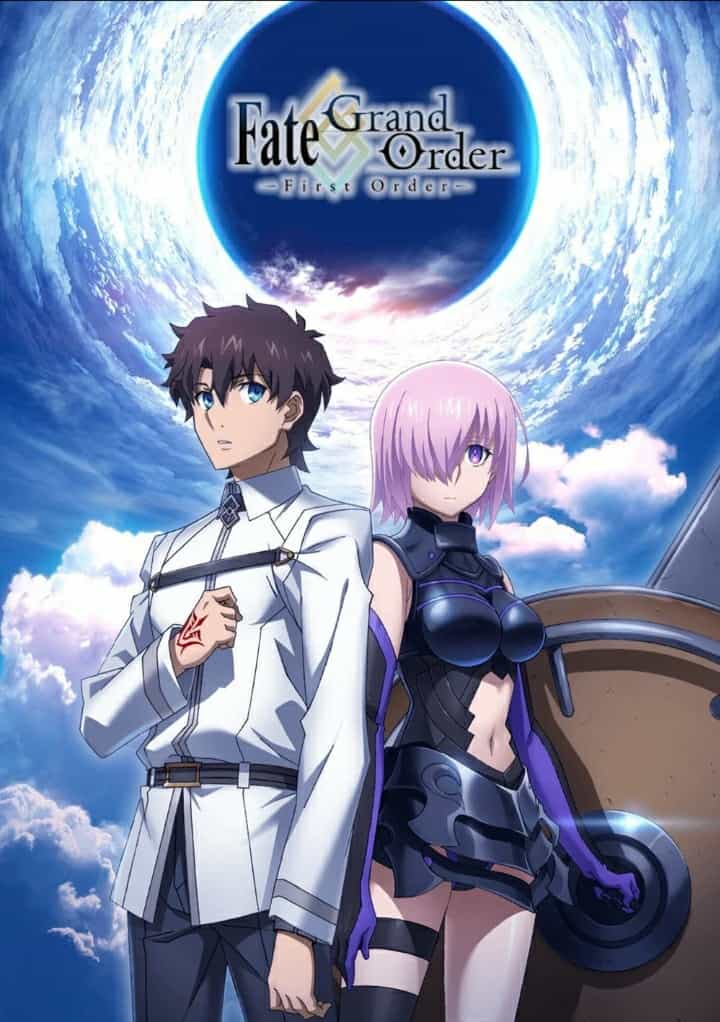