The direct sequel to Arakawa’s earlier manga series- Sayonara, Football- will be inspiring its own television anime series as well as an anime film.

The official website for Naoshi Arakawa’s Farewell, My Dear Cramer (Sayonara Watashi no Cramer) anime project announced that their upcoming anime film has been delayed.

The upcoming anime film was initially supposed to premiere around the same time as the TV anime series, however, the April 1 premiere date has now been postponed indefinitely.

The TV anime is still on course to be released and it will premiere on April 4, 2021. 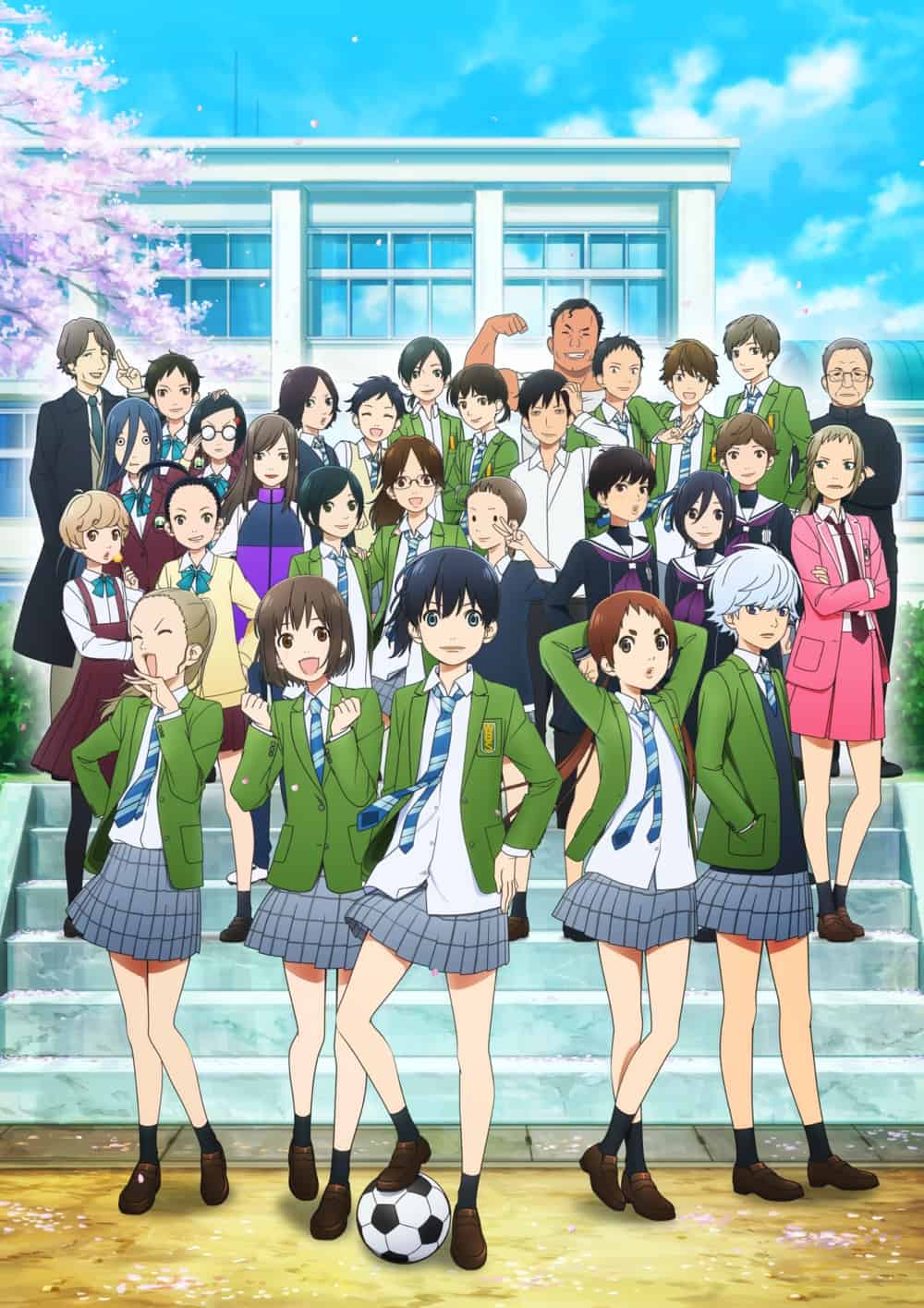 For the film, the staff members are now aiming for an early summer opening with an exact date to be provided sometime later. The announcement noted that the delay was due to “various circumstances” but expressed hopes of a resolution to the new coronavirus disease (COVID-19).

The anime about women association soccer (Farewell, My Dear Cramer) has begun streaming a promo video, introducing the characters for the TV anime series. The video announces the anime’s April 4 premiere date on Tokyo MX.

The revealed cast for the anime includes: 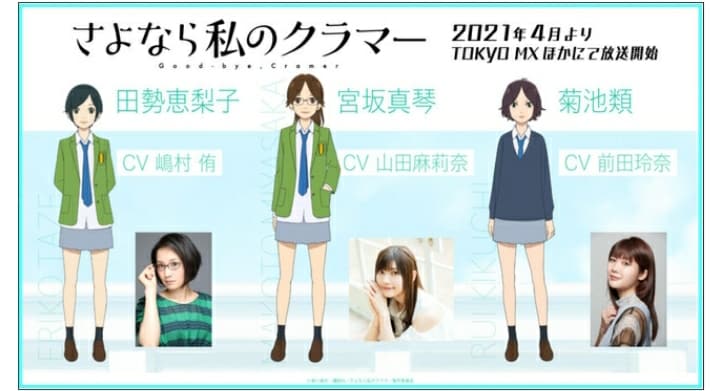 Among the staff for the anime movie are Seiki Takuno, directing the film at LIDEN FILMS, Natsuko Takahashi, writing the scripts, Eriko Ito, in charge of character designs, and Masaru Yokoyama, composing the music.

Naoshi Arakawa is best known for his work, Your Lie in April. Arakawa launched this soccer manga in May 2016. Kodansha published the manga’s 13th volume in Japan on October 16.

Will you watch the anime when it comes out? Share your thoughts in the comments!