Fantasia Sango, the RPG adaptation that was to premiere this October, has been delayed with no confirmed release date in sight.

The production committee for the television anime of UserJoy Technology’s Taiwanese role-playing game franchise, Fantasia Sango (Huanxiang Sanguozhi or Gensou Sangokushi), has announced that the anime has been delayed. 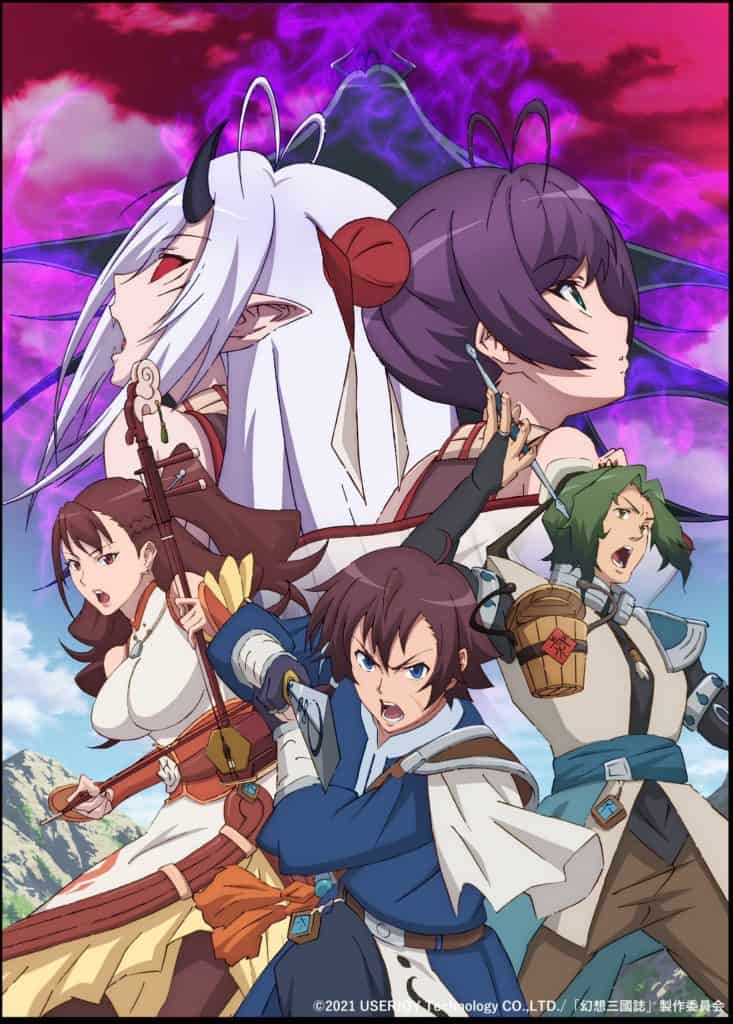 DETAILS ON THE DELAY

It was stated that the anime will no longer premiere in October and it was delayed due to various circumstances. The production committee behind the adaptation apologized on the official Twitter account and website to all the fans who have been patiently waiting.

The series is directed by Shunsuke Machiya and Shinpei Nagai, with animation production by GEEKTOYS, which also announced a delay for Date A Live IV anime, so the delay might be more serious than first thought.

The popular Taiwanese RPG combines Romance of the Three Kingdoms (Sangokushi), one of China’s Four Great Classical Novels (along with Journey to the West, Dream of the Red Chamber, and Water Margin/Suikoden), with supernatural fantasy elements. 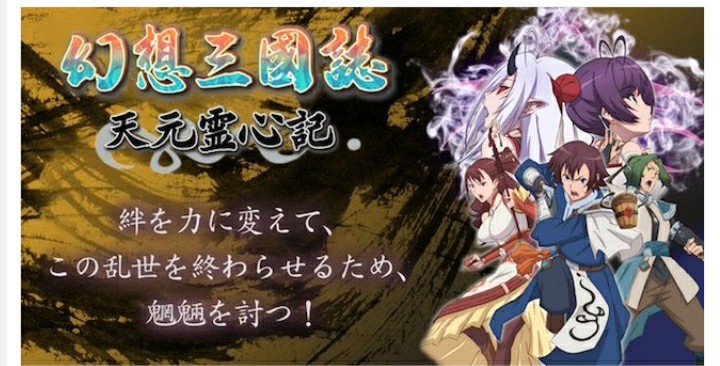 We await the confirmation of a new release date. In the meantime, stay in the loop with us on Discord, Facebook, and Twitter!

Advertise with us
32
likes / shares
FacebookTwitter