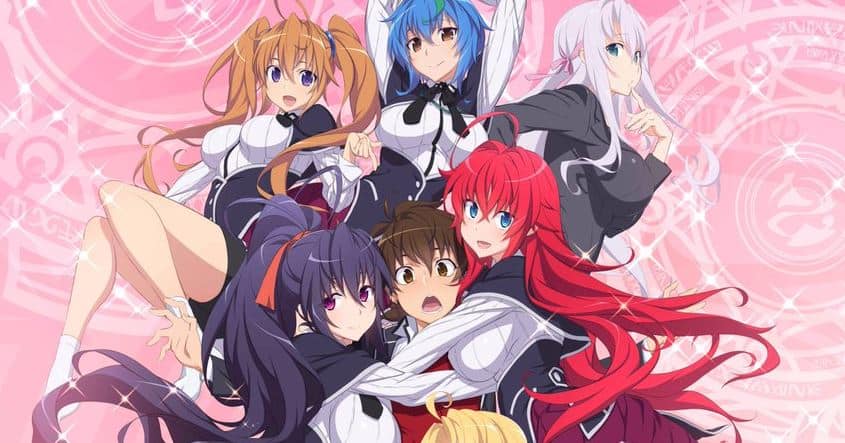 Fans Reveal The Worst Anime They’ve Ever Seen. There are so many new anime and manga series being produced every year. It’s not impossible to imagine that there would be a few stinkers among the medium’s many offerings. Though tastes differ among fans. There are a few times where fans can agree that some series aren’t up to the same level of quality as some of their counterparts. 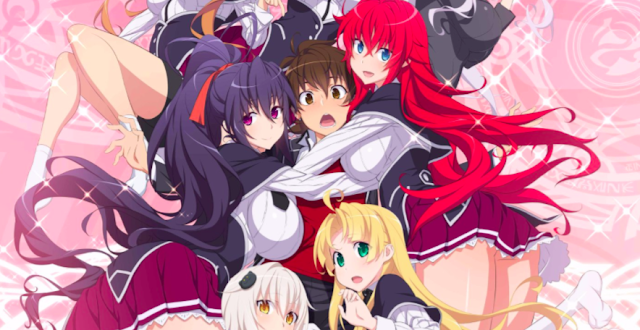 Reddit user JoshuaHimemiya posed the question, “What is the worst anime you’ve ever seen?” and the results certainly are eye-opening.

Harem, Romance, Series is Most Hated by Fans

Starting with their suggestion of Eiken, a harem romance anime where a boy joins a club full of well-endowed women. This suggestion certainly paints that genre in a bad light. 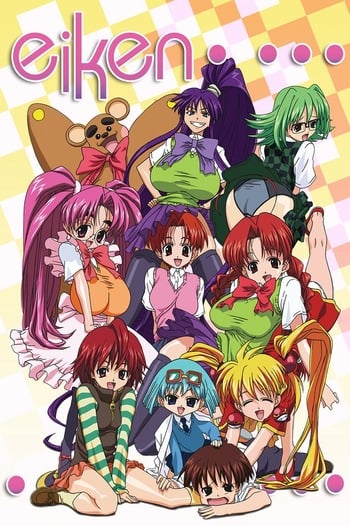 This is also supported by user Savassan’s suggestion of Freezing Vibration. The second season of a harem romance anime that infuses action into its fan service, because the series takes an incredibly dark turn and infuses explicit content into its proceedings. 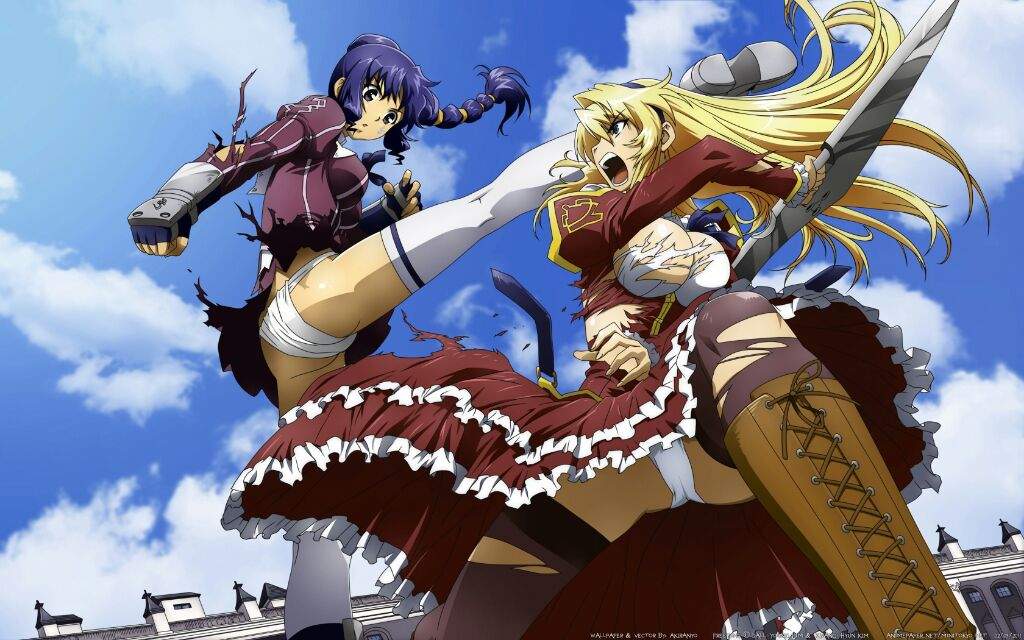 Though it seemed like harem romance series would get the majority of the focus, some other opinions included famous shonen series like Tokyo Ghoul, Akame Ga Kill, and even Dragon Ball. Reddit user infohippie makes the argument that shonen series are “utterly terrible.” 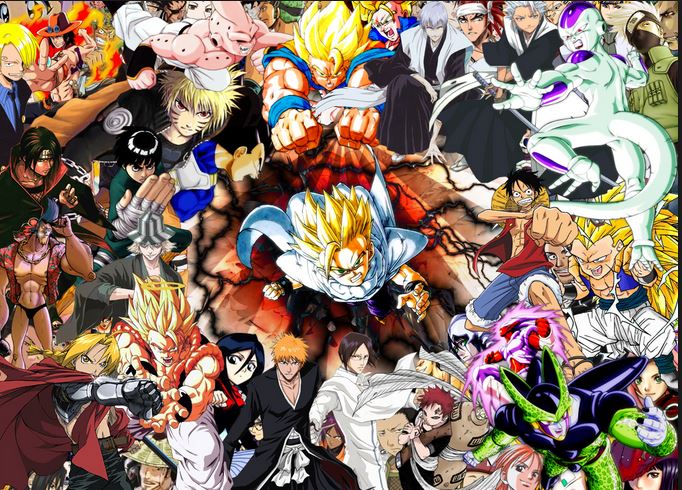 Another notable inclusion is School Days, a series based on a visual novel game that is famous for its bad endings. In this series, main characters can die and that’s also true in the case of the anime series. User nippyslips makes the argument that each character made unbelievable choices. This criticism is valid, as it’s been argument fans have had against the series for quite some time since its original airing. The series does progress at a fast pace. Which is common for any series adapting from a much more involved source material.

Top 10 Most Anticipated Anime for Summer 2020

School Days does have its fans, however, for this exact reason. The violent ends which await some of the series’ characters are often lauded for their bluntness. The series may have unlikable characters in some ways, but fans appreciate how these characters are appropriately punished for their actions which are not common in harem romance series. 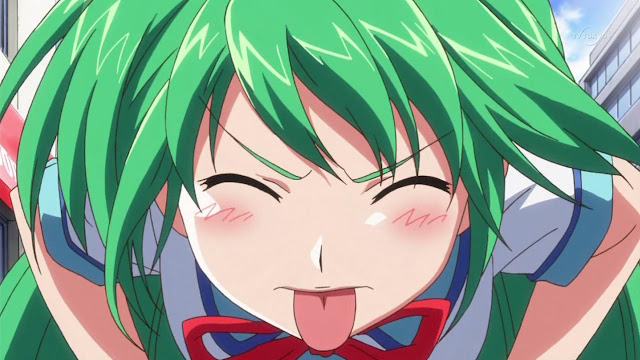 While the debate over the worst anime series rolls on, as fans will always have wildly different opinions. it seems like much of the focus, for now, is on harem romance series. This may be due to their fan service, which is often seen as a detraction from garnering new fans. But this niche is popular for a reason. Because for as many fans that say these shows are the worst. There are just as many who enjoy these series for what they are.

Did your favorite anime make the cut?

Advertise with us
1371
likes / shares
FacebookTwitter