It’s no longer news that another popular anime and manga event- this one in San Jose, CA, and called FanimeCon- has canceled its physical event and opted for a virtual event this year.

It has now been revealed that the virtual event of FanimeCon 2021 will have a star guest. FanimeCon’s official website announced that voice actor Hikaru Midorikawa will attend the convention’s 2021 virtual event.

During this virtual event, there will be an online giveaway of 150 foil print posters signed by Midorikawa.

The now-canceled physical event was originally scheduled to take place on May 28-31. Hikaru Midorikawa’s guest appearance will be his first American appearance in 20 years. 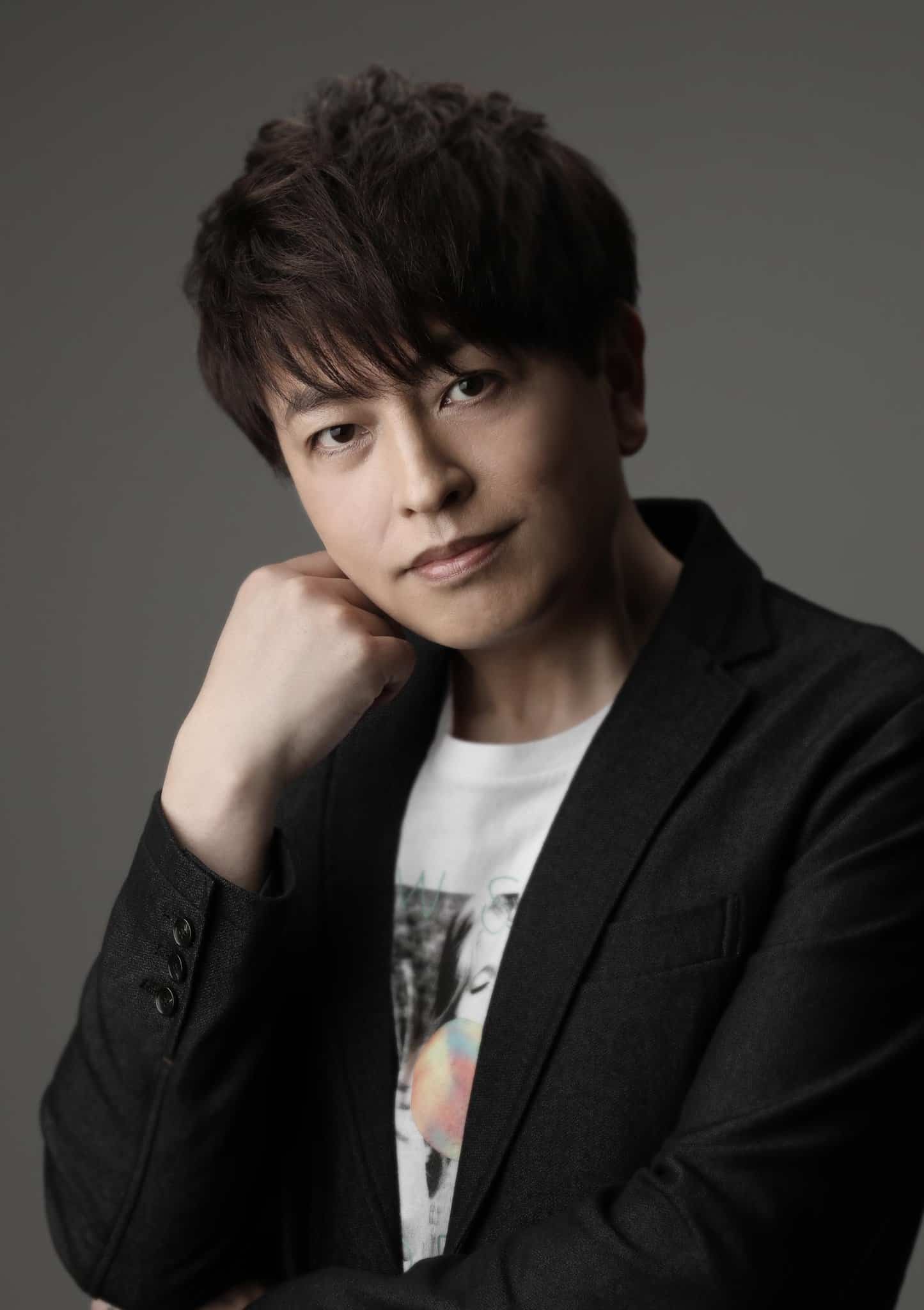 Tickets will be rolled over to 2022 for the physical event. The virtual convention will take place on May 28-30. Registration for the event opened on April 22.

Will you attend this virtual event? How excited are you to see Hikaru Midorikawa? Comment and let us know.

Advertise with us
11
likes / shares
FacebookTwitter