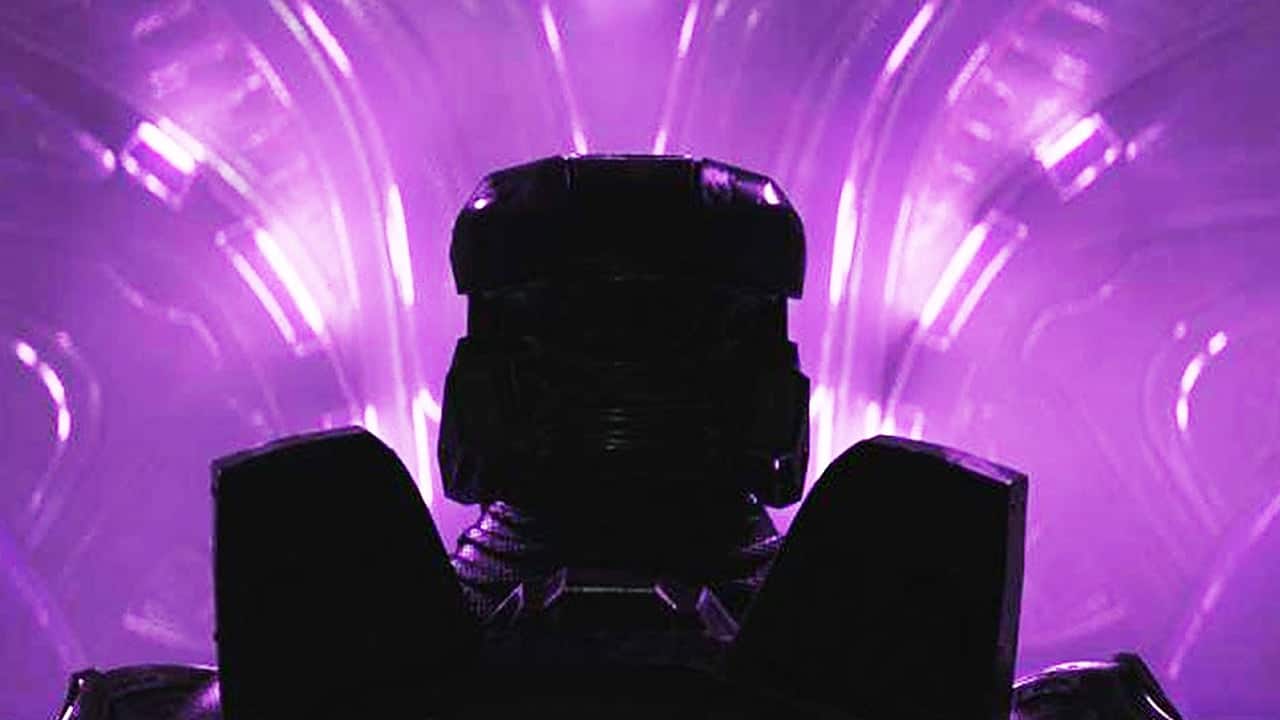 Operation: Charity Falls is a fan made Halo VFX series created by a visual effects artist known as “Halo.vfx” 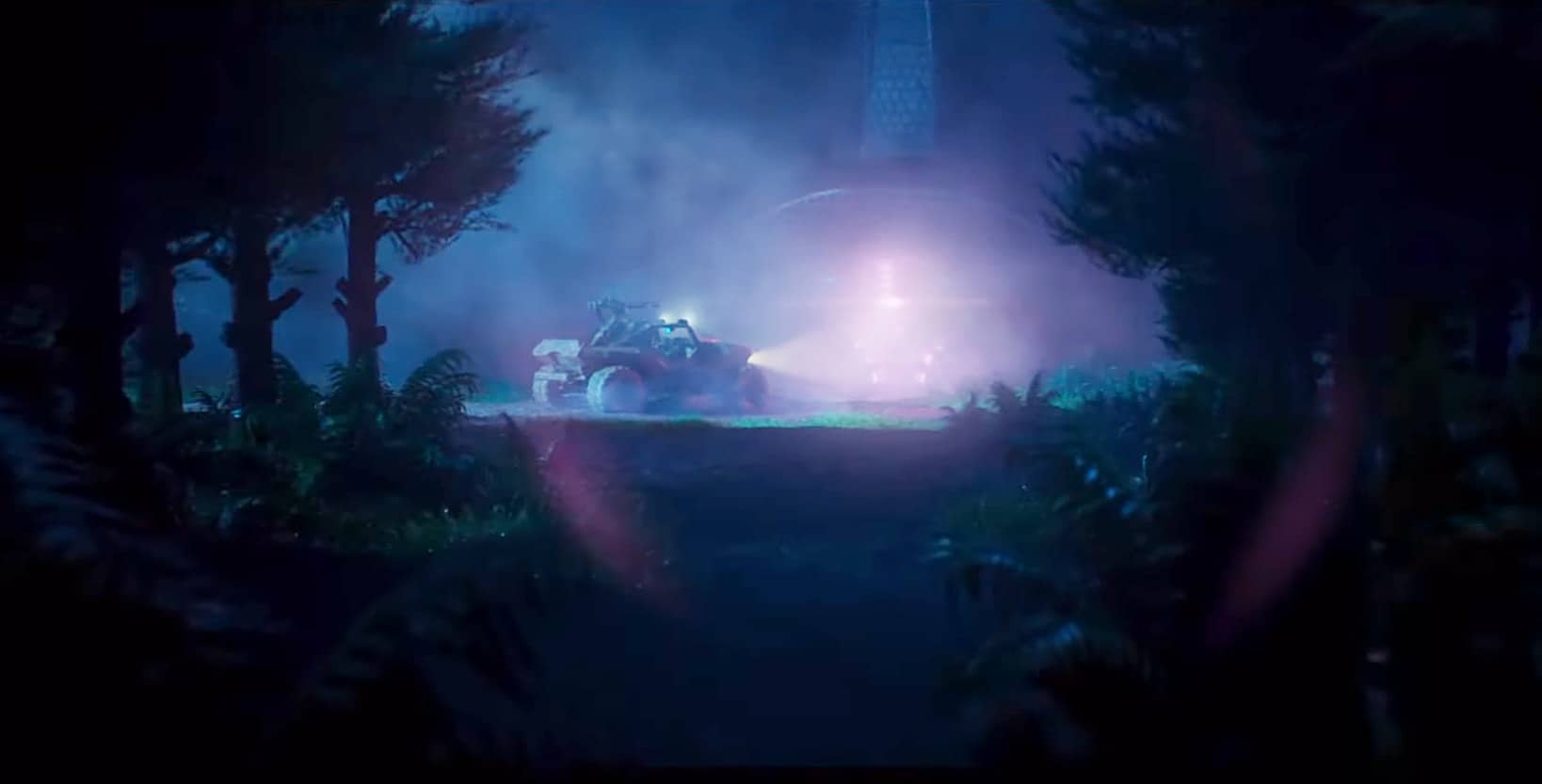 This is a 3D CGI animated series that looks absolutely breathtaking. From the YouTube video description:

Each episode will be around 1 minute to 2 minutes long, with cool action, awesome visuals and hopefully a compelling short story.

The animation and visuals are glorious and shows that this was clearly made by a pro!

The lighting and effects are close to, if not, appear better than the Halo 2 remastered cutscenes!

The first episode can be seen here:

What is it About?

As the name suggests, this series should be taking place on the crash sight of High Charity. 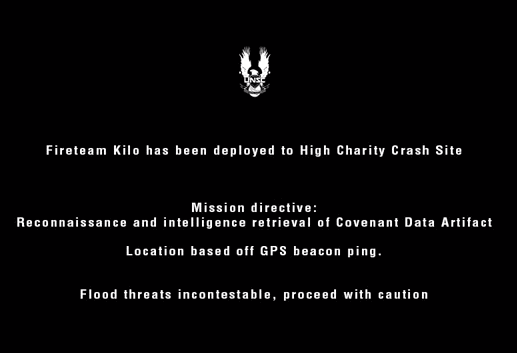 We can only speculate at this point what it might be about, however based on the events of Halo 3 and Halo Wars 2,  most likely this may involve some sort of flood outbreak.

This evidence is also supported by a picture from HaloVFX’s instagram:

We had the opportunity to interview HaloVFX and ask a few questions; we were able to determine that the story is purely fan fiction:

The story etc is purely fan-fiction, it’s all fiction made up by me and if there’s anything that somehow relates to something in-game or with the Lore then it’s just coincidence. – HaloVFX

Not much information can be found online as to who “HaloVFX” actually is, however we gained some insight directly from HaloVFX. 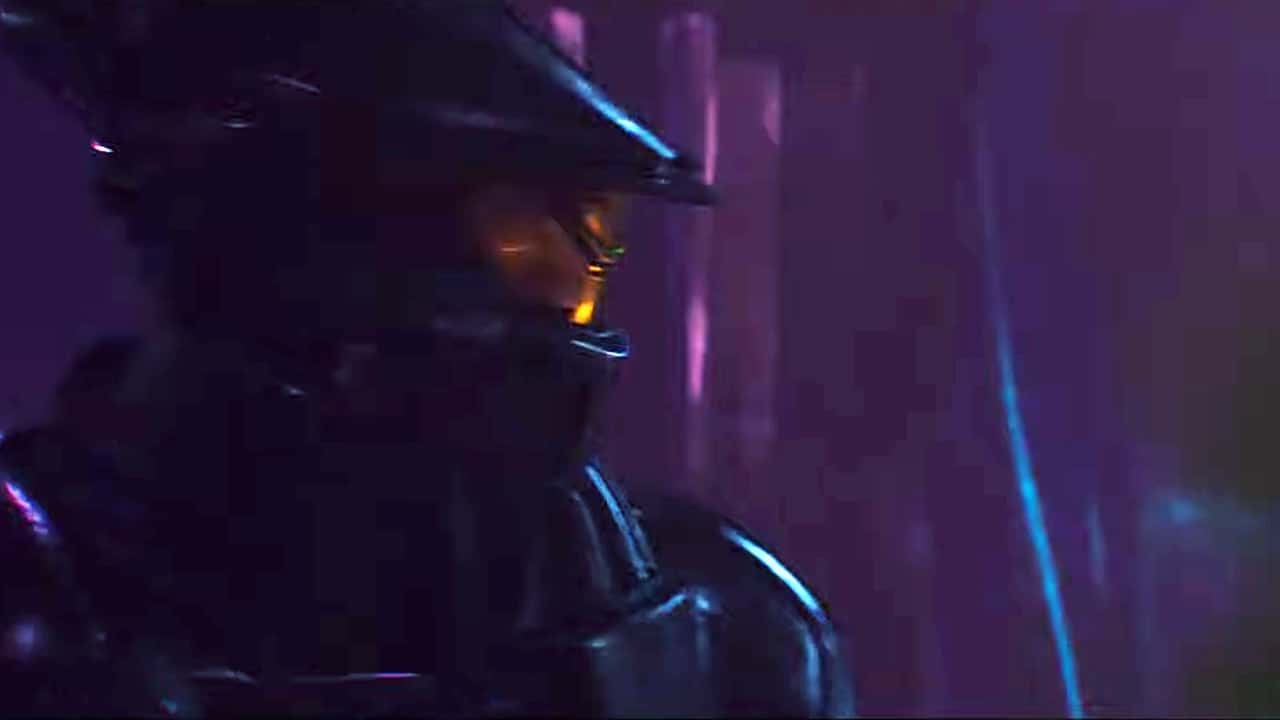 I’m an animator in the VfX industry, worked on many films like Star Wars, Aladdin, ready player one etc. I’m keeping info on me fairly wrapped as I want the work to get the attention as opposed to me. – HaloVFX

What Inspired This Project?

A Huge inspiration for me was the Astartes series on YouTube, the series is mainly created by 1 guy who works in the vfx industry (like me) and I absolutely loved it. – HaloVFX

That and the Blur cinematics from the games (Halo 2 remastered). I absolutely love the work they do and I’ve always wanted to make my own, and because I work in the visual effects industry I felt like I have the skills to be able to create something to a level that could be close to those! – HaloVFX

When Will Episode 2 be Ready?

As you might imagine, because this is a one man team, the episode production takes some time.

Hopefully this will speed up in the future, but here is what HaloVFX had to say:

episode 2 hopefully will be around Halloween-Christmas time, I work full time so I can only put my evenings / weekends into the project. Each episode takes roughly 5 – 6 months I think depending on the content. – HaloVFX

How to Support the Project

It’s so incredible to see such an amazing project just getting started out. 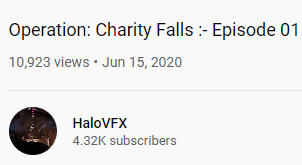 At the time of writing this article, the first episode only has 11K views and the official Instagram only has about 300 followers.

I believe these numbers will change soon and I hope to promote awesome fan projects like this to the world!

If you like this project you can support it on Patreon here.