The popular Fairy Tail anime concluded in 2019, and since then, nothing has been said about an anime sequel until now! 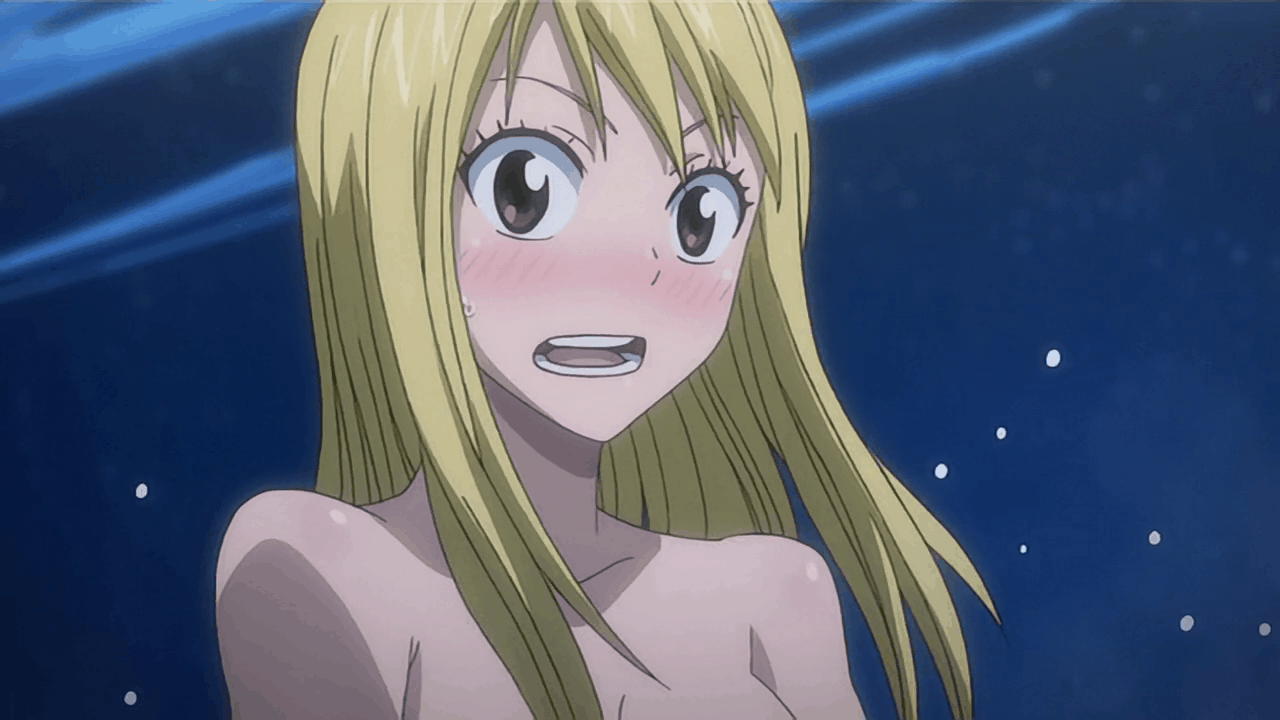 During the live-streamed Hiro Mashima Fan Meeting Mixalive Tokyo, an announcement was made that Hiro Mashima and Atsuo Ueda’s Fairy Tail: 100 Years Quest sequel manga will, at last, be getting a television anime series.

To celebrate the news, Ueda drew an amazing illustration for the fans. The original anime of the Fairy Tail franchise ran for over 300 episodes, airing at the same time the famed anime’s big three were going on.

For now, nothing much is known about the sequel series as even the release date was not revealed. A-1 Pictures, CloverWorks, Satelight, and Bridge were all animation studios that had a hand in bringing the story of Natsu and his fellow sorcerers to life, so it will be interesting to see which animation studio has the responsibility of animating the long-awaited sequel adaptation.

100 Year Quest manga began in 2018 and it is moving in on hitting its 100th chapter since being released by the publisher, Kodansha Comics. With the manga having a huge following, this proves that a whole lot of fans are still in love with the series.

Natsu, Lucy, Happy, Erza, and the whole Fairy Tail guild are back in action! And they’ve decided to tackle the “100 Years Quest” – a job no one’s dared take on since the founding of the guild more than a century ago. A mysterious town, a baffling spirit, a ghastly new enemy…and a brand new continent to explore. When you’re with real friends, the adventures never stop! 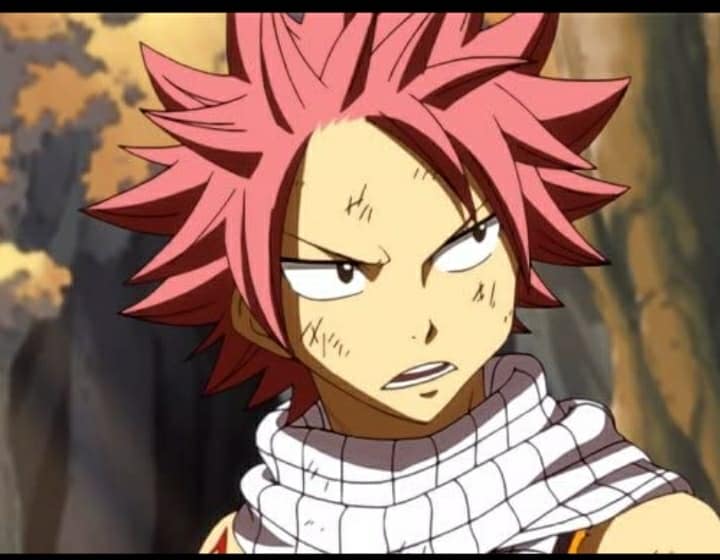 How hyped are you for a new Fairy Tail TV series?

Advertise with us
102
likes / shares
FacebookTwitter