Kodansha has announced that the popular anime and manga fantasy franchise will be getting an original sequel film this summer.

The new sequel movie of the franchise is titled The Seven Deadly Sins: Cursed By Light (Nanatsu no Taizai: Hikari ni Norowareshi Mono-tachi).

The Seven Deadly Sins: Dragon’s Judgement (Nanatsu no Taizai: Fundo no Shinpan) will be available to fans in other countries on Netflix later in 2021. The first movie of the franchise, The Seven Deadly Sins the Movie: Prisoners of the Sky, opened in Japan in August 2018.

The upcoming sequel movie is set after Dragon’s Judgement and will feature a completely original story from the original series creator, Nakaba Suzuki. The film’s logo has been revealed through the franchise’s official Twitter account.

Ascendance of a Bookworm Season 3 Confirmed

The Seven Deadly Sins: Dragon’s Judgement (Nanatsu no Taizai: Fundo no Shinpan) will be the fourth and final season of the Seven Deadly Sins TV anime series. It follows the adventures of Meliodas and Elizabeth as well as other members of the titular Sins. 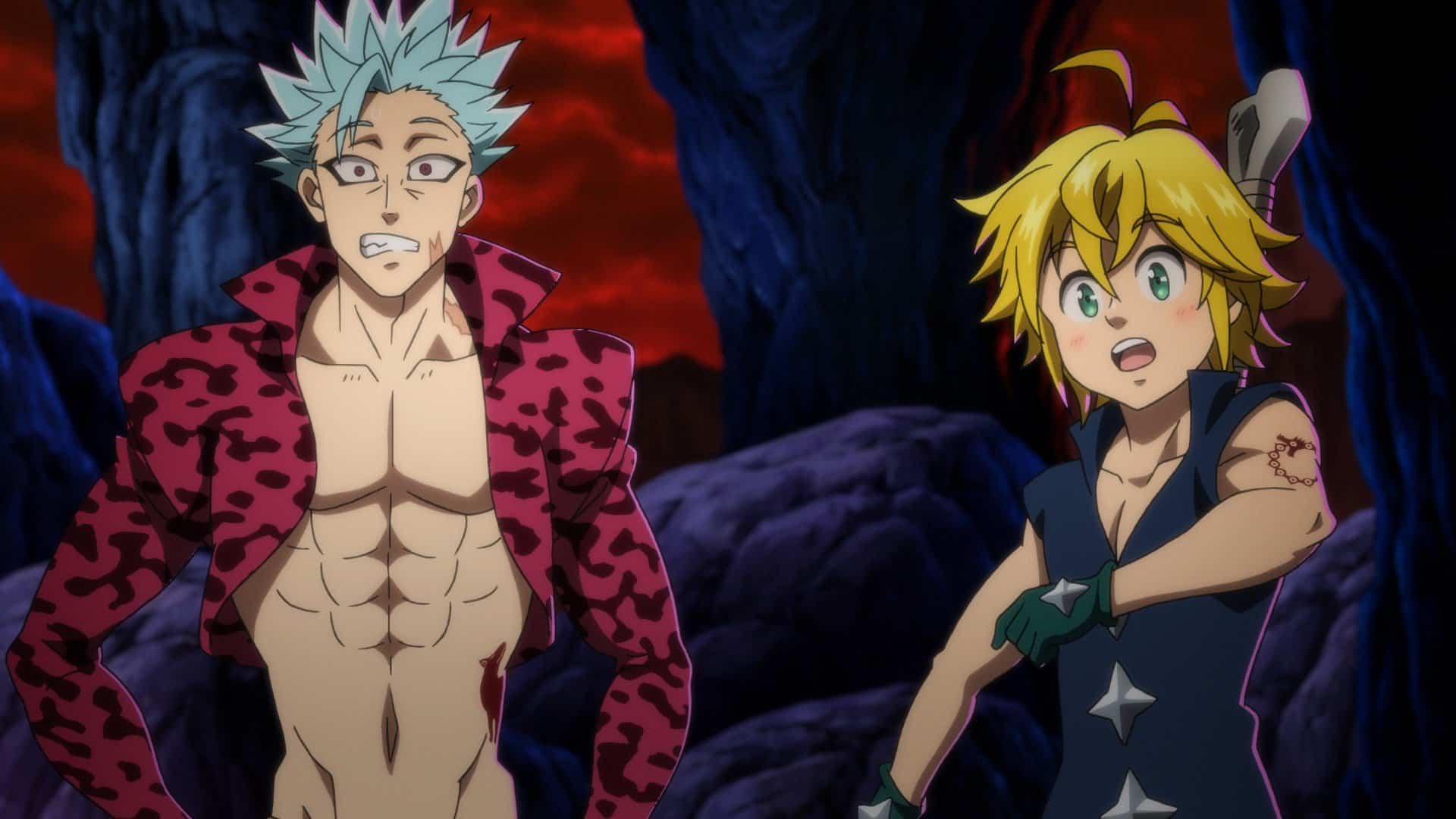 The original manga release of the series will also get an official sequel sometime this year. It will be titled Mokushiroku no Yon-kishi (The Four Knights of the Apocalypse).

Nakaba Suzuki will launch it in the Weekly Shōnen Magazine on January 27. The sequel will, once again, be set in Britannia and begin at a place called “God’s Finger”.

Fans of this series will be happy to see that the franchise will go beyond the fourth season of the TV anime. How excited are you about the upcoming movie?